LAZIO want to sign Chelsea midfielder Ruben Loftus-Cheek on loan, according to reports.

The Romans have just appointed ex-Blues boss Maurizio Sarri and the Italian is said to have put the 25-year-old high on his transfer wishlist. 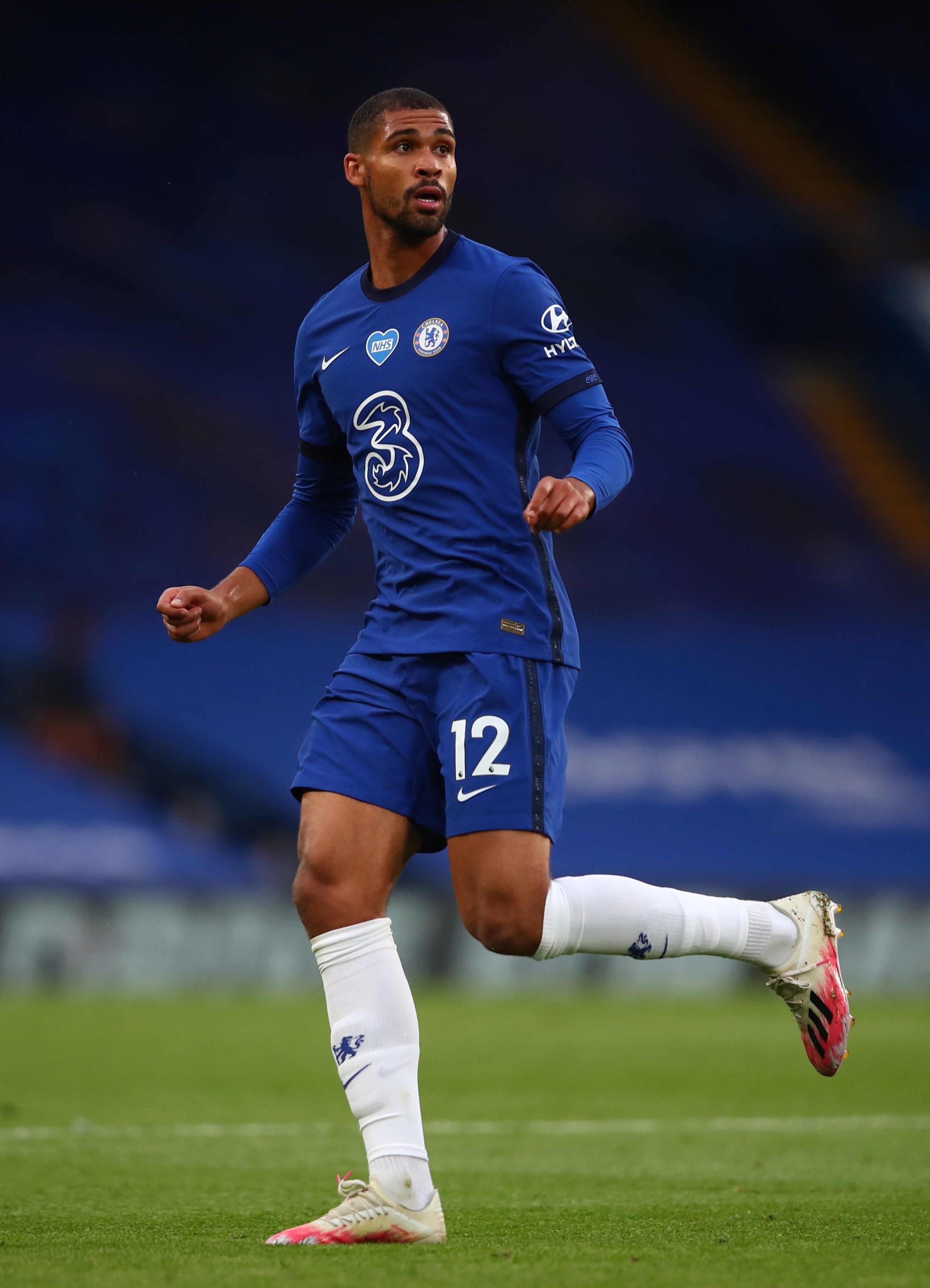 Sarri will take charge of the Serie A giants and they poked fun at the 62-year-old's chain smoking habit on Twitter.

The former Juventus boss has reportedly signed a two-year deal worth around £2.5million-a-season.

Ex-Napoli manager Sarri has been jobless since Juve sacked him last August following 14 months in charge.

He managed Chelsea for the 2018-19 season – the campaign Loftus Cheek bagged 10 goals and five assists from 40 Blues games.

And Sarri fancies a reunion at the Stadio Olimpico, according to various Italian outlets as well as transfer guru Fabrizio Romano.

Although they initally want Loftus-Cheek on loan, like Fikayo Tomori's switch to AC Milan, Lazio reportedly want to agree an option to buy the midfielder permanently at the end of next season.

A bad heel injury ended Loftus-Cheek's 2018-19 campaign before the Europa League final win over Arsenal, after a career-high 40 appearances during the season.

The England international spent 2020-21 on loan at Fulham and SunSport understand Southampton are also keen on his services.

Much will depend on Thomas Tuchel's plan for Loftus-Cheek with a big summer of spending planned.

Erling Haaland and Achraf Hakimi are said to be Tuchel's top targets.

But the £210m required to sign them could see Loftus-Cheek let go to raise funds or free up wages.

The Blues are also in line to bag £24.5m cash from AC Milan who are set to sign Tomori permanently this summer.