JIGSAW puzzles have never been my thing  — the more pieces there are the more confused  it can get.

There is a lot to be said for simplicity in football, it’s what makes it the beautiful game  because it  looks so easy when done well. 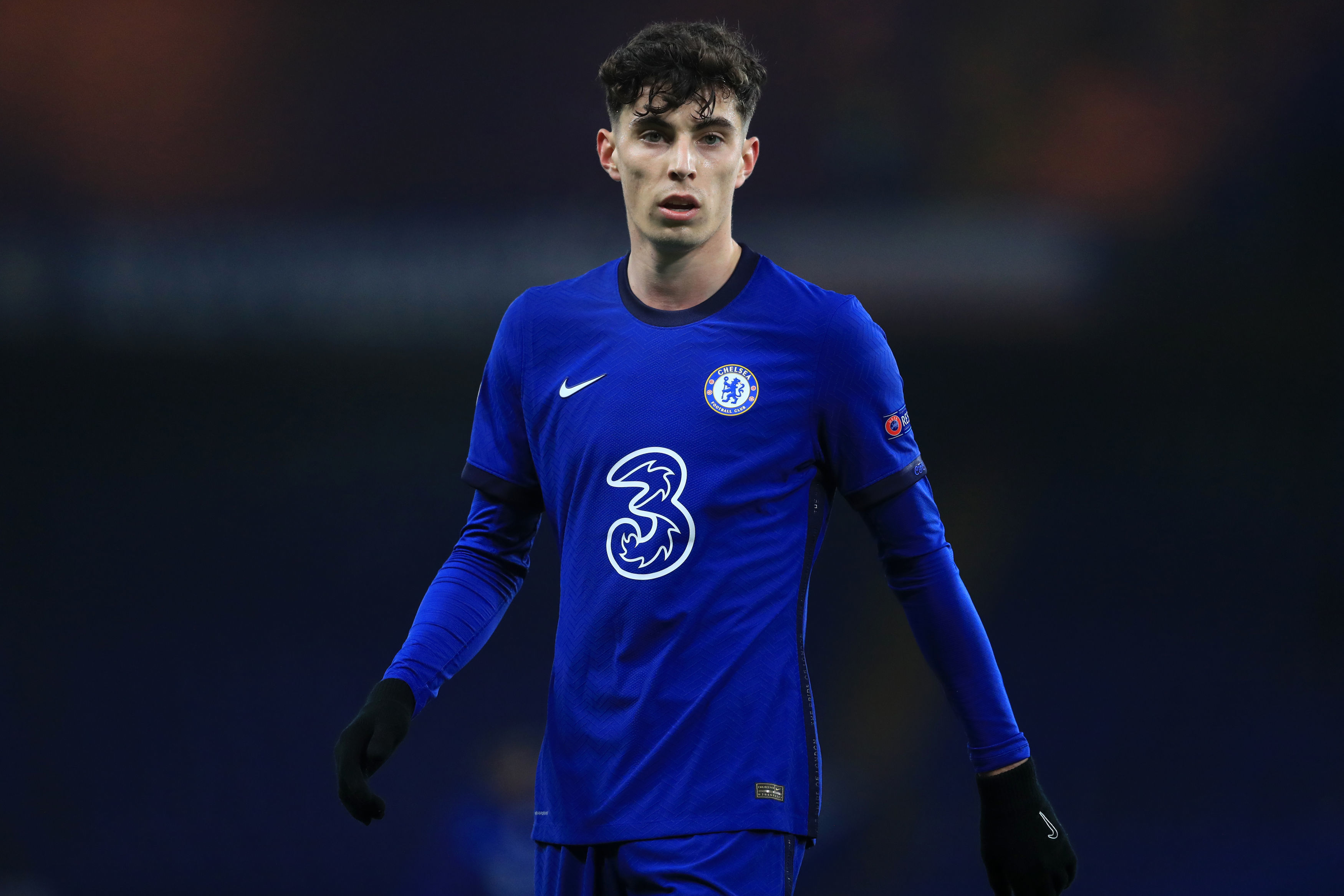 It is the same in management and you won’t get more of a contrast than when Chelsea play West Ham tomorrow.

For Frank Lampard at Chelsea, it is almost as if he has too many pieces in his puzzle at the moment. You wonder if he yet knows his best team. If anyone does. Where do they all fit in?

I say this with regard to his two Germans in particular. I’m still waiting to see the best of Timo Werner and Kai Havertz.

They cost a lot and even though they’re only young lads, they came  here in the summer with big reputations.  Yet to be fulfilled, if you ask me.

Successful management is all about the players. Take the sacking of Slaven Bilic at West Brom, for example. He got that team into the Premier League with average players.

He didn’t spend fortunes on new signings so the team is where it should be — but he has got the boot.

It’s as if the worst thing he could have done for himself is get West Brom up.

Frank at Chelsea has a  puzzle to solve with his squad. He needs to work out where is the best position for Werner and how to get Havertz firing.

Should Werner come in from the wing and play through the middle with Mason Mount  putting little balls through for him? It’s an option.

Havertz doesn’t seem to have got to grips with the physicality of English football yet.

Having coronavirus is  obviously a big setback and one we wish him well from. But even before that, he looked like a player not quite sure of himself.

And at this moment in time English football is a stroll.

If he finds it  tough now, wait until crowds come back into  stadiums and pump up the passion and the tackles to go with it.

I really hope they do fit in but it’s up to Frank to sort it. And the challenge faced by modern-day managers is that it’s not always them doing the buying.

Years ago, managers would be buying British players and so would be out every night talent scouting. It’s not  possible to fly to Germany or even further afield to watch players week-in, week-out.

And so a lot of time you go on recommendations from others and work with it.

Didi Hamann, the old  Liverpool midfielder, was on TV in the summer talking up Werner and Havertz as if they were the best things in Germany. 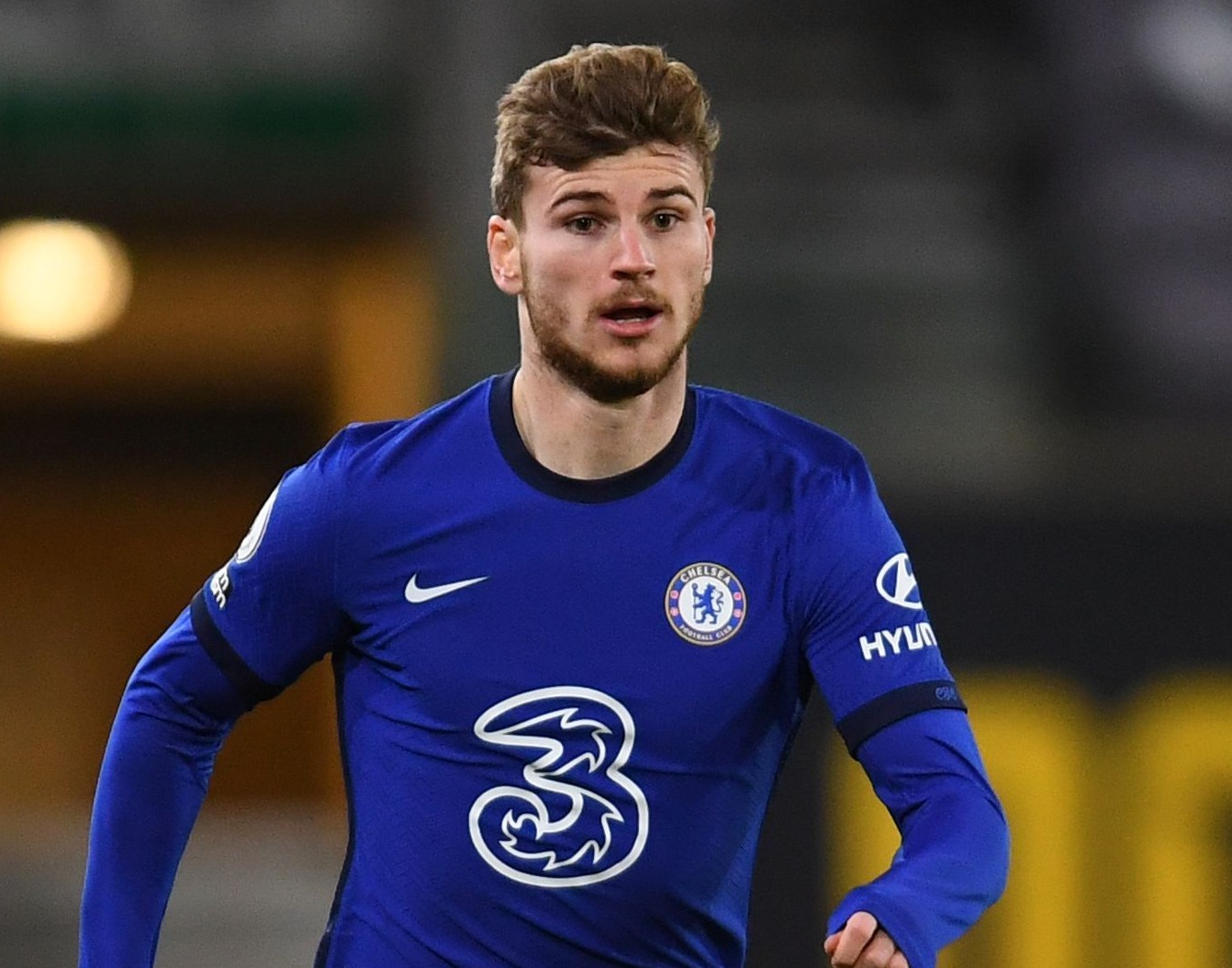 Fingers crossed for Frank, they go on to become the best over here, too.

But with Christian Pulisic, Callum Hudson-Odoi, Hakim Ziyech, Tammy Abraham and Olivier Giroud all competing for places, it’s not always a great problem to have.

Over in East London, David Moyes has it much simpler. His team virtually picks itself for every game.

He’s done a superb job so far and really got the best out of what he has. I love the right-back Vladimir Coufal — a £5million  quid  bargain.

Jarod Bowen, at £22m, was an inspired buy. Declan Rice gets better with every week, midfielder Tomas Soucek  is effective, strong and powerful. And with Michail Antonio up front they have pace.

But David has around 16 players  he rotates. It’s old school and working for West Ham. They have a settled team.

They won’t finish top six but if they get top half, David has done a brilliant job. If you ask me, the club’s owners should be drawing up a new deal for him now.

His jigsaw has far fewer pieces and life is  simpler in terms of picking  teams.

A settled side where the players know each other so well can be a big weapon.

And West Ham are now tough to beat —­ that’s the key for them. 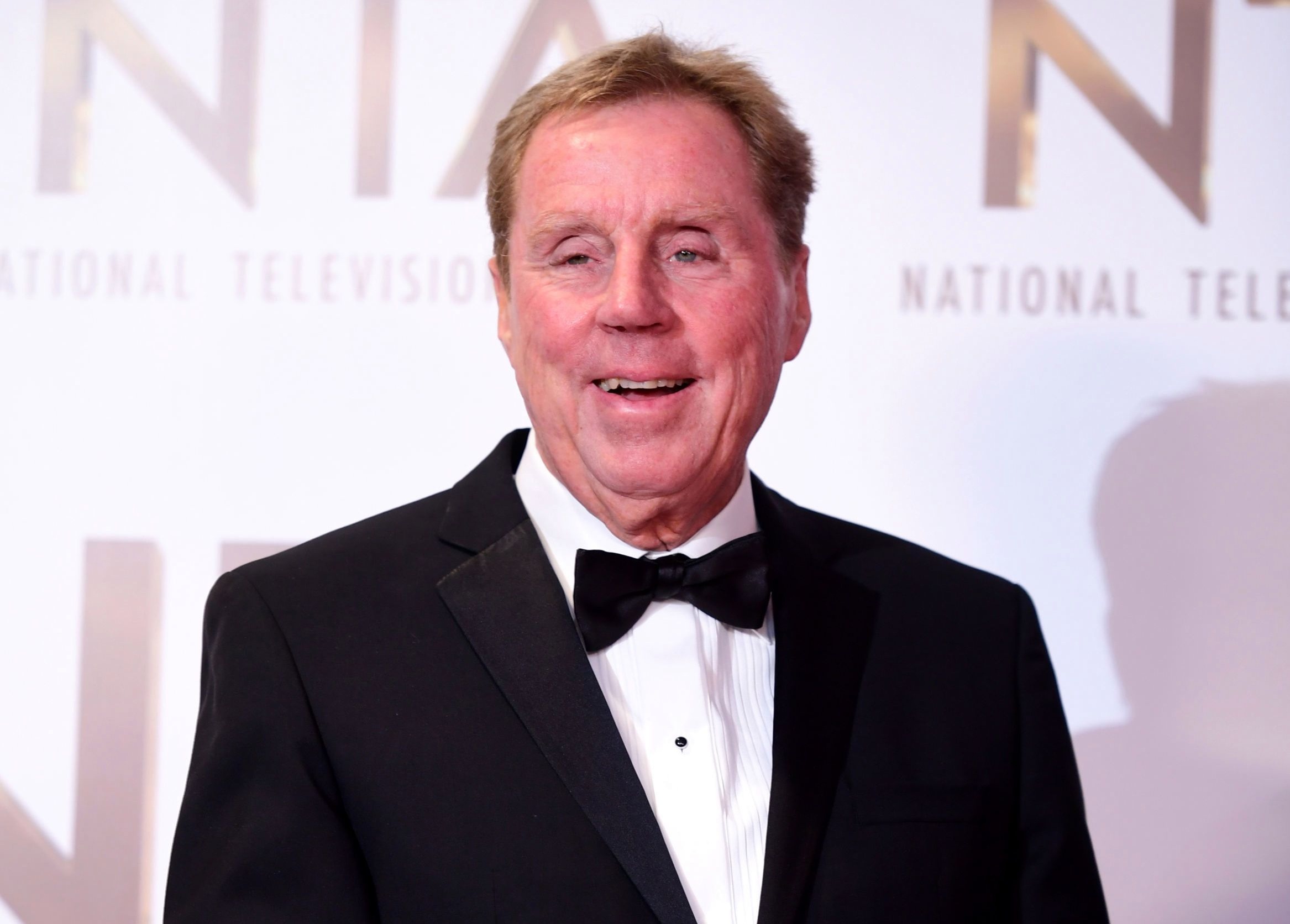 CHRISTMAS is a tricky time for managers.

The whole festive season revolves around three points on Boxing Day — well it did for me, anyway.

When I look back on how many miserable Christmasses I had because of results, it’s actually quite scary.

There’ll be bosses out there now feeling that way — sleepless nights, the lot.

Mikel Arteta got a point in midweek but he knows  Arsenal must be doing much better.

Down at the bottom of every league, there’ll be coaches struggling for any joy over Christmas.

With new West Brom boss Sam Allardyce’s track record, the four managers of  teams around them at the foot of the Premier League will be having unsettled nights worrying about developments.

NO END OF SPORT

THERE is so much  football coming up on the box. Luckily we have two TVs at home.

It’s wall to wall this Christmas and I bet your last mince pie I’ll watch as much as I can.

Sandra will be in the other room watching Coronation Street and EastEnders  so I’ll be out from under her feet.

Reckon I’ll watch 95 per cent of it — and the other five per cent of my time will be spent watching  racing.

Stay safe, have a happy Christmas and look after yourselves after a tough year. And be nice to  each other.

Related posts:
Solskjaer tells Paul Pogba 'nobody is bigger than Man Utd' after Raiola's transfer comments
Canelo Alvarez vs Smith: Live stream UK, start time, TV channel and undercard for TONIGHT'S huge world title fight
Popular News
‘Shocking’ numbers of children presenting with mental health issues
23/01/2021
Man Utd wonderkid Ramon Calliste, called ‘the next Giggs’, now owns luxury watch business and makes £5m a year – The Sun
26/03/2020
Megan Thee Stallion Addresses Criticism Over Twerking: ‘I Love to Shake My A**’
26/03/2020
Police guard shops to stop coronavirus panic-buyers and enforce social distancing – The Sun
26/03/2020
Coronavirus: Good Morning Britain’s Dr Hilary reveals ‘game-changing’ self-testing kit
26/03/2020
Recent Posts
This website uses cookies to improve your user experience and to provide you with advertisements that are relevant to your interests. By continuing to browse the site you are agreeing to our use of cookies.Ok