CHELSEA are reportedly prepared to offer £86MILLION for Romelu Lukaku if they can't sign Erling Haaland.

The Blues are said to be looking at another striker with Timo Werner struggling to adapt to the Premier League. 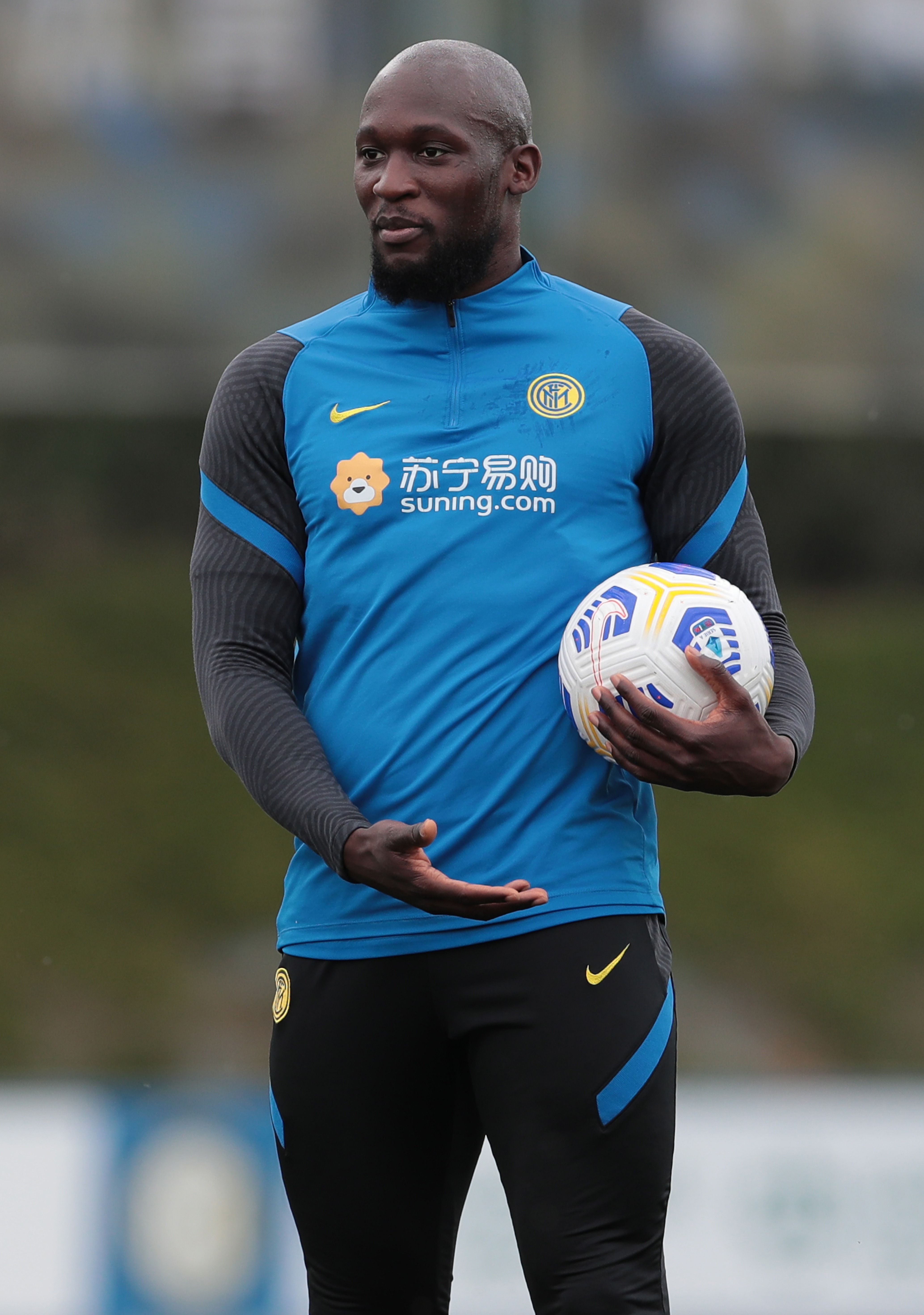 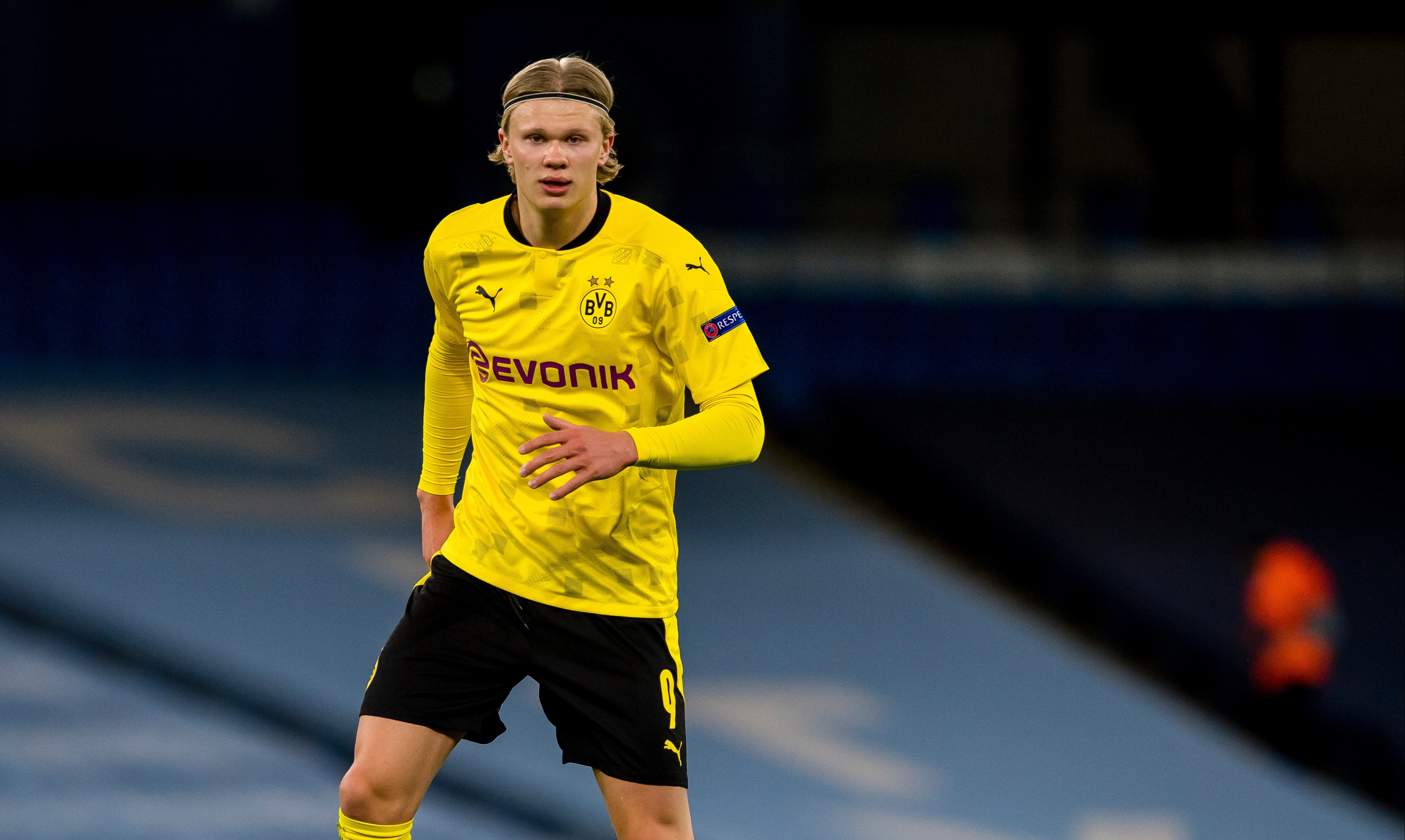 Borussia Dortmund star Haaland is said to be top of their wishlist.

But the 20-year-old is one of Europe's hottest properties and competition for the £154m valued star is set to be fierce.

As a result, the West Londoners are planning an £86m bid for Inter Milan striker Lukaku as Plan B, according to Calciomercato.

The Belgian had an unsuccessful spell at Stamford Bridge between 2011 and 2014 – where he failed to score a goal – but the Blues are not deterred.

Earlier this week, Chelsea boss Thomas Tuchel refused to rule out a move for Haaland.

Haaland's dad Alf-Inge and agent Mino Raiola – who could bag up to £25m from any deal – have held discussions with Real Madrid and Barcelona in Spain before heading to England to meet with Chelsea, Manchester City and Liverpool.

But Tuchel did not give anything away when quizzed on any potential meeting between Haaland's representatives and the Blues.

The German said: "I will not answer that, out of respect for the player and for Borussia Dortmund.

GRAND NATIONAL: GET £140 IN FREE BETS FOR FESTIVAL AT AINTREE

“He’s a Borussia Dortmund player, and of course there’s big news around him and his agent. And it seems like they are creating a race for the player.

“But still everybody needs to accept, and I will fully accept, that he is a Borussia Dortmund player, a very promising player of course.

Chelsea have also been heavily linked with a move for Man City legend Sergio Aguero on a free transfer.

The Argentine will leave City at the end of the season when his contract expires after a ten-year stay at the Etihad.

A vast array of clubs are linked with an offer, including Prem rivals Arsenal.

Despite turning 33 in the coming summer, and enduring a disappointing season in terms of fitness and form, Aguero is said to want a move to a top club.

Stamford Bridge is described as a 'tempting' destination, along with Real Madrid, Barcelona, Juventus and Paris Saint-Germain.

Any club bidding for his services would not have to pay a transfer fee, leading to a sizeable wage demand – around £250k-a-week.