CHELSEA have reportedly been offered Arsenal legend Aaron Ramsey or Adrien Rabiot in exchange for Jorginho by Juventus.

Former Blues boss Maurizio Sarri is believed to be ramping up his pursuit of his former Napoli and Stamford Bridge lieutenant. 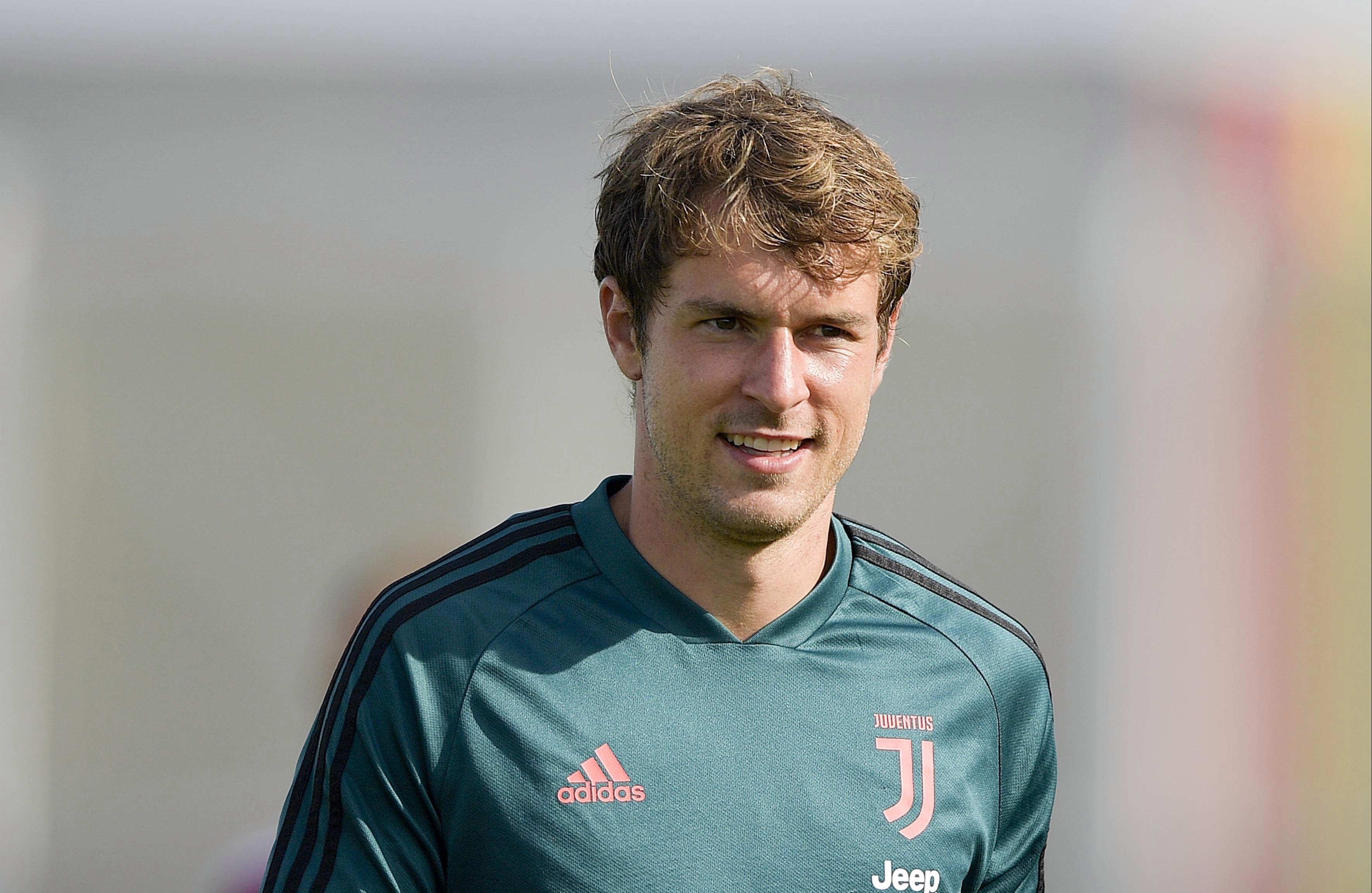 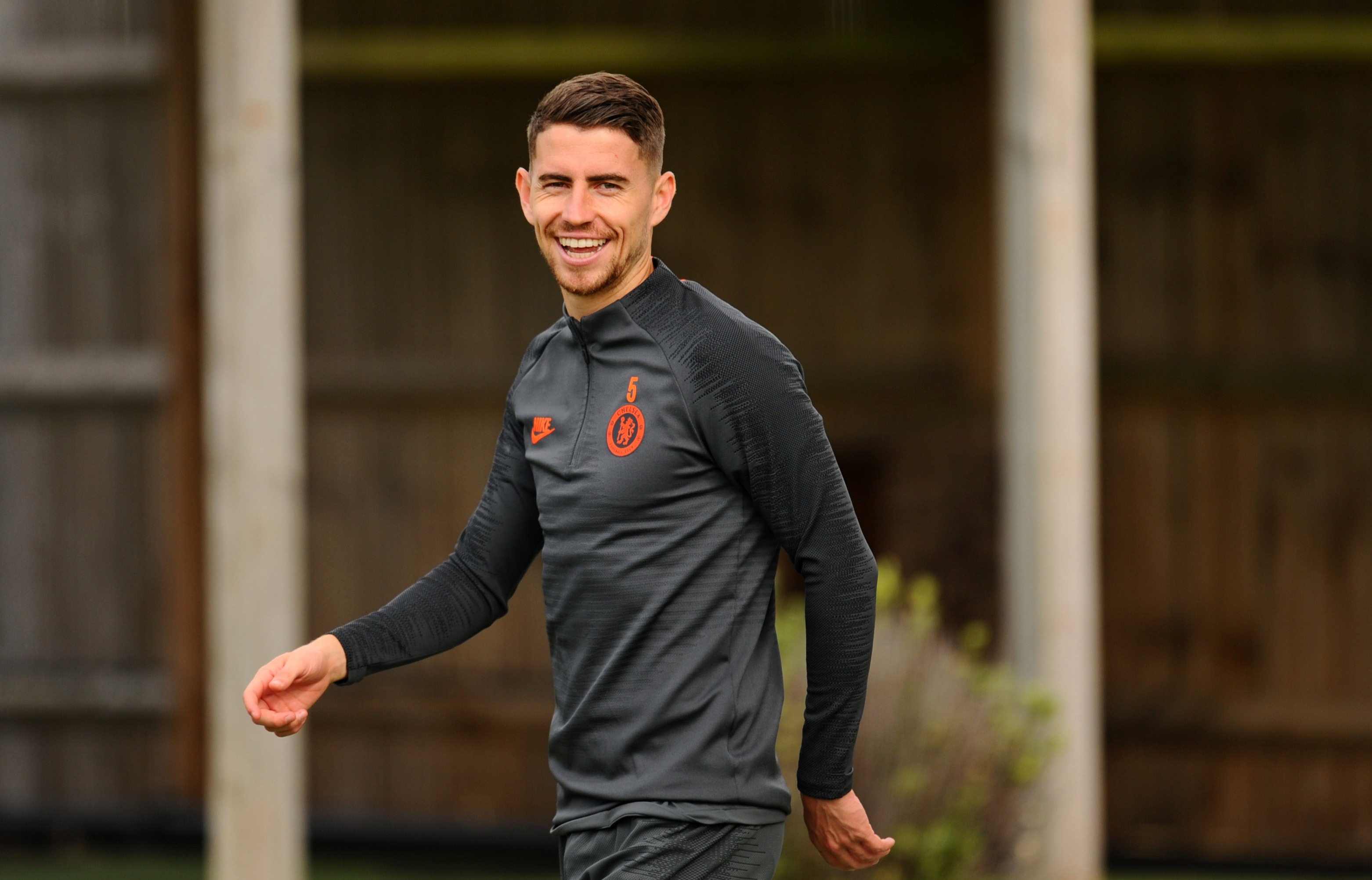 Tuttosport claims his Juventus side are currently in talks with Chelsea over a deal.

It states the Serie A giants want to pay a transfer fee in instalments due to the current financial crisis caused by the coronavirus.

But to sweeten the deal, they are willing to add either the 28-year-old Welshman or French midfielder as part of the package for Jorginho.

The playmaker cost Chelsea £58million two years ago when he arrived from Napoli with Sarri, 61, in West London.

And Juventus are already believed to have failed with one offer for the Italian.

They tabled a straight swap that would have seen Morale Pjanic head to Chelsea but both Frank Lampard and the Bosnian were not keen on the move.

Jorginho struggled in his first year at the Blues but has impressed this campaign.

But he has found himself out of favour since the season restarted, although he did impress when coming off the bench to help Chelsea seal a 3-2 win at Crystal Palace on Tuesday.

And his agent, Joao Santos, has also denied any claims Juventus have made contact and believes only a limited number of clubs could afford his client this summer amid the current financial climate.

Chelsea have already secured the services of Hakim Ziyech and Timo Werner for next season and are under no pressure to sell.

But further transfer funds will need to be raised through player sales, with Jorginho believed to be earmarked as one who could depart.

Ramsey moved to Juventus last summer on a free transfer from Arsenal after helping the Gunners win the FA Cup three times while at The Emirates.

But he has struggled in Italy under Sarri with his coach appearing to be happy to let him leave once the window re-opens.