The 44-year-old was a distant 66/1 chance last week but a 'flurry of bets' promoted bookmakers Betfair to cut his price to 4/1. 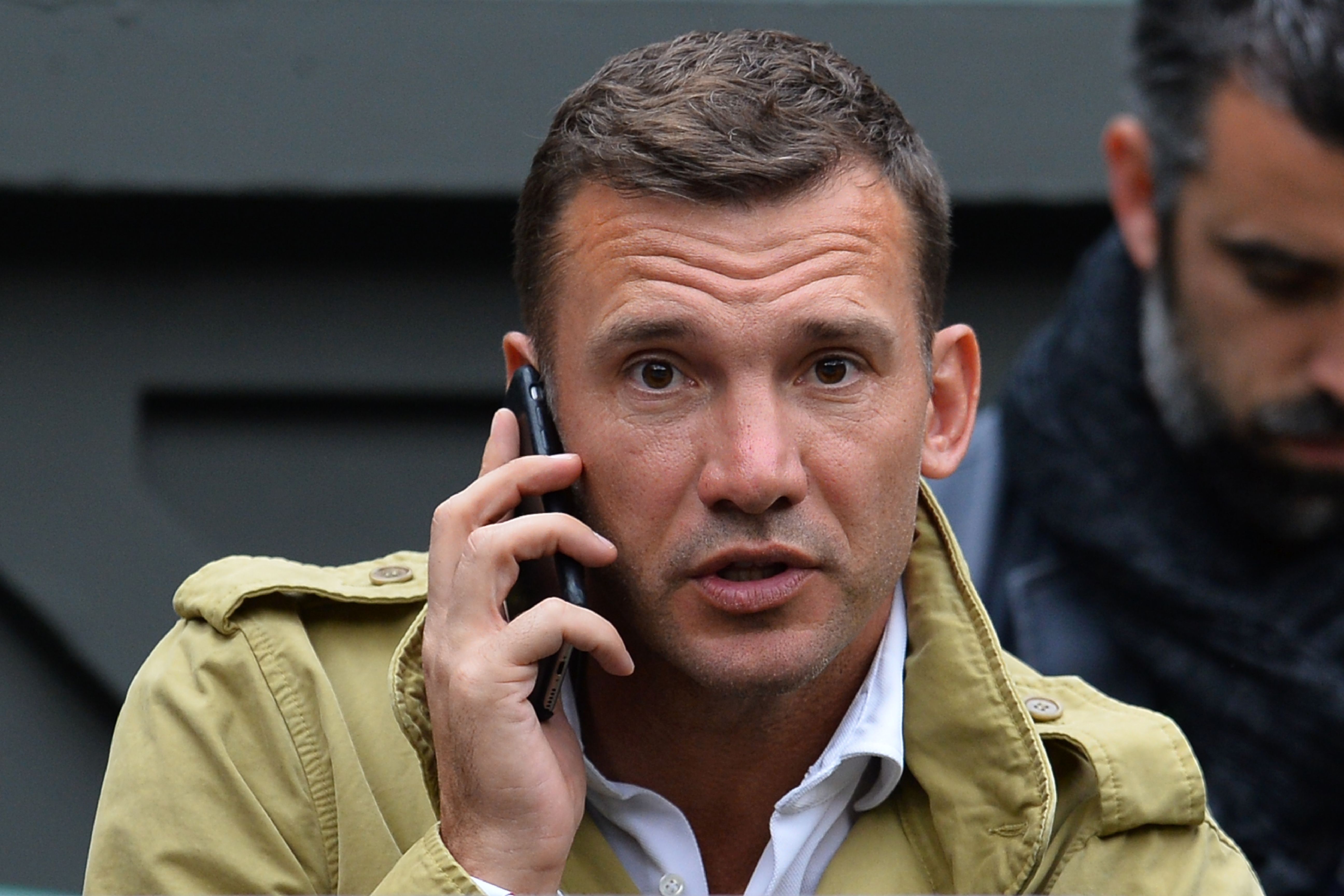 However, just 48 hours later Shevchenko's odds have been slashed again.

The 2004 Ballon d'Or winner now leads the betting market at 7/5 to be appointed Chelsea's next permanent manager.

Shevchenko, who scored 22 goals in 77 appearances for Chelsea, became manager of the Ukrainian national team in 2016.

And his stock is at an all-time high having guided his country to Euro 2020 qualification – beating reigning European champions Portugal to top position in Group B.

Betfair Spokesperson, Sam Rosbottom said: "Following a flurry of bets in the past 48 hours we have slashed odds on Andriy Shevchenko to be the next Chelsea manager from 66/1 to just 7/5."

He's leapfrogged former favourite Massimiliano Allegri, who has drifted from 2/1 to 7/2.

The six-time Serie A winner remains a free agent having left Juventus in May after guiding them to their 36th league championship.

The 33-year-old was a double-figure 20/1 but has shortened to 15/2, the same price as Leicester boss Brendan Rodgers.

A new face has entered Betfair's market of potential candidates with Ralf Rangnick priced at 10/1.

The former RB Leipzig chief, 62, is a free agent and was described by Liverpool's Jurgen Klopp as 'one of the best, if not the best German coach'.

The Blues are now in seventh position – eight points behind leaders Manchester United.