CHELSEA are lining up a move for Napoli and Italy forward Lorenzo Insigne when his contract expires in the summer.

The 30-year-old has been with the Serie A side for his entire career but finally looks set to depart at the end of the season. 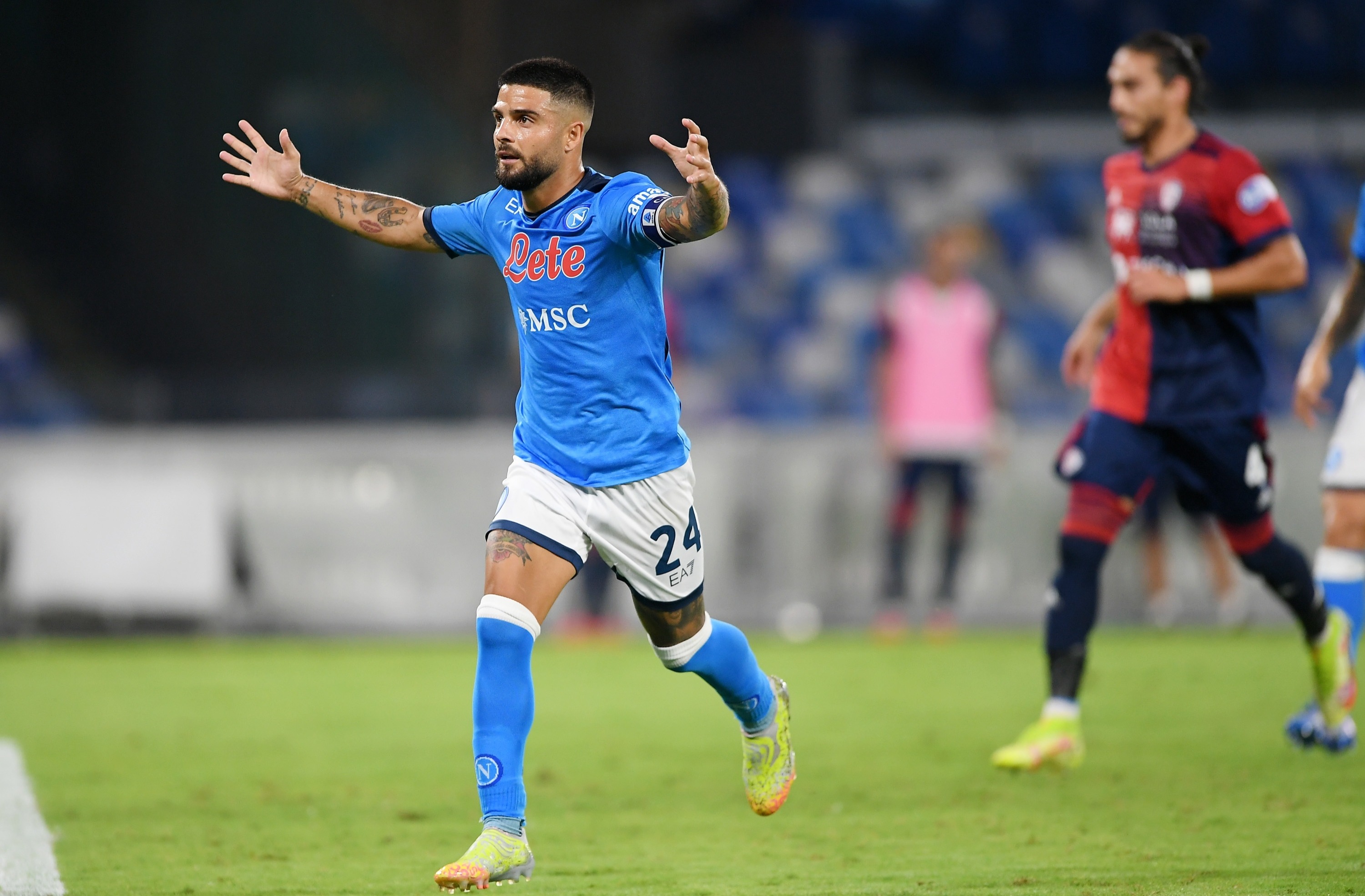 And according to Fichajes.com, the Blues are keen to secure Insigne's services on a free transfer providing he does not sign a new deal with Napoli.

Chelsea boss Thomas Tuchel strengthened the attacking talent in his squad over the summer with the addition of club record signing Romelu Lukaku.

But he is said to still not be entirely happy with the options at his disposal and would like to bring Insigne to the London outfit.

Tuchel could also offload a couple of big name faces at the end of the season, in particular those who have struggled to fit into life at Stamford Bridge.

Both Timo Werner and Hakim Ziyech have failed to live up to their billing since arriving in the Premier League in 2020.

If they leave the club, Chelsea will then have room on their wage bill to bring in Insigne.

Insigne has played 405 games for Napoli since making his debut in the 2009-10 campaign.

In more than a decade, he has racked up 111 goals for the Italian club, reaching double figures in each of the last six seasons.

Insigne has also been a stellar performer for the Italy national team over the past nine years.

He has netted ten times in 49 games for his country, including twice at the European Championships in the summer.

The Napoli man was a key part of the Italy side that won Euro 2020, beating England at Wembley in the final.

Meanwhile, Chelsea and Tuchel have come under some scrutiny over the past week following defeats to Manchester City and Juventus.

Next up for the Blues is a home game against Southampton on Saturday afternoon. 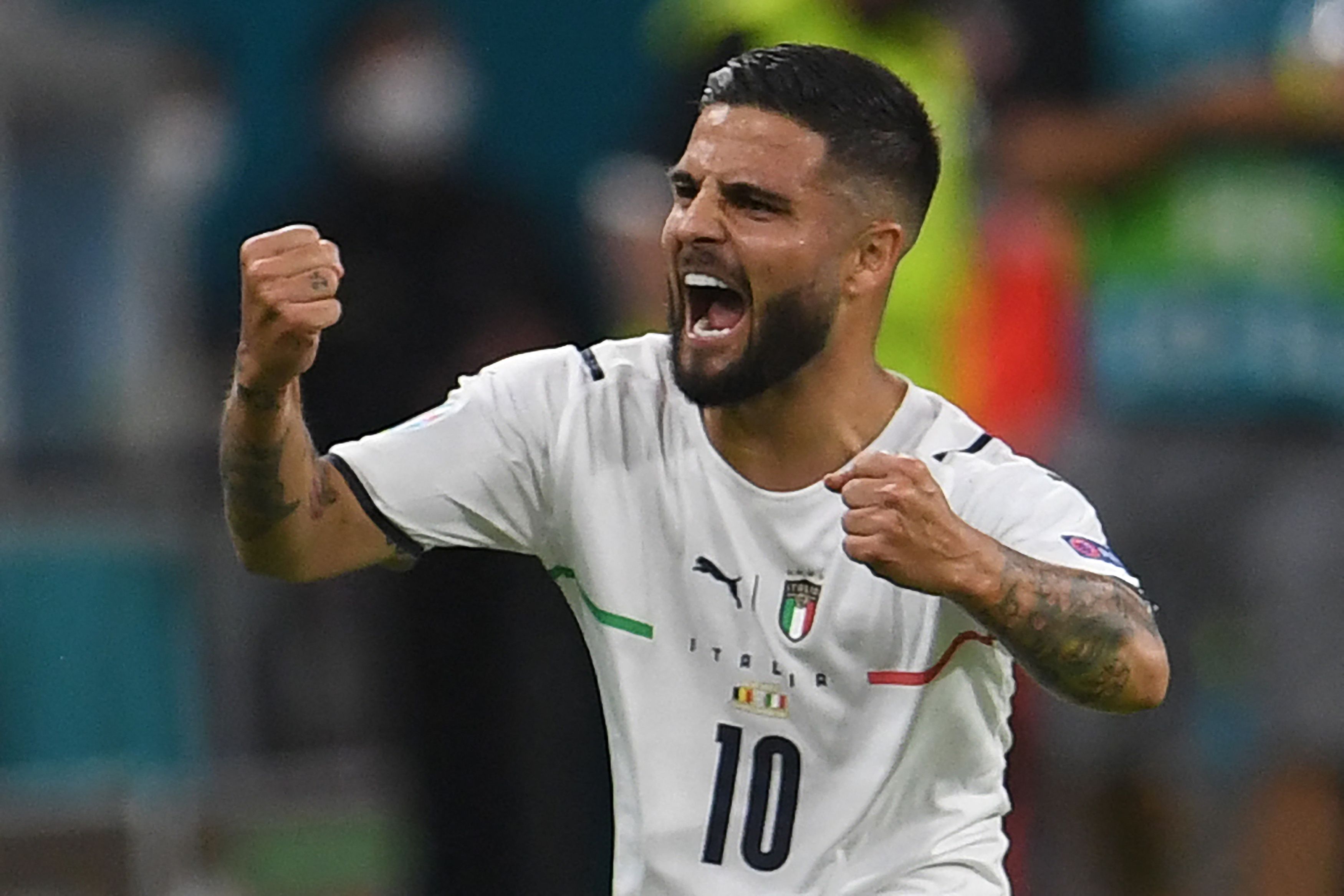