CHELSEA have been joined by Manchester City in the race to sign Atletico Madrid defender Jose Gimenez.

But the Uruguay star is reportedly intent on staying at the Spanish club. 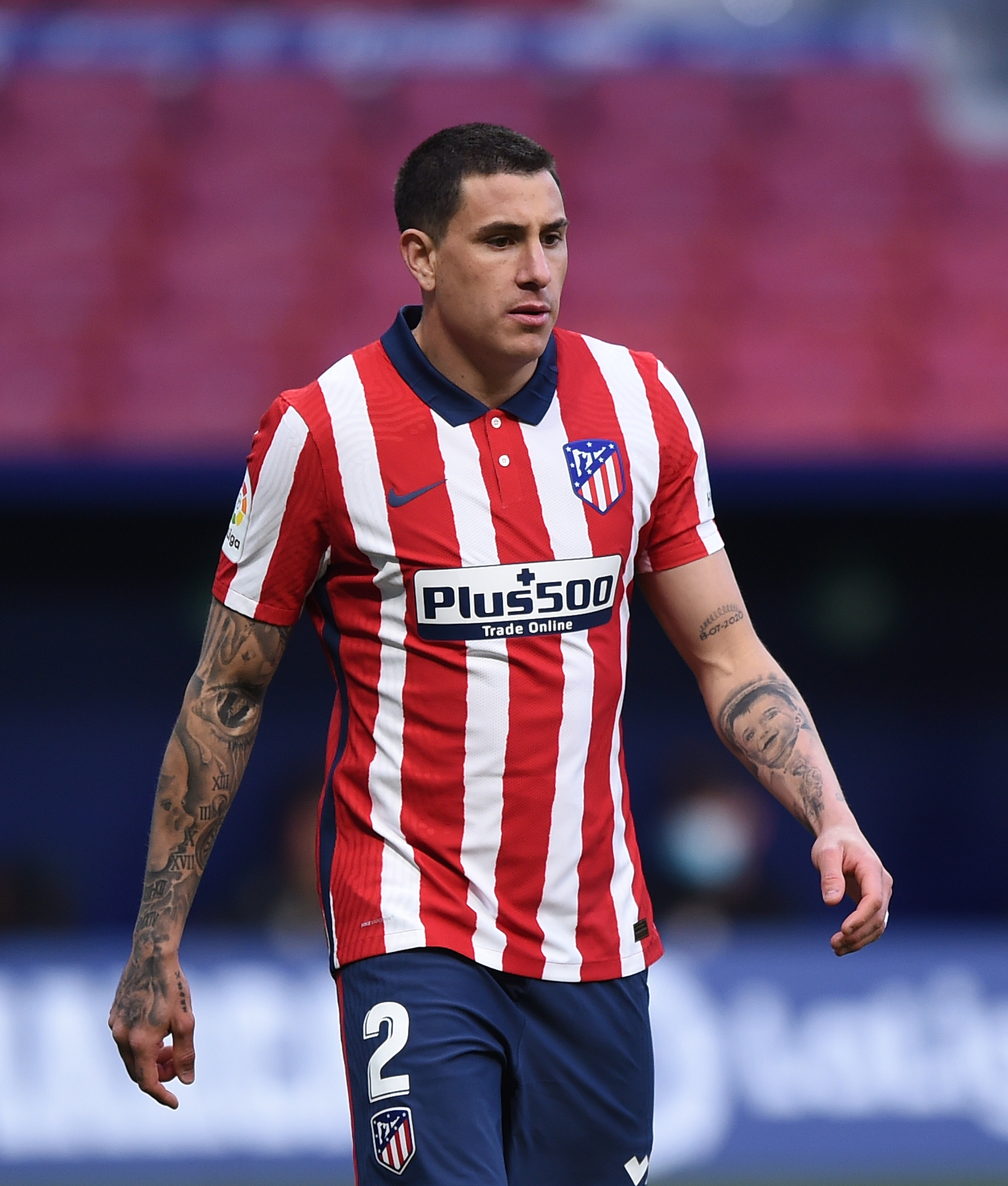 Chelsea have already shown an interest in landing the highly-rated defender.

Atletico Madrid are reportedly planning a clearout this summer which could boost their chances of signing him.

Man City have also been linked with a move for the experienced defender.

The 26-year-old has been restricted to 22 appearances in all competitions this season, with injury problems holding him back.

But his form has still helped Atletico Madrid in their pursuit of the La Liga title.

Chelsea and Man City are reportedly both keen to bolster their defence by signing Gimenez this summer.

But the defender is a key part of Diego Simeone's side and is keen to remain at Atletico Madrid.

With Gimenez happy to stay at the club, the Premier League giants face a challenge if they are to persuade him to move to England.