CHELSEA have reportedly identified Adama Traore as a transfer alternative to Achraf Hakimi.

AS claims the Wolves and Spain star is on Thomas Tuchel’s radar as the Champions League winner hunts for a new right wing-back. 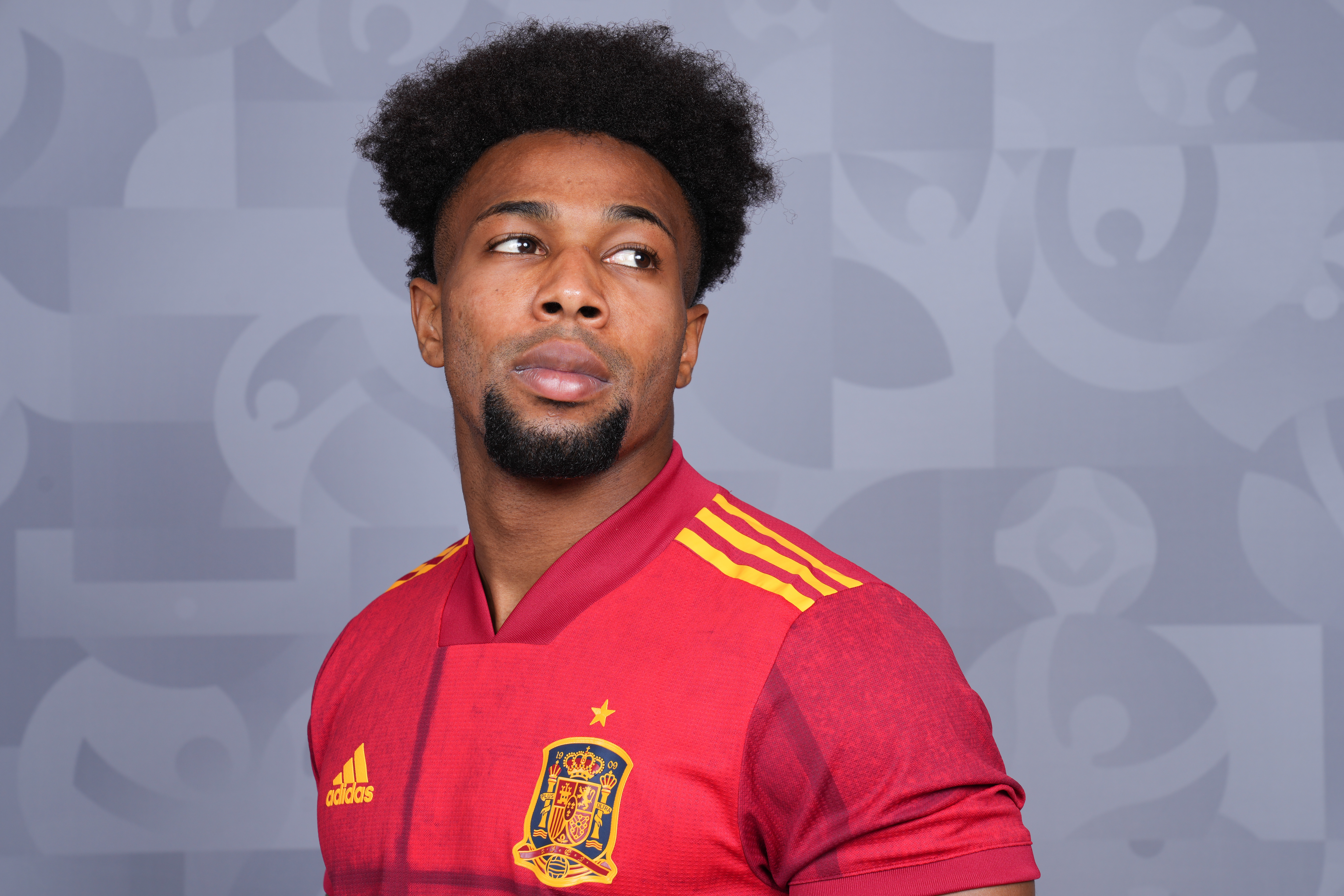 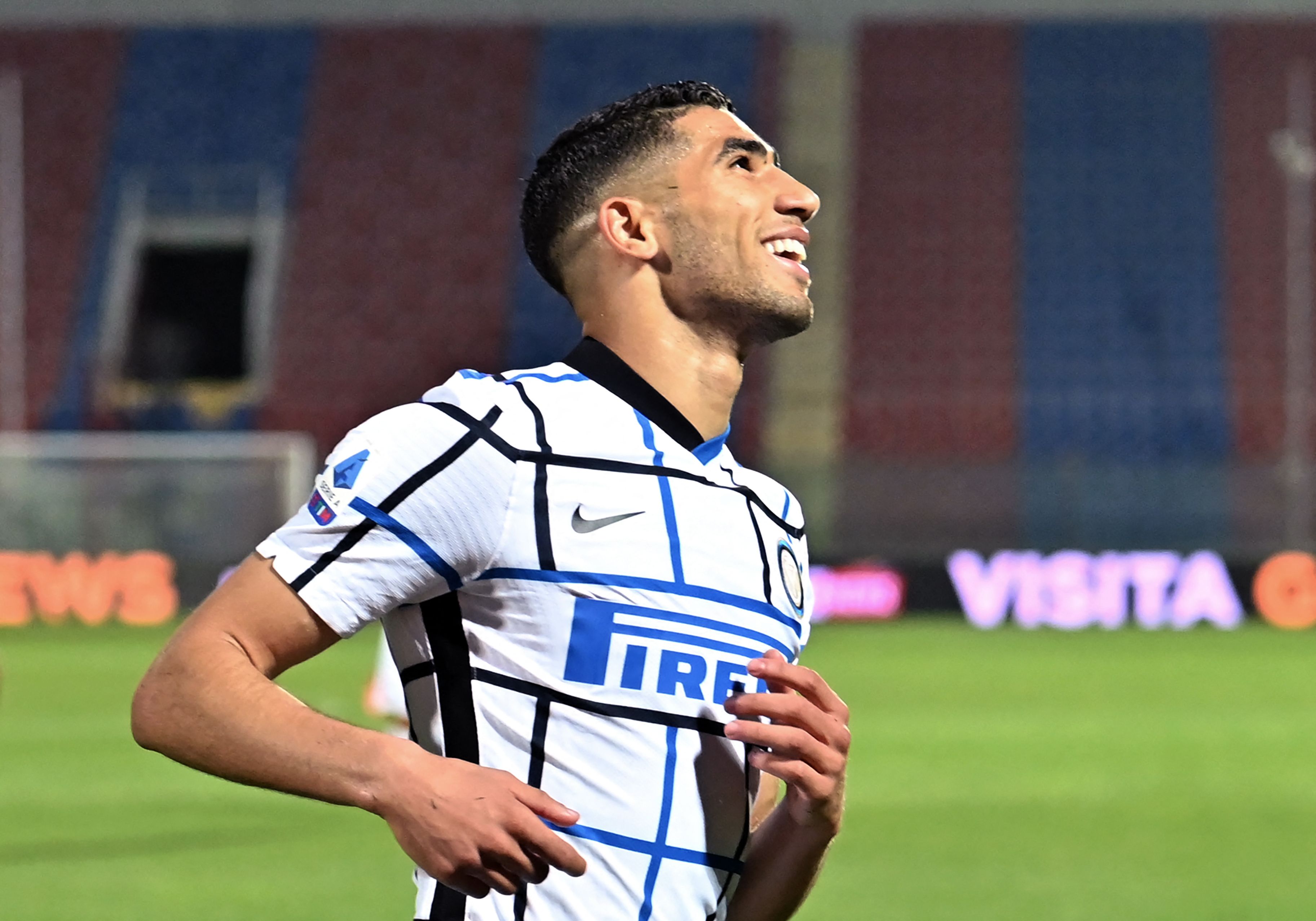 Top of Tuchel’s list is Inter Milan star Hakimi, 22, who scored seven goals as his club won Serie A.

However, negotiations with the Italians are not going smoothly.

Inter want £70million to sell Hakimi, who only joined them last summer from Real Madrid for £34m after two years on loan at Borussia Dortmund.

But Chelsea are thought to be offering around £54m plus a player, believed to be left-back Marcos Alonso.

On top of that, Hakimi is also a major target for Paris Saint-Germain.

And reports claim he favours a move to the French capital over London.

Should Chelsea miss out on Hakimi, it’s now claimed they will move for Traore.

The 25-year-old scored twice in 37 league matches this season.

And Wolves are open to selling after parting ways with Nuno Espirito Santo.

The Midlands side are sure to demand a tasty fee for Traore, who has been at Molineux for three years after an £18m switch from Middlesbrough.

However, it is sure to be far less than the £70m Inter want for Hakimi.