CHELSEA should head into their Champions League semi-final against Real Madrid full of confidence if history has anything to do with it.

The Blues are unbeaten in all three competitive games they have played against the Spanish giants. 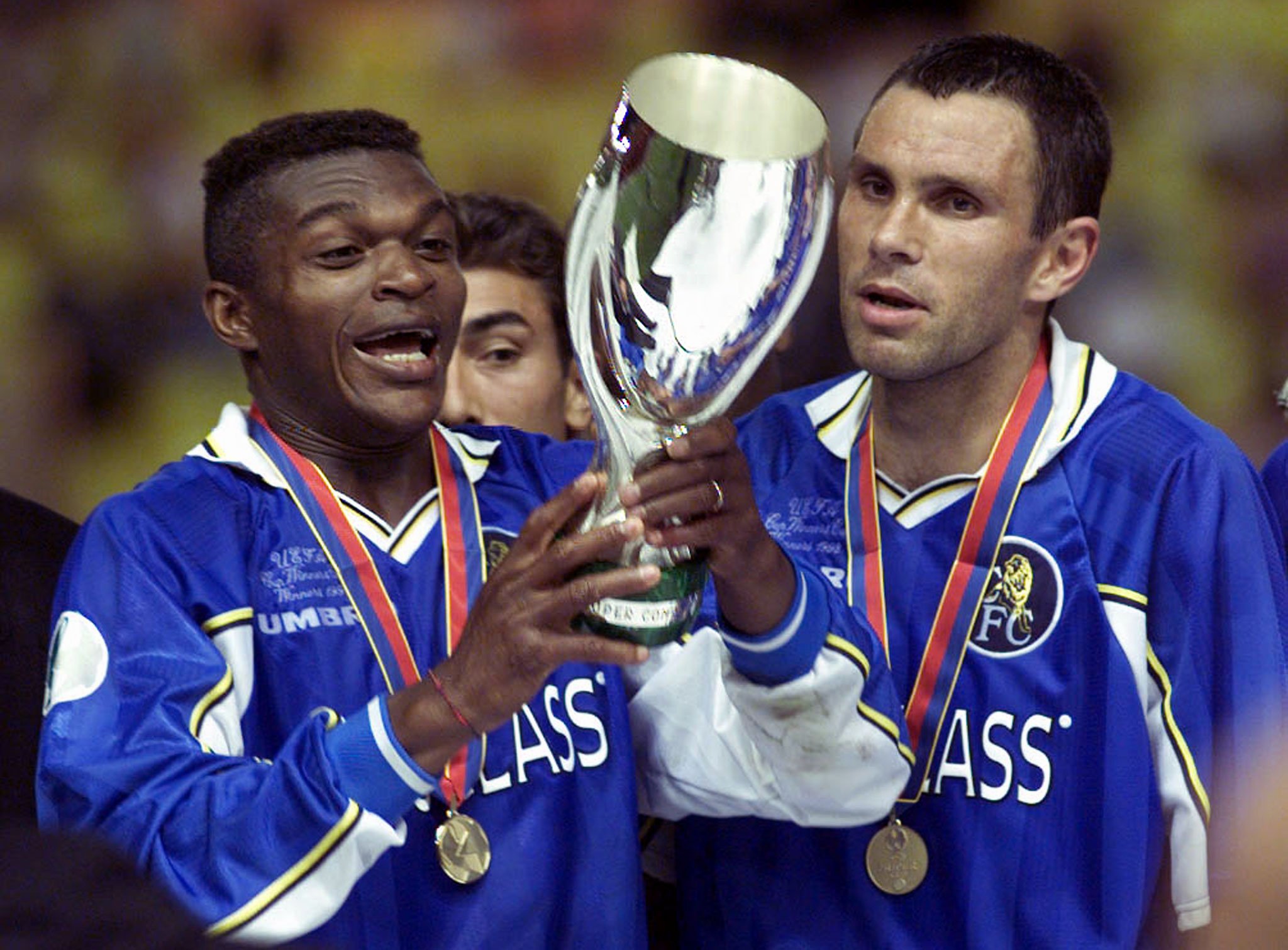 Thomas Tuchel's side lost 1-0 against Porto in the second leg of their quarter-final clash on Tuesday.

But a 2-0 win in their first clash – that was played in Spain – saw the Londoners through to face Zinedine Zidane's Los Blancos.

Boss Tuchel should get his squad to read through the history books to give them a boost.

The two side have faced each other three times previously, Chelsea winning two and drawing one.

The last time they played was on August 28, 1998 in the Uefa Super Cup, with Chelsea triumphing 1-0.

Gus Poyet scored the only goal of the game with an 83rd-minute winner for Gianluca Vialli's side.

In 1971 the two teams met in the Uefa European Cup Winners Cup.

The first game finished 1-1 with the sides unable to be separated after extra-time. Peter Osgood fired the Blues 1-0 up on 56 minutes but Zoco sent the game to a replay with a 90th-minute equaliser. 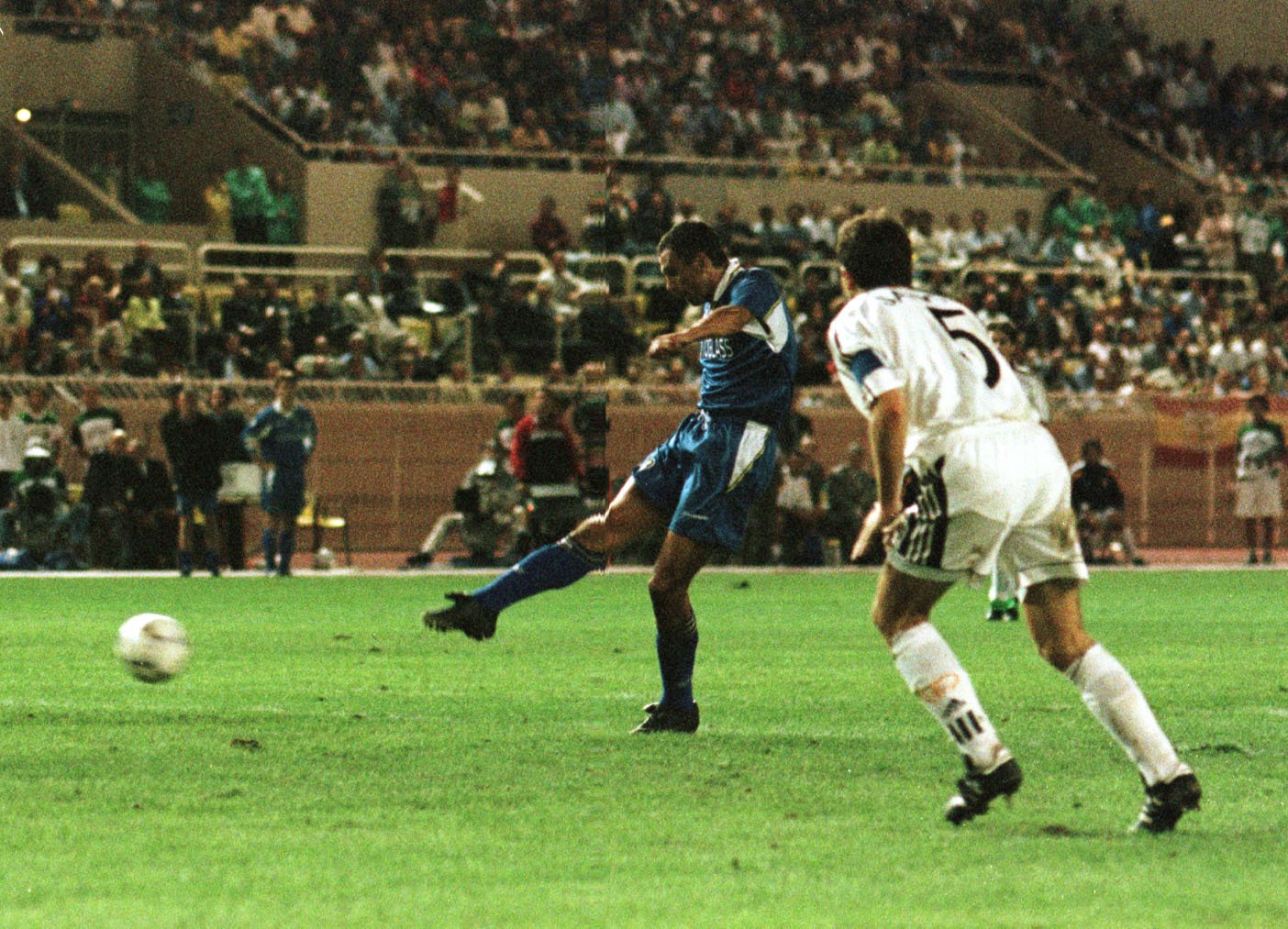 But it was Dave Sexton's boys celebrating in the second game with goals from John Dempsey and Osgood again securing a 2-1 triumph.

Sebastian Fleitas netted a consolation for the Spaniards.

Real Madrid set up a fourth meeting against Chelsea after they eased their way past Liverpool.

A 3-1 Bernabeu win saw the Premier League champions with it all to do – and they failed to fire in a 0-0 second-leg draw. 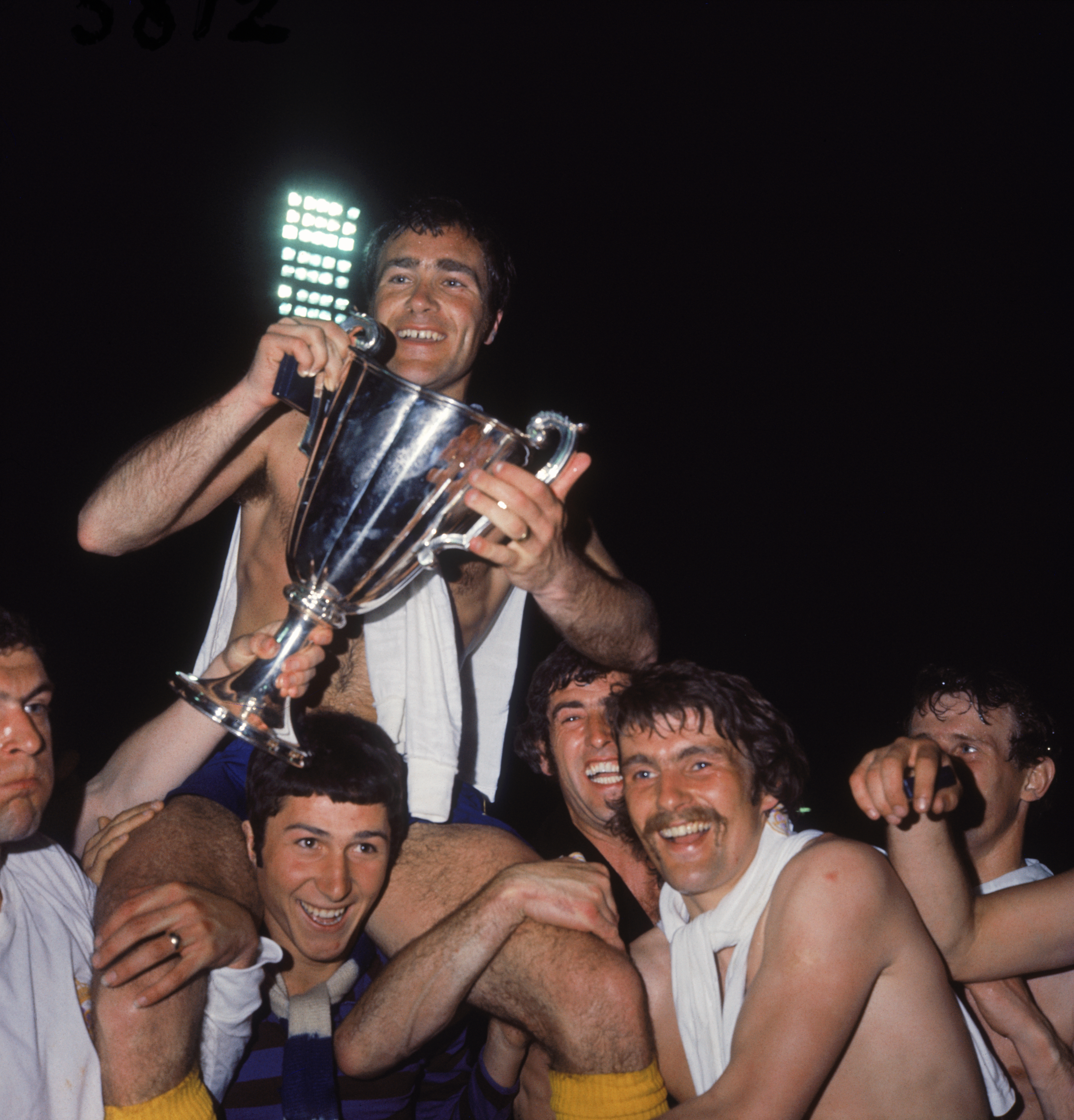 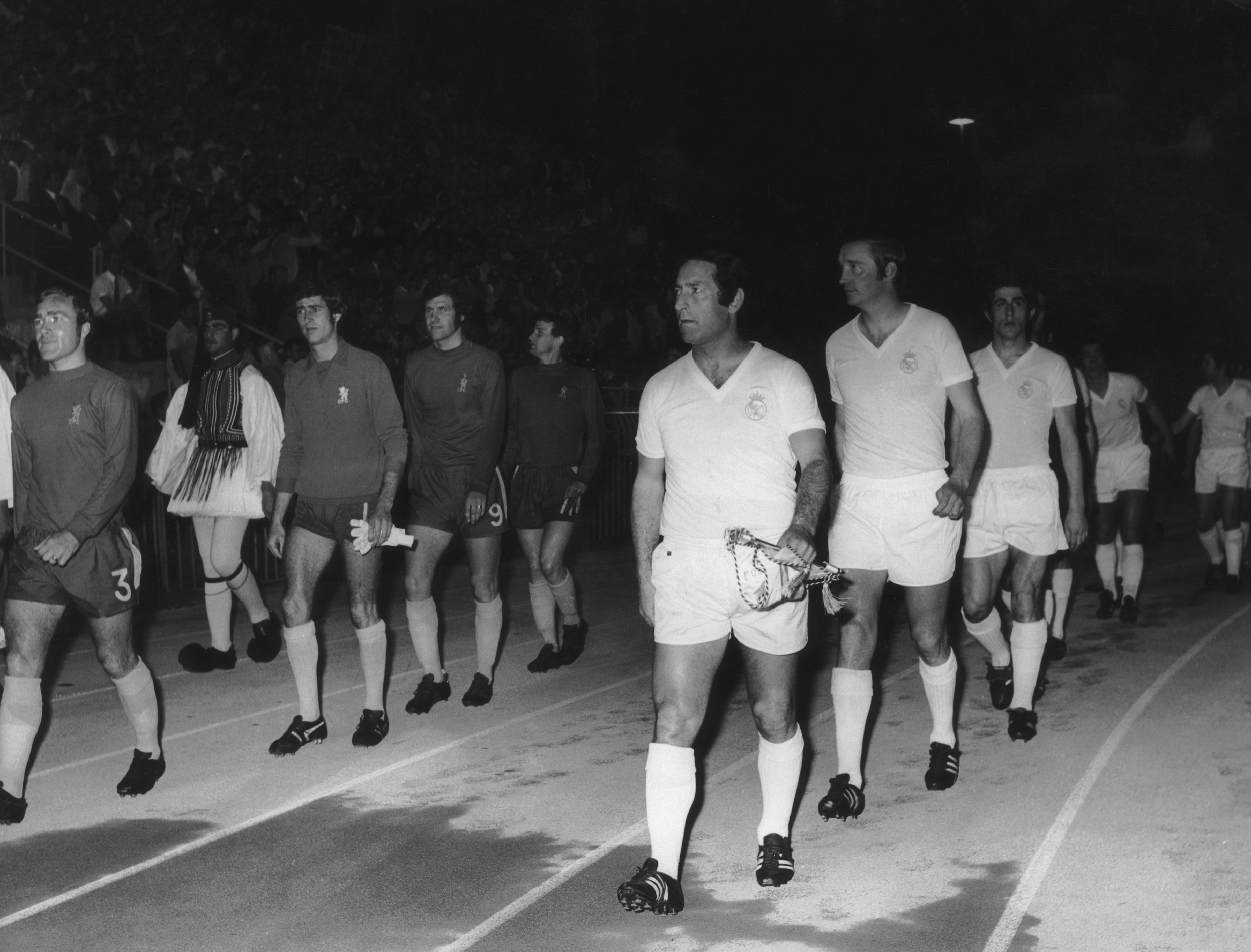