Jameela Jamil: I almost killed myself over Piers Morgan’s lies

Chelsea Handler called out Piers Morgan’s long-running history of rude antics on Wednesday in the wake of his recent storm-off on the “Good Morning Britain” set.

“Some a—holes get better, some just stay the same,” she captioned a clip of an old interview between her and Morgan that has since gone viral.

In the resurfaced 2014 segment from “Piers Morgan Live,” Handler said Morgan, 55, was a “terrible interviewer” for not paying attention to what she was saying during the conversation.

While Morgan tried to turn the tables and blamed the 46-year-old comedian for not “keeping [his] attention,” Handler quickly fired back.

“That’s not my problem,” she said. “This is your show. You have to pay attention to the guests that you invited on your show.”

Morgan laughed off Handler’s reaction and said, “I quite like to cross you. I like you when you’re being nasty.”

Several people commented on Handler’s Instagram post, praising the former “Chelsea Lately” host for not backing down to the controversial British broadcaster back in the day. 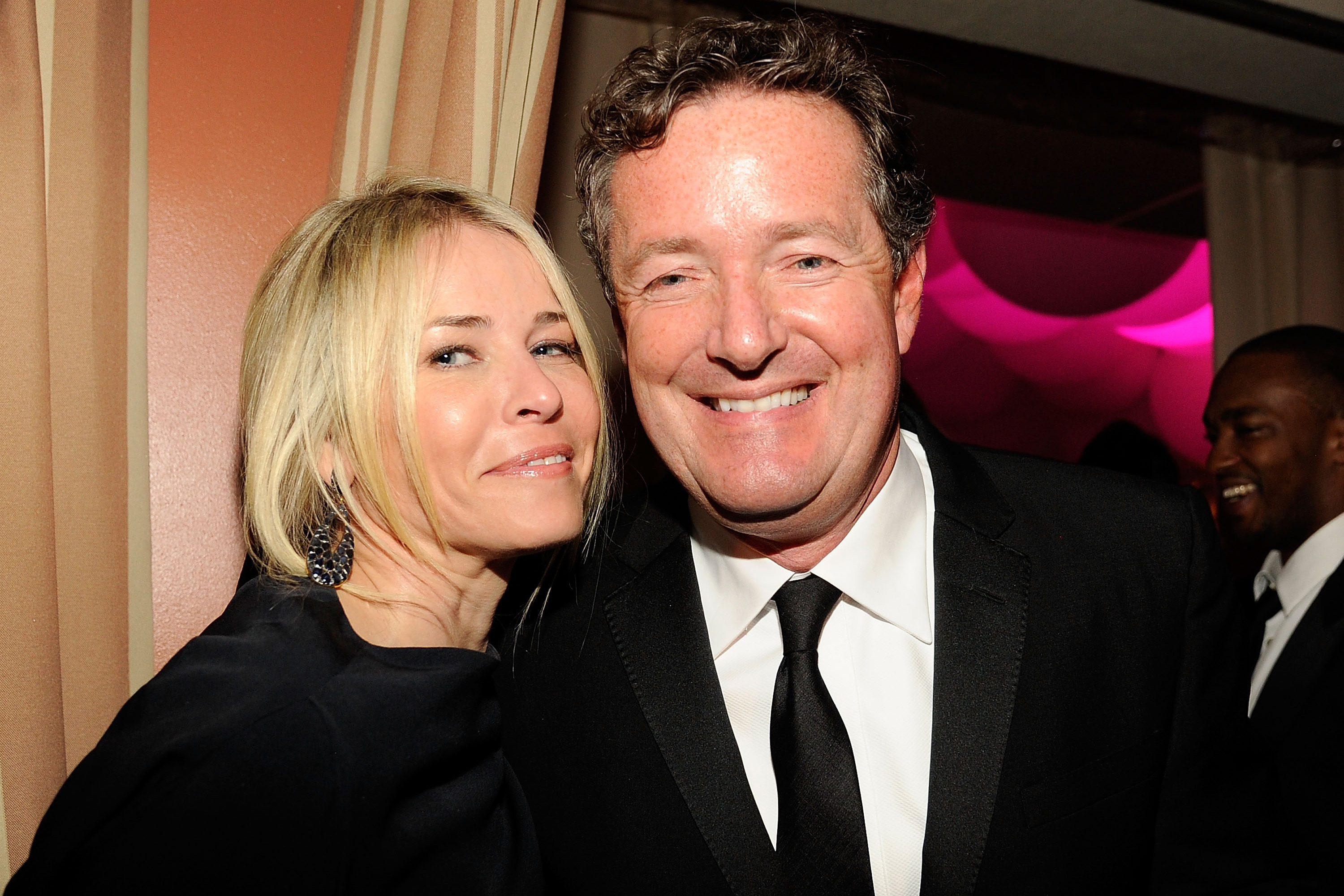 Actress Freida Pinto wrote, “You are THE BEST!! That felt deeply satisfying to watch you just not take his s—t,” while actor Nick Kroll added, “Hahahahaahahaha. Savage.”

Morgan has been ridiculed by viewers in America and across the pond for stating he “didn’t believe” Meghan Markle’s admissions about her mental health struggles in her recent sit-down with Oprah Winfrey.

He walked off the set of “Good Morning Britain” on Tuesday after he was confronted by weatherman Alex Beresford and later quit the morning show.

Markle, 39, reportedly filed a complaint to the ITV network over the potential harmful effects of his comments to viewers.