GONZALO HIGUAIN believed he could play in the MLS ‘with a cigarette’ in his mouth but admits he has been surprised by its high standard.

The Argentina striker left Juventus a year ago once his deal had expired and had plenty of big-money offers to go elsewhere in Europe. 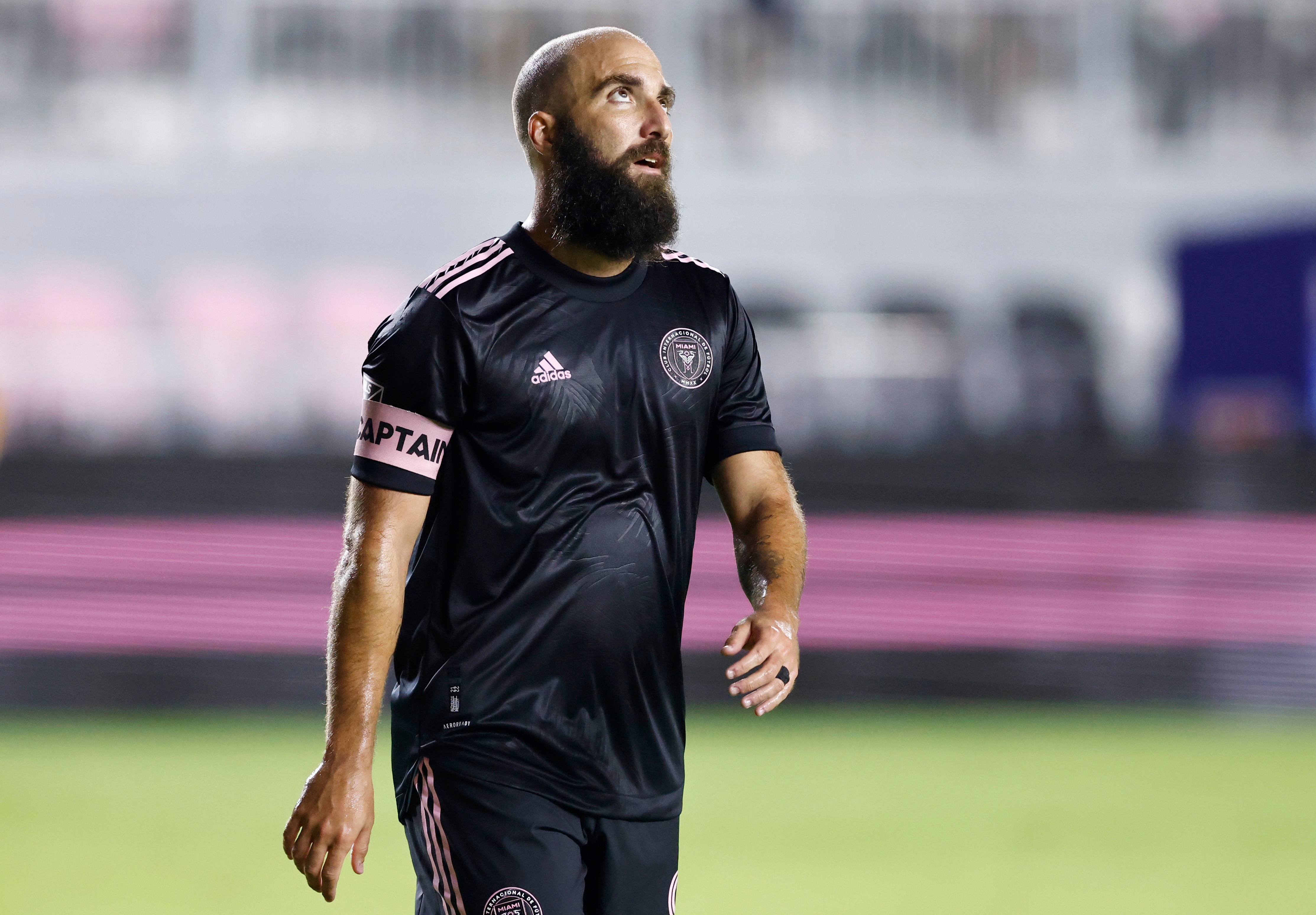 Instead he opted to join Inter Miami – the club owned by David Beckham – in the States.

The 33-year-old initially thought it would be easy for him out there, but after completing his first campaign in America, he insists that the MLS is just as competitive as Serie A.

Higuain told Christian Vieri's Twitch channel Bobo TV: “I thought I would come here and play with a cigarette in my mouth and, instead, it is difficult.

“It is a tough league. I learned that it is similar to Italian football.

“In Spain and England it is easier to do well, while in Italy, if you do not know the league, you suffer.”

After missing a penalty on his debut he has since appeared in six more MLS games and scored four goals.

Following his brief spell with Chelsea in the Premier League, Higuain returned to Juventus in 2019 and scored eight times as they won a ninth successive Scudetto.

But after realising he was no longer a regular and issues in his private life, the veteran says he left to ‘find joy and fun’ again.

Higuain added: “I couldn't find the right determination and serenity outside of football.

“I had nothing more to give.

“Football gave me a lot but it was time to say enough and find joy and fun and new football in a city that surprised me because it was wonderful.”