The Chelsea midfielder was given his marching orders by Taylor for a second yellow card on Granit Xhaka in the 73rd minute. 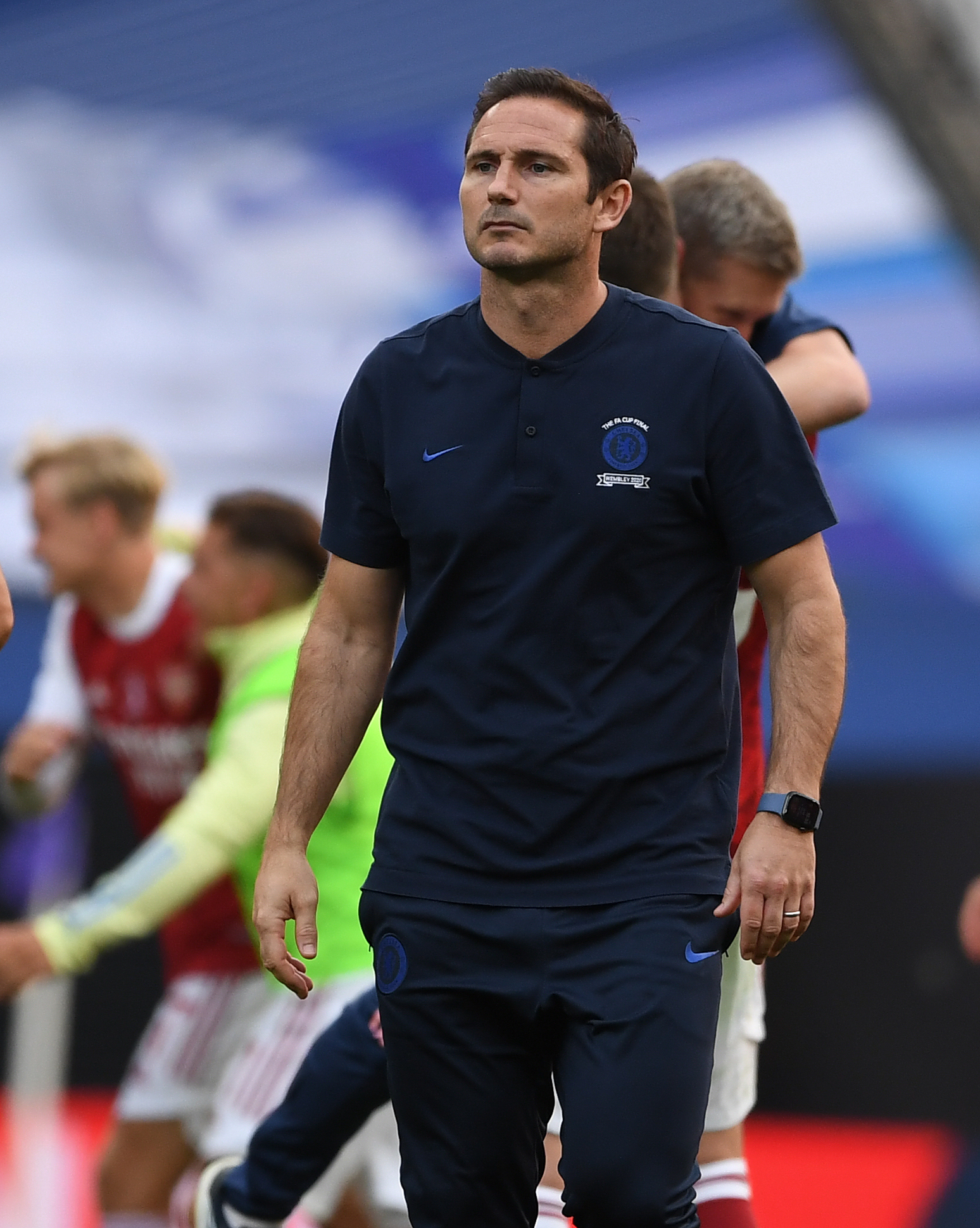 Replays showed Kovacic’s second yellow for the challenge on Xhaka was harsh as it was the Arsenal midfielder who looked to be on top of the Croatian international in a 50-50 challenge.

Lampard fumed after the 2-1 defeat at Wembley game: “That is nowhere near [a red card] and it changes the game.

“I cannot fault the lads effort for pushing, but that is never a red card. Again, coming back to us we did not do enough to win the final.”

VAR could not overturn the decision made by Anthony Taylor due to the rule that it cannot involve itself in yellow card incidents, a rule which Lampard believes the FA need to review. 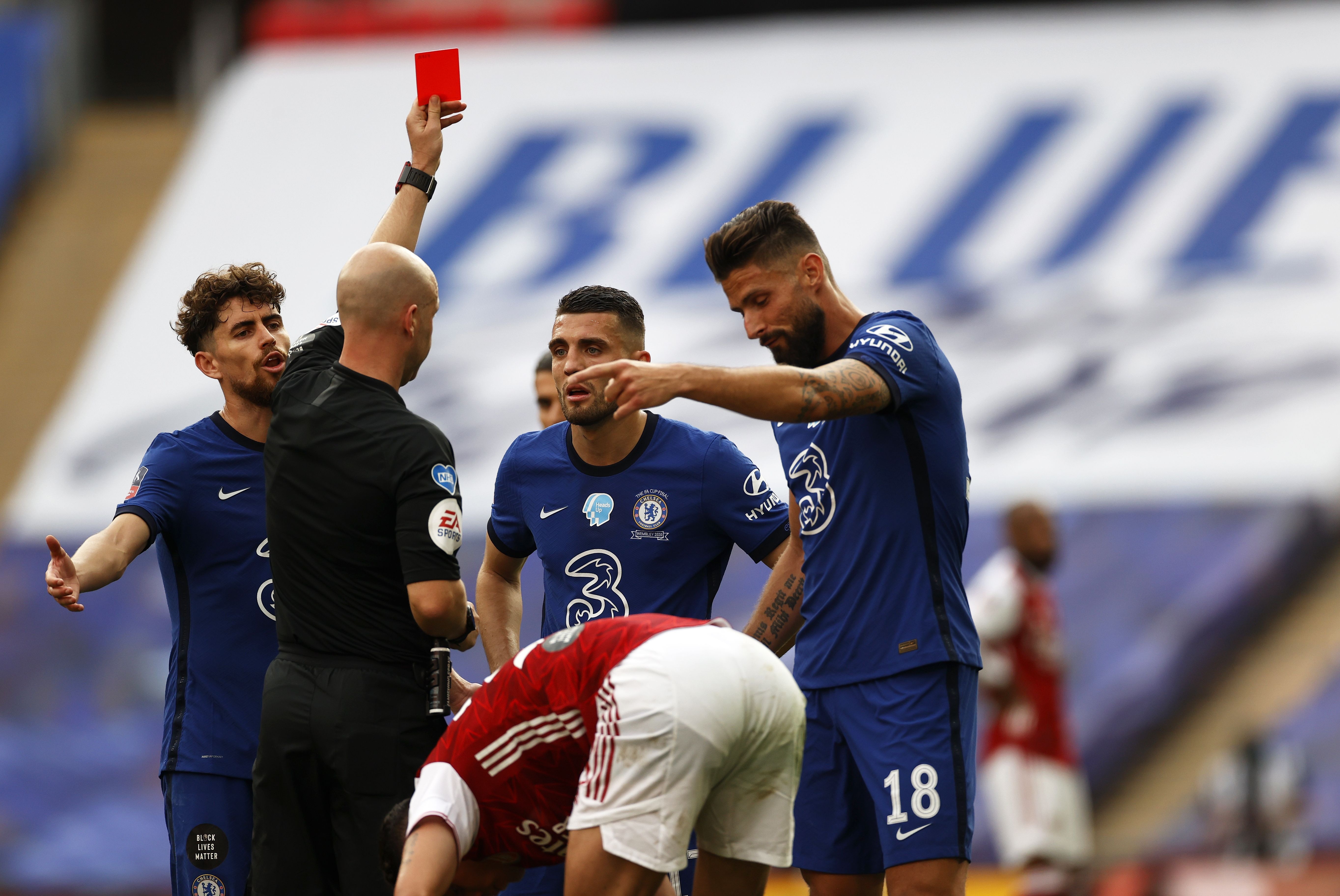 He continued: “What kind of rule is that? There has always been this one about how you couldn't challenge two yellows.

“Someone is sitting there stubbornly sticking to their guns on that one because if we have VAR that is great.

“Let's use it as much as we can to get the right decision.”

However, Lampard was also not impressed with his side’s performance despite Taylor’s decisions going against them.

“I think the main factor being we did not do well enough to win a final in reality and that sums up where we are at," he added.

“People were getting excited that we got top four, which we are happy with because we know it was a big challenge for us.

"But we weren't ourselves and inconsistency has been a problem.

Halsey: Ref got it wrong

REFEREE Anthony Taylor made a poor decision when he sent off Chelsea's Mateo Kovacic.

Blues boss Frank Lampard can rightly feel aggrieved with the second yellow card issued to the Croatian midfielder in the 73rd minute.

Kovacic's first caution in the opening period was a 50/50 challenge with Granit Xhaka and the Chelsea man was unlucky to be cautioned.

I felt Taylor could have managed the situation better by awarding only a free-kick.

For Kovacic's second caution, I don't think it was a foul and there was barely any contact on Xhaka. If anything it was a careless challenge but it was not worthy of a second yellow card and therefore a sending off.

Taylor has gone on Xhaka's reaction but you could argue the Arsenal midfielder should have been cautioned for simulation.

VAR does not get involved with a second yellow card.

After the red card, Mikel Arteta and Antonio Rudiger got involved in a spat and Taylor did well to calm the situation by issuing a caution to both.

“Many things went against us, it is not a sending off, everybody knows that, so that was a shame.

“I can hang a little bit on those but to be completely honest we weren't at our best today to win the game.

“We decided we wanted to make it like a small afternoon stroll five-a-side, five yards to me five yards to you, they stopped switching the play and we just invited it.

“We invited it in a one minute spell and the whole game just changed on that.”