Barca boss Ronald Koeman is understood to be on the lookout for defensive reinforcements following his side's poor start to the season. 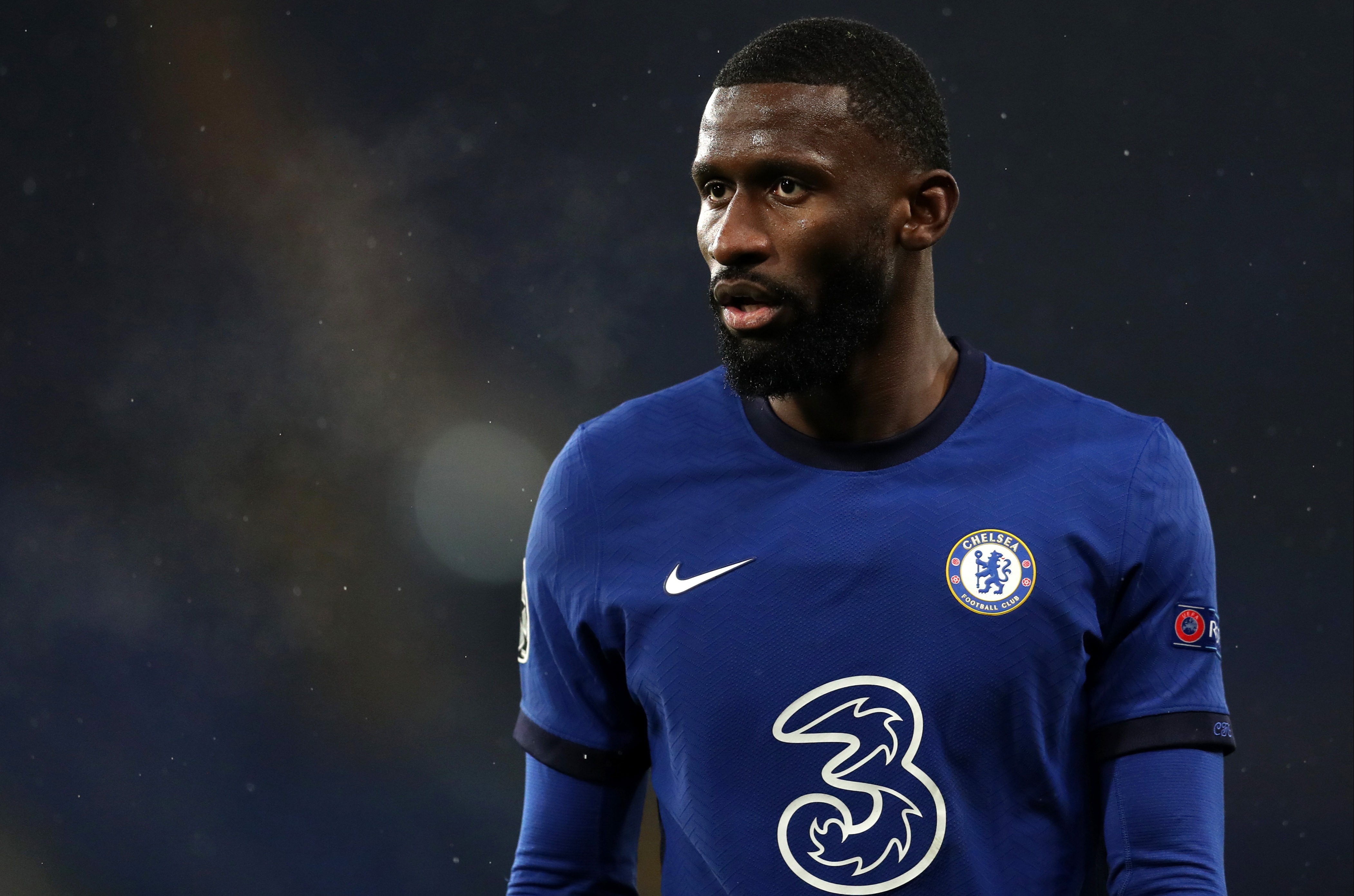 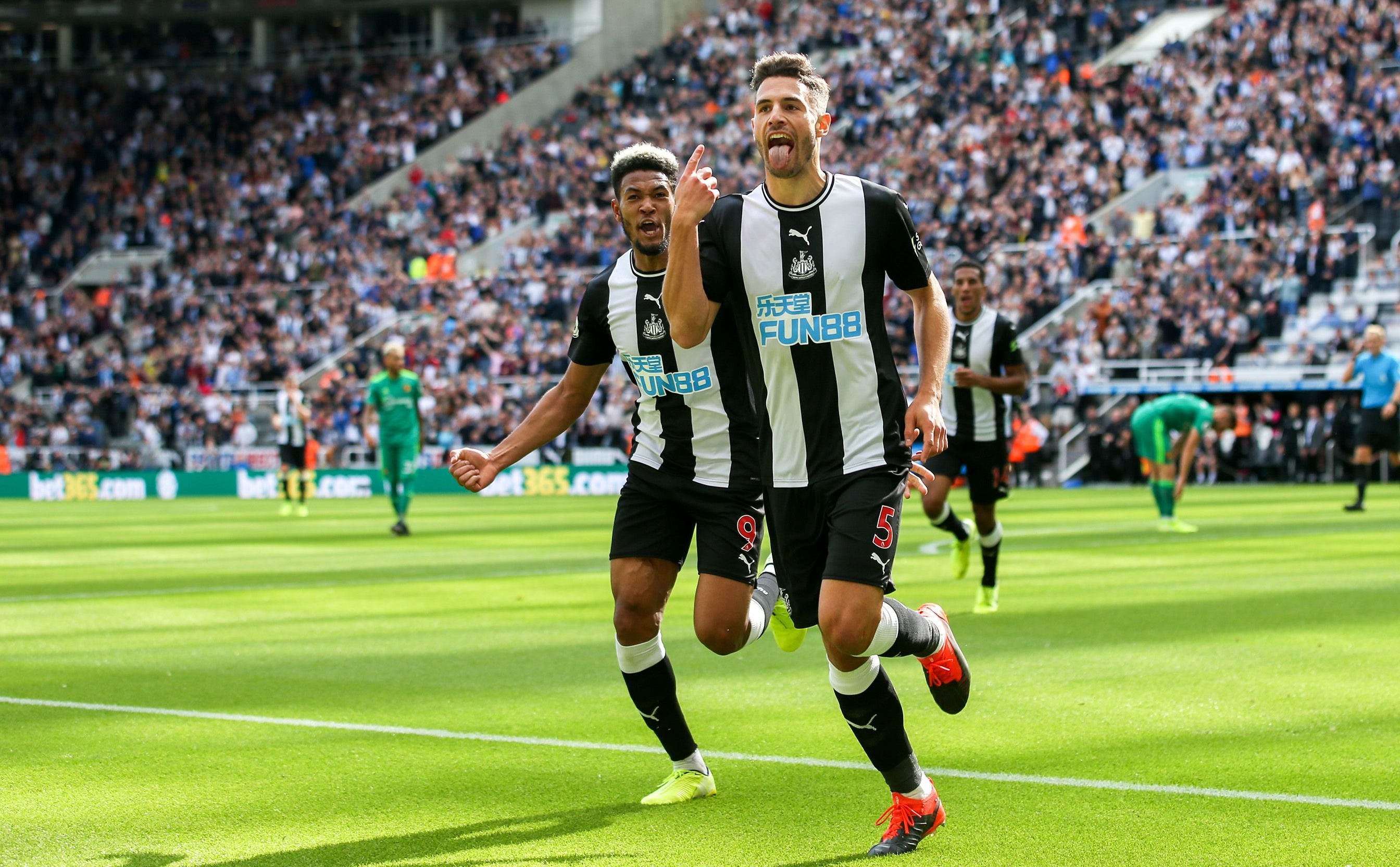 According to The Atheltic, the Dutchman has set his sights on bringing Manchester City ace Eric Garcia back to the Nou Camp.

The Catalans' dire financial situation, however, is said to have prevented them from pursuing the 19-year-old.

And it's reportedly prompted Koeman to contemplate acquiring the services of Rudiger and Schar, who would be stop-gaps until the summer transfer window.

Should Barca pursue a deal for Rudiger, they'll likely be successful in signing the former Roma man.

The Germany international has fallen down the pecking order at Stamford Bridge and has found himself playing second fiddle to Kurt Zouma, Thiago Silva and Andreas Christensen.

Rudiger has only made one Premier League appearance this season and recently admitted he's been frustrated by his lack of first-team football.

He told German outlet ZDF: "I can't be satisfied with my situation, but the fight has been accepted.

"What will happen in January is a long way off. I'm completely relaxed."

Barca will be hard-pressed to lure Switzerland international Schar away from St James' Park as Toon boss Steve Bruce views the 29-year-old as an essential squad player.

In September, Bruce said: “He (Schar) certainly has a part to play here.

"Although you can’t stop the speculation. Fab is recovering from a shoulder operation but is an important part of what we do. That hasn’t changed.

“Let’s hope he can get fit quickly, although I would think it’s still going to be a month until he can get right.”

Barcelona – who are currently fifth place in the La Liga table – will be back in action next Tuesday, welcoming Eibar to the Nou Camp.

Chelsea and Newcastle, meanwhile, will both return to the pitch on Boxing Day, locking horns with Arsenal and Manchester City respectively.