HOLLIE Doyle was labelled a 'champion jockey in waiting' after she made the perfect start to her new job.

She was recently scooped up by Derby-winning owner Imad Al Sagar to be retained rider for his operation. 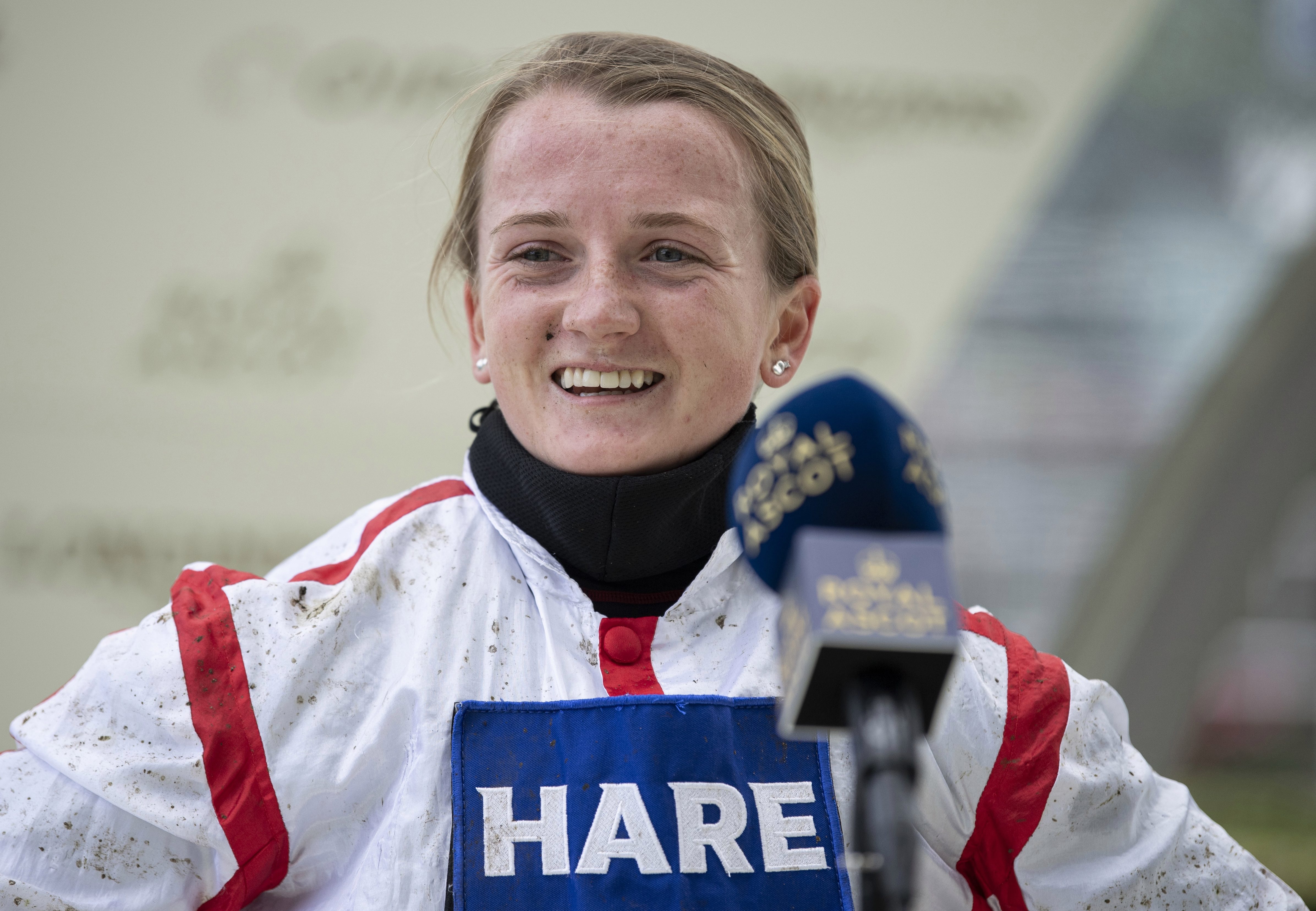 And on just her second ride in the colours made famous by Epsom hero Authorized, she steered John Gosden's exciting prospect Faisal to an impressive success at Lingfield.

He said: "We had a lovely winner and Hollie rode the race to perfection – I've not seen a better ride at Lingfield in a long while.

"Faisal's future is bright and she is a jockey going places as well.

"It's a coup on both sides I guess. She is a lovely girl with a great personality and is very easy to get on with.

"We'd been looking at her for a while and I think we've got the right person. I'm delighted to have her as part of our Blue Diamond team. She will be a credit to us.

"She's a champion jockey in waiting. I believe that."

The promising Faisal, a colt by Arc winner Golden Horn, could be an important horse for the Al Sagar-Doyle combo going forwards.

Nerses continued: "Faisal has been a late developer. He's got the size and the scope.

"He's from a decent family. He has speed, stamina and a turn of foot. He has a huge stride on him. He is a beautiful stamp of a horse and there is better to come. He has to fill into himself.

"We haven't discussed plans yet, but I think we will take it step by step, cautiously – but he is a horse to be reckoned with in the future."

The win came on Doyle's second ride for her new retainer. The first came earlier on the card aboard Amtiyaz, who ran second on debut.

Nerses added: "He was very green and he ran a tremendous race as well. We were very happy with that.

"He was very raw and has a lot to learn. He is by Frankel and is from the family of Goldikova. He'll be a nice horse in time. He needs a couple of runs to wake him up."