BEN DAVIES is set to join Celtic – it is just a matter of when.

The Preston defender was expected to move to the Scottish champions when his contract expires at the end of the season. 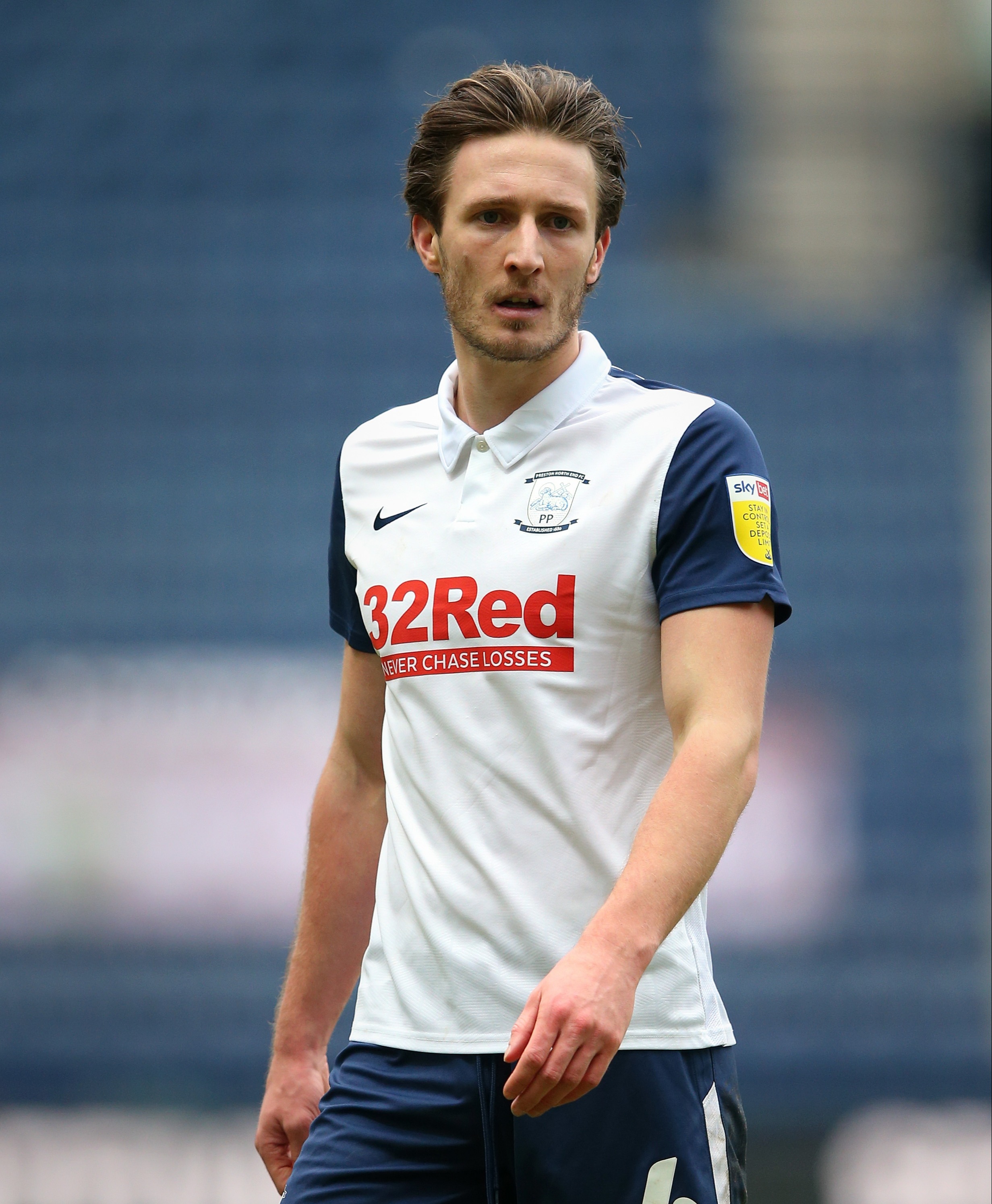 But due to injury problems in defence, Neil Lennon is pushing to bring the 25-year-old in this month instead.

An agreement will have to be thrashed out if that is to happen though and is by no means guaranteed.

Celtic will be without key central defender Christopher Jullien for the next four months due to a knee injury.

The young Celtic right-back has sealed the lucrative transfer just days before Monday's deadline day – with the fee believed to be worth a whopping £11.5million.

The Dutchman, 20, has penned a four-and-a-half-year deal with the Bundesliga outfit that runs until summer 2025.

Speaking about his move to Germany, he told Leverkusen's official website: "It's a great opportunity to play in one of the best European leagues.

"I'm really excited about the Bundesliga and, of course especially about this club.

"Bayer 04 Leverkusen recently played regularly in the Champions League and the Europa League.

"They showed how ambitious they are internationally, not least in the two games against Glasgow Rangers last year.

"I really like the offensive, fast and technical way of playing at Bayer 04 and I hope that I can help the team soon."