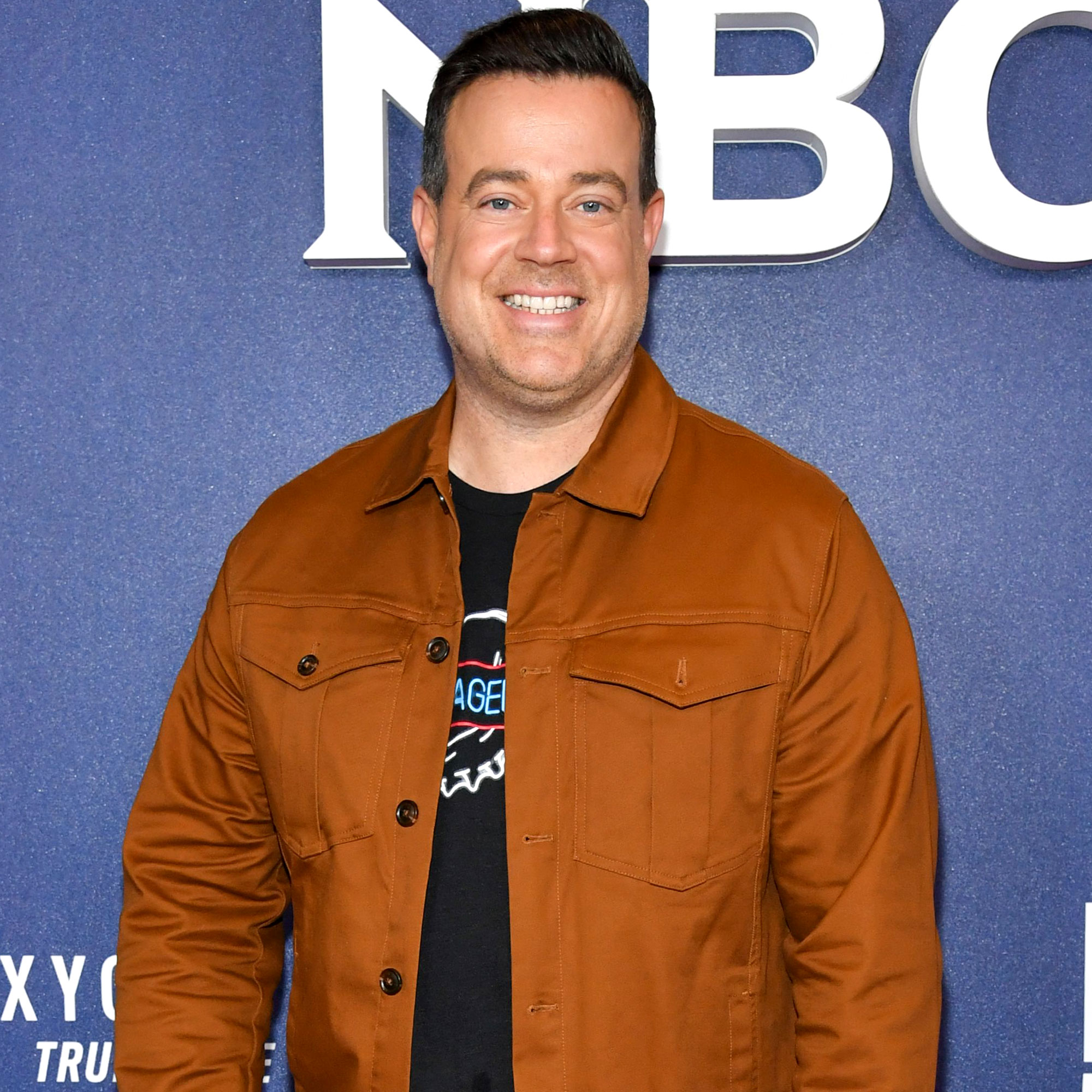 Back in the game! Carson Daly returned to the Today show following a seven-week hiatus as he recovered from spinal fusion surgery.

Celebrity Injuries Through the Years

“I’m great,” the 49-year-old reporter told his fellow Today show hosts on Tuesday, October 18, while resuming his duties for the first time in months. “I had back surgery. Real, hardcore spinal fusion surgery.”

The Voice host went on to confirm that the procedure, which was done to help fix his chronic back pain caused by a snowmobiling accident in the ‘90s, “worked.”

Celebrity Health Scares Through the Years

In July, Daly underwent his first back surgery, which he documented on the NBC morning talk show. The procedure, however, was “not a cure-all,” according to the former radio personality, who then underwent his anterior lumbar interbody fusion surgery — which means one of his intervertebral discs was removed and replace by either a bone or metal spacer — in August.

“It feels great,” he said on Tuesday, pointing out, “There’s a long road ahead.”

The former TRL host joked that he feels like he’s “18 again” after successfully healing. “It’s been quite the recovery,” he told Savannah Guthrie, Hoda Kotb, Al Roker and Sheinelle Jones. “I had some time to sit around and [rest], but it feels great.”

The California native made light of his time off, saying that due to all of his walking he has become “the Forest Gump of Long Island,” reiterating, “I walk everywhere.”

While Daly is on the mend, he noted there is a lot more to his surgery and recovery process that people wouldn’t know at first glance.

“I hope I get a chance to do a story on it because what I realize now is it’s like the iceberg effect,” he explained. “This just isn’t a story about people who have back pain and how do you fix it; there’s a subtext underneath it all that’s very complex that so many of us have to deal with.”

The journalist continued: “When you’re in pain and you’re looking to just feel good, that changes your relationship with food and drink and your life. And then when they fix the pain, there are these other complex areas of your life that you need to deal with and realign with. So when I say I’m getting better, I’m getting better in a multitude of ways which is great; which is really great.”

Daly previously checked in with his Today show family one month after his surgery. “I feel really good,” he revealed in September. “I feel really optimistic. I feel like, for anybody who suffered from lower back pain for decades, you don’t realize how much pain you’re in until it’s gone. So I feel very optimistic about the future. My future is bright now!”