CANELO ALVAREZ'S first-choice opponent for his next fight is Callum Smith, according to promoter Eddie Hearn.

The Mexican is looking to get back out in September with a whole host of potential opponents rumoured. 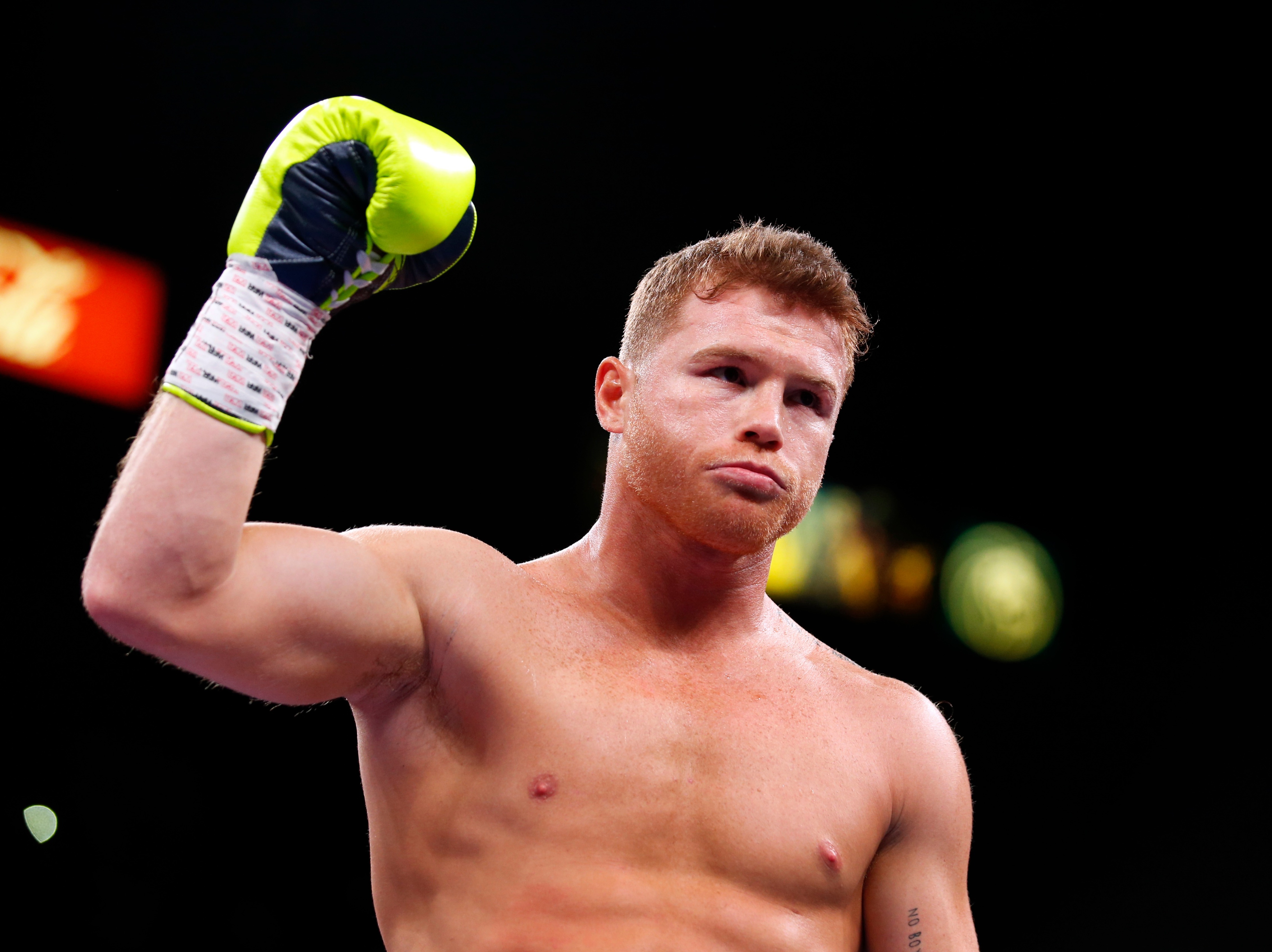 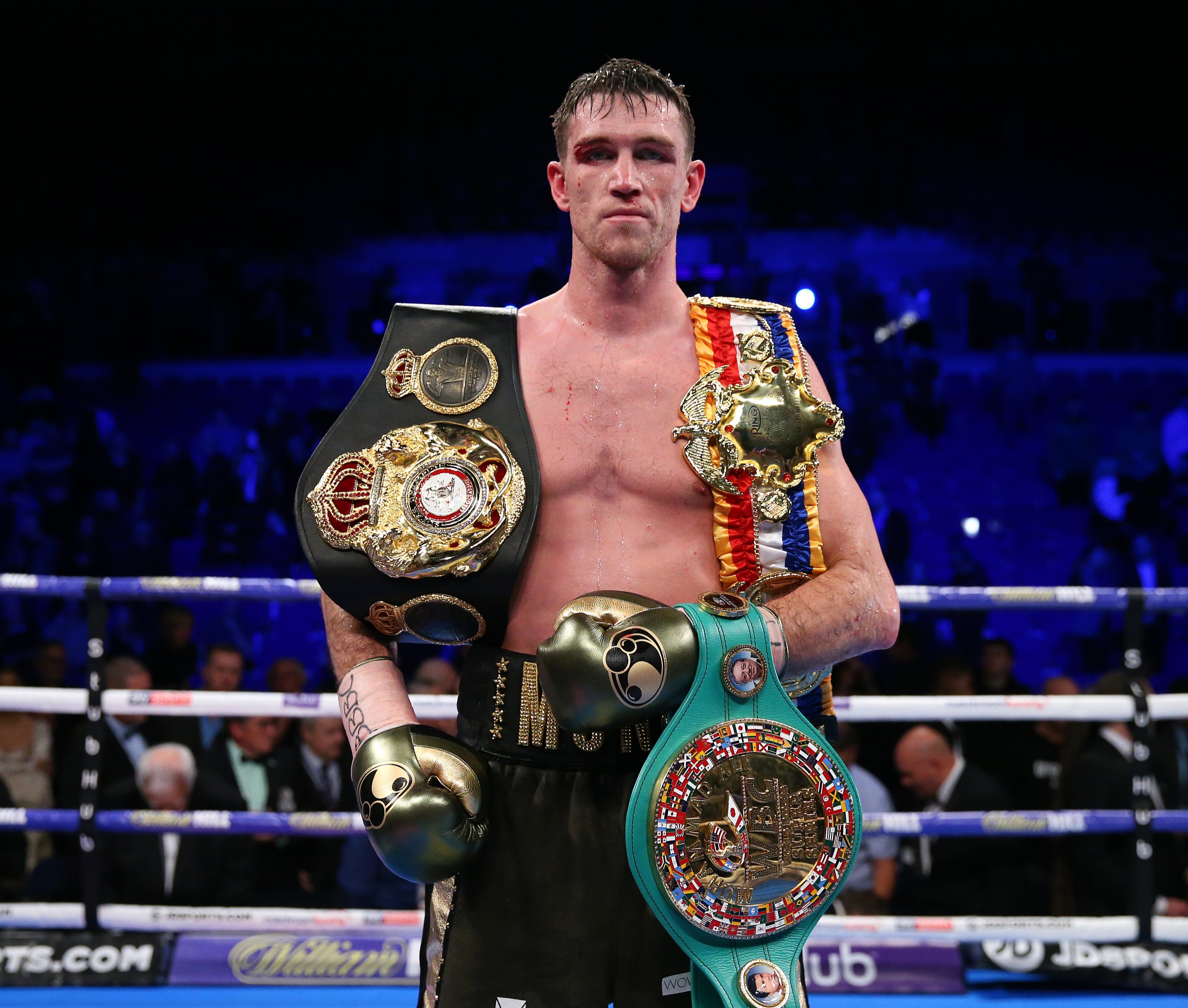 Billy Joe Saunders was believed to be in line for a clash on September 12, but the WBO super-middleweight champ ruled himself out.

Now Hearn, who promotes both Saunders and Smith, and works with Canelo through the Dazn partnership believes it's the WBA champ who Canelo wants next.

Speaking to Boxing Social, the Matchroom boss said: “I don’t think they’ve [Golden Boy Promotions] done a deal with anyone yet so far.

"But I’m almost certain that Canelo’s first choice is Callum Smith of the people available.

“It would make him the legitimate No1 168-pounder if he beat him.”

RINGSIDE NEWS LIVE: Follow for all the latest Boxing, UFC and WWE updates

SunSport has recently reported how Canelo is keen to fight here in the UK – which will delight boxing fans.

Golden Boy promotions president Eric Gomez told Boxing Social: “We’ve talked about it, and he obviously wants to expand his brand and his likeness, and I think that would be sensational if we could get something done in the UK.

“I think it’s going to create a bigger market for himself.”

The 30-year-old has only lost one of his 56 fights – that was against the legendary Floyd Mayweather back in 2013.

He has also drawn two, against Jorge Juarez in 2006 and Gennadiy Golovkin in 2017.

Canelo became a four-weight world champ last time out when he stepped up to light-heavyweight to KO Sergey Kovalev in November last year.