Home » Bruno Fernandes drinks milk in Man Utd dressing room, on the bench and at home and jokes 'it's the milkman for me'

Bruno Fernandes drinks milk in Man Utd dressing room, on the bench and at home and jokes 'it's the milkman for me'

BRUNO FERNANDES has been the cream of the crop for Manchester United this season.

And the secret to his udderly brilliant performances could be down to his relentless milk intake.

The Portuguese superstar has been spotted by eagle-eyed viewers sipping on the white stuff from the substitute bench during moments throughout the season.

During a Q&A with Red Devil supporters, one asked why he has stopped his ritual.

But Fernandes was eager to reassure he is still downing milk and claimed he even drinks it in the dressing room and at home.

As reported on United's official site, he said: "I don’t stop drinking milk. It’s just that the coach is substituting me less than before.

"But it’s okay, the milkman for me, I like milk so it’s okay, don’t worry about that. I still do it but sometimes in the dressing room, sometimes I take that drink to my home to drink.

"Don’t worry, it’s still there. If it was not still there, I was not running like I’m running now!” 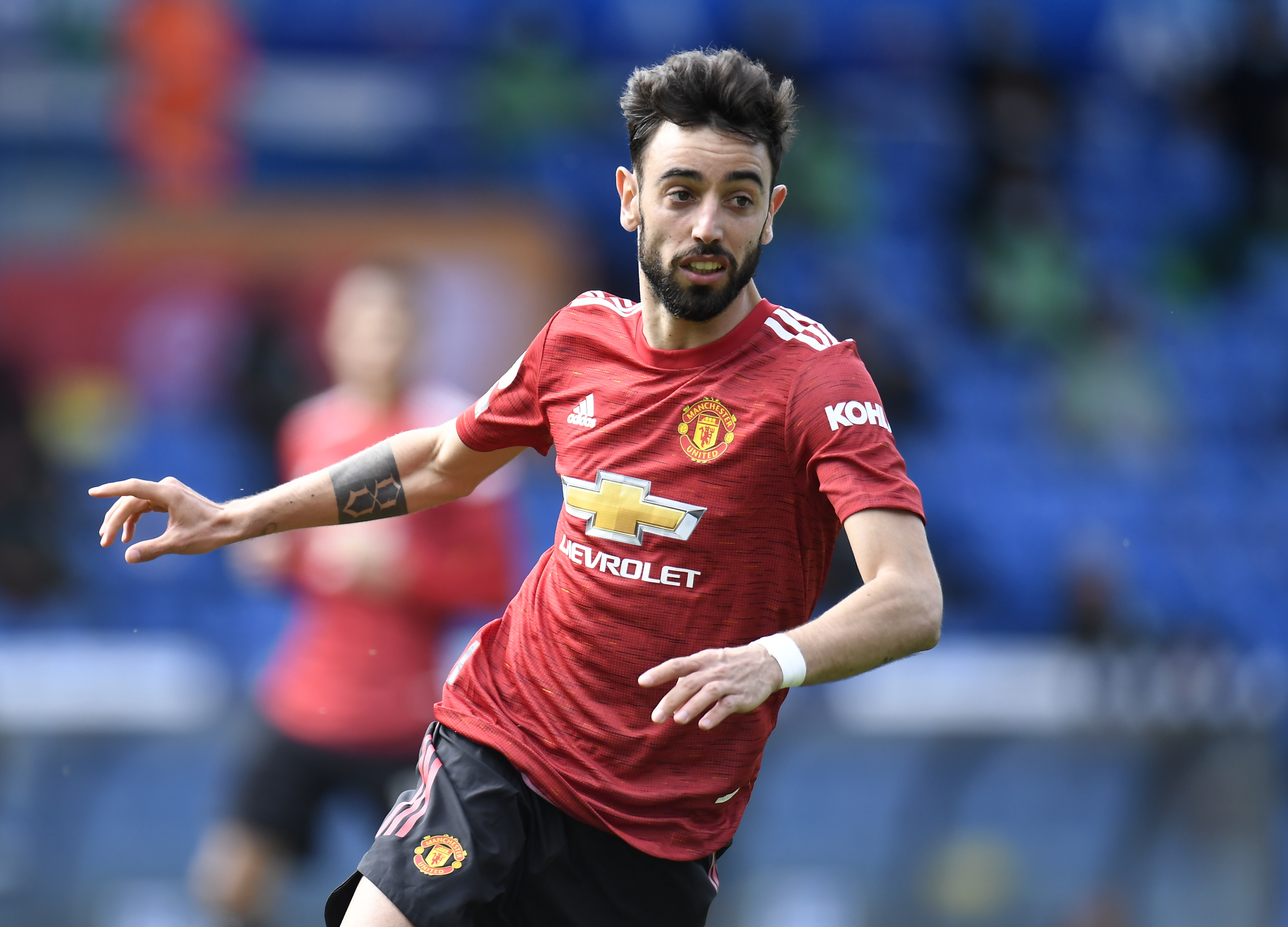 It certainly seems to be working with 16 goals and 11 assists in the Premier League this season.

SunSport exclusively revealed how Fernandes will sign a new contract – but only if Paul Pogba does the same.

Pogba’s current deal is up in June of next year after United triggered a one-year extension back in October.

SunSport also revealed on March 10 how the club had approached Fernandes over a new double-your-money five-year contract worth £200,000 a week.

But he did not want to enter talks until he saw the club’s ambition in the transfer market this summer.

Related posts:
Baker sues Hovis for £280,000 after fall 'left him brain damaged'
How to live longer: Mid-life is critical time for extending your lifespan – what to do
Popular News
Dick Strawbridge and Angel speak out on silly’ Escape to the Chateau decision they made
17/05/2021
Man Utd wonderkid Ramon Calliste, called ‘the next Giggs’, now owns luxury watch business and makes £5m a year – The Sun
26/03/2020
Megan Thee Stallion Addresses Criticism Over Twerking: ‘I Love to Shake My A**’
26/03/2020
Police guard shops to stop coronavirus panic-buyers and enforce social distancing – The Sun
26/03/2020
Coronavirus: Good Morning Britain’s Dr Hilary reveals ‘game-changing’ self-testing kit
26/03/2020
Recent Posts