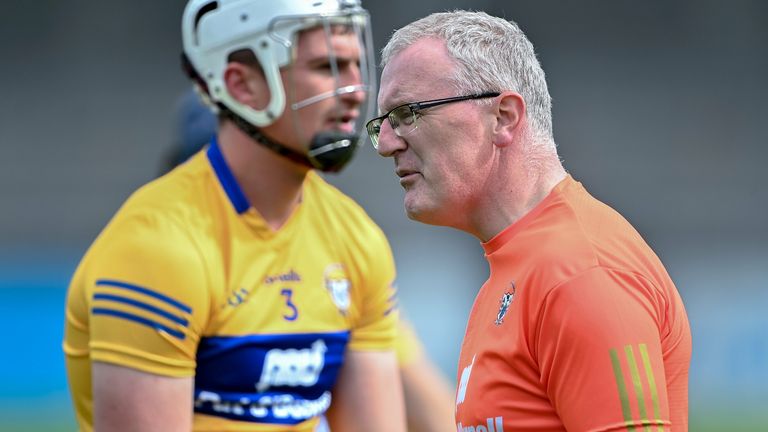 The Clare hurlers are back to winning ways, with consecutive wins over Laois and now Dublin.

Saturday’s victory in Parnell Park guarantees their Division 1 survival for 2022, and sets up next Saturday’s meeting with Kilkenny where they will feel they have nothing to lose at Cusack Park.

It comes as welcome reprieve for Brian Lohan and Co, after a difficult few weeks on and off the pitch.

Against the backdrop of intense focus on the Clare county board throughout the winter, the Banner endured a tough start to the season on the field. They suffered a shock defeat to Antrim, and their woes were compounded with a home loss to Wexford.

The fallout from the Yellowbellies’ trip to Ennis was a tumultuous one, with positive Covid-19 cases leading to two Clare players having to self-isolate, and a public war of words between Lohan and the Wexford county board.

To say Lohan is pleased to get back to winning ways, and more importantly to do so with little drama, would be an understatement.

“Happy with the display. We kind of put ourselves under pressure coming up here to get a performance,” he said after Saturday’s 0-34 to 2-23 win.

“We were happy enough with how we played in the first half, even though we went in after conceding those two goals. Defending those two goals were the only things we did badly in the first half. But up against quality players, quality opposition, you’re not going to keep them in check all the time. So it wasn’t a case of being too hard on our lads at half-time, because we’re doing a lot of things right. So yeah, happy enough with how they responded in the second half.

“You’re under pressure to win every game that you play. While we’re happy enough to get the victory here, we’ve got a good test coming next Saturday in Cusack Park. Kilkenny are the benchmark. Leinster champions and such a good. It will be another great test for our lads.” 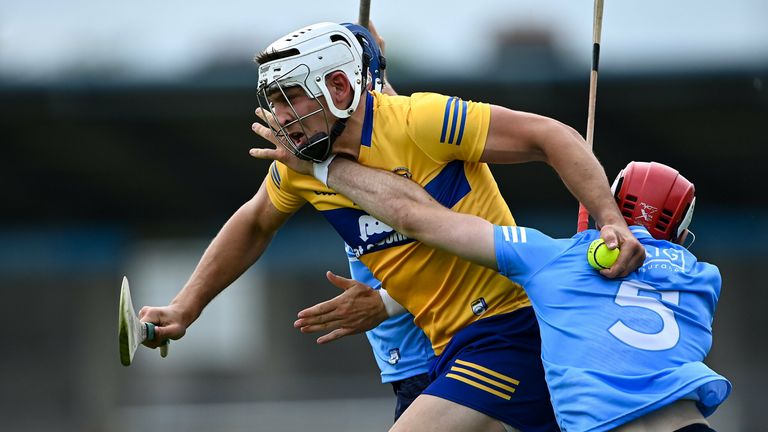 Not for the first time, former Hurler of the Year Tony Kelly took the plaudits as the Ballyea star bagged 20 points in Donnycarney.

“What did TJ Reid get. 1-18 last week? Each team has quality players that are well able to take the responsibility of scoring. We’re lucky enough that we have Tony,” Lohan noted.

And opposite number Mattie Kenny did not need to look too far to diagnose where Dublin struggled.

“I felt as the game was going on that we were giving away too many frees. Tony Kelly was scoring from all sides so that’s something we’ve got to look at,” the Dubs manager lamented. 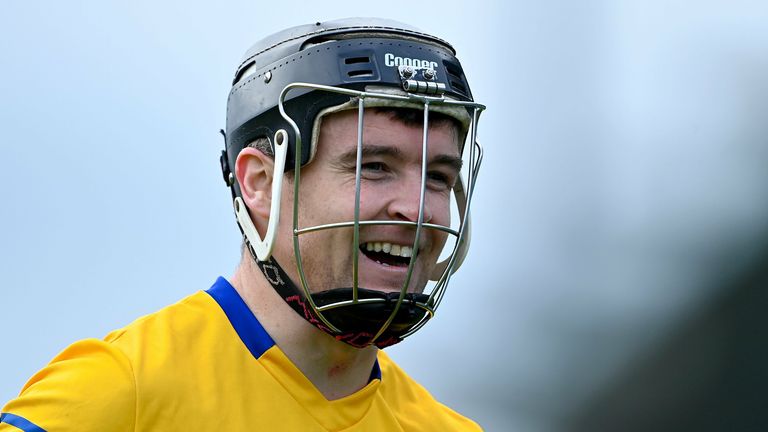 Another pleasing aspect for Clare was the return of Colm Galvin. The former All-Star made his first start since the 2019 Munster Championship win over Cork.

“Colm has worked really hard over the last while,” Lohan outlined. “We all know his quality but he had a lot of hard work to do to get himself back in shape. So happy enough to see him out there.”

So after a testing few weeks, the Clare hurlers are up and running as they prepare for their championship opener against Waterford.

The Covid-19 debacle is in the rear-view mirror, but Lohan was given a chance to respond after Wexford GAA accused him of being factually incorrect with his previous remarks.

“From our perspective, we had two guys identified as close contacts,” he said. “Both of them tested negative the first time. They served their 10 days isolation, they were tested a second time and tested negative as well. So they’re back in the squad and back working hard.”