PAUL Grundy is ready to give rugby league a samba beat as Brazil's Amazonas make their World Cup debut.

But in the land dominated by football, it is still a struggle to give the 13-a-side code a foothold. 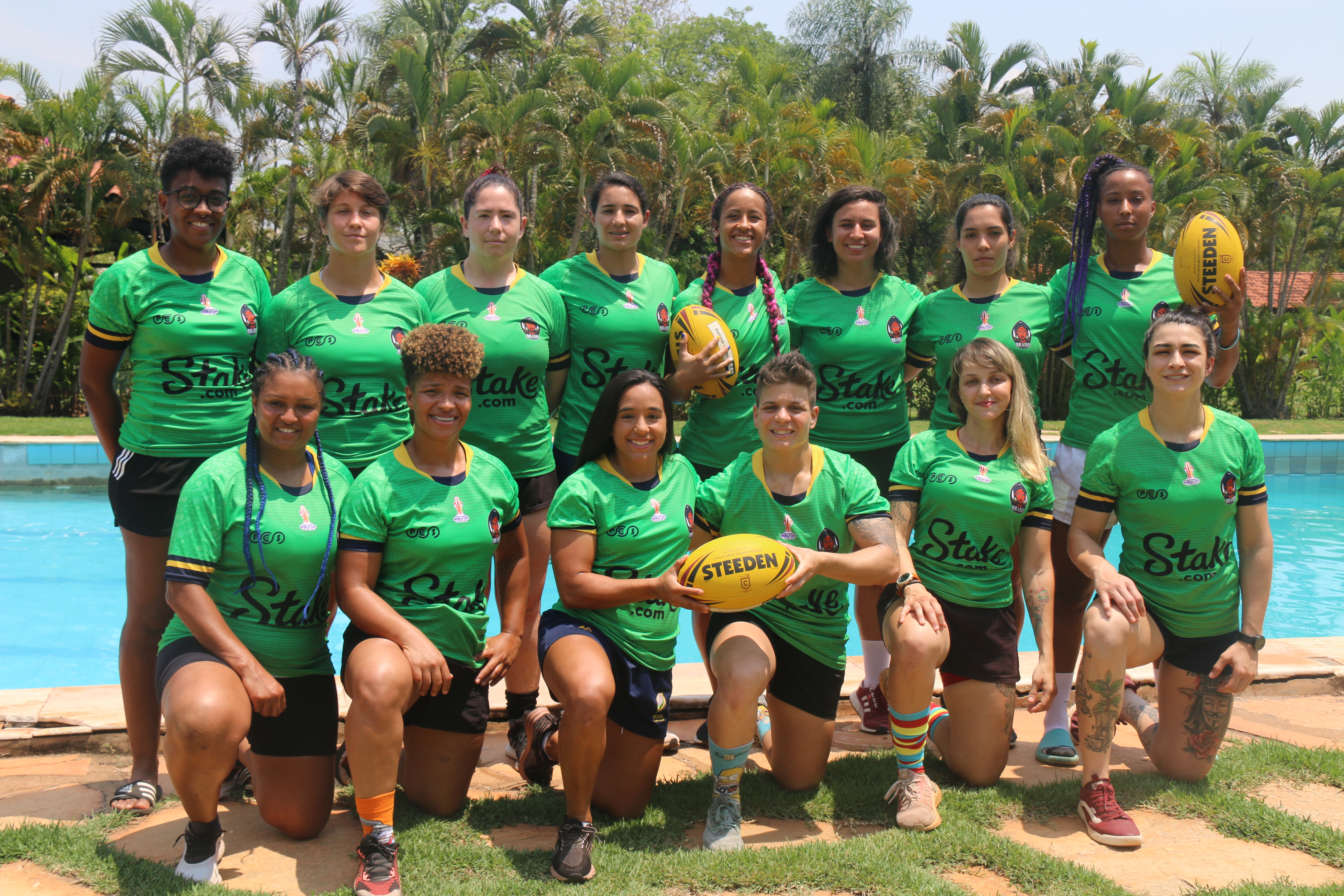 The women's side has swapped training at home and 42-degree camps for relatively freezing West Yorkshire as they prepare to start the tournament against England in front of the biggest northern hemisphere crowd for a single women’s match.

For Grundy, though, just being in Leeds on a pretty much self-funded trip will be enough after what he has gone through to get his team to this level.

He said: “The girls pretty much train at home. Some who’ve made the final squad were locked in their house for months on end because of Covid-19 but still maintained their fitness using stairwells.

“We had to think a bit outside the box – stairwells, home gyms and I’m sure there’s a fair amount of ball marks on the walls of some of their rooms.

“To get on grass, the cost in a place like Belo Horizonte is about two weeks’ salary just to get on the park for two hours.

“Six girls had never seen the sport a year ago but if rugby league opens up in Brazil, and this will open it, the people will go crazy over it.

Most read in RUGBY League 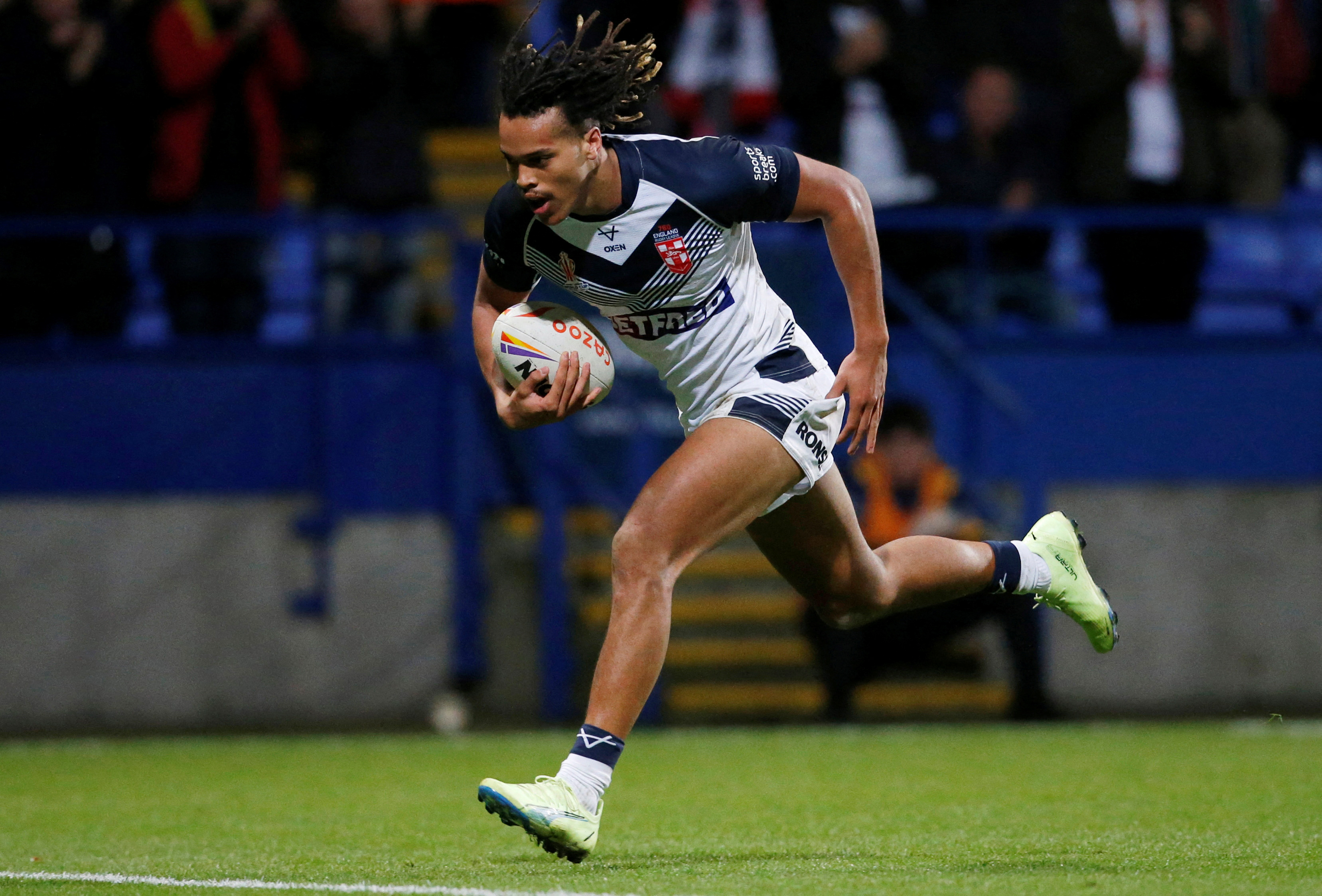 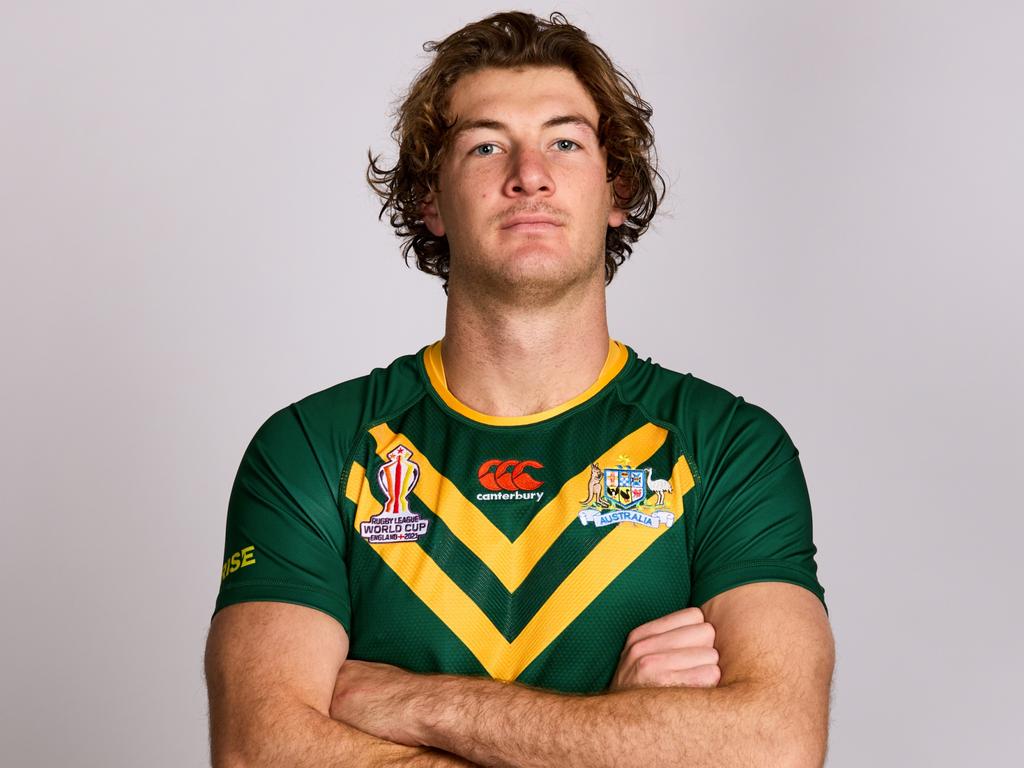 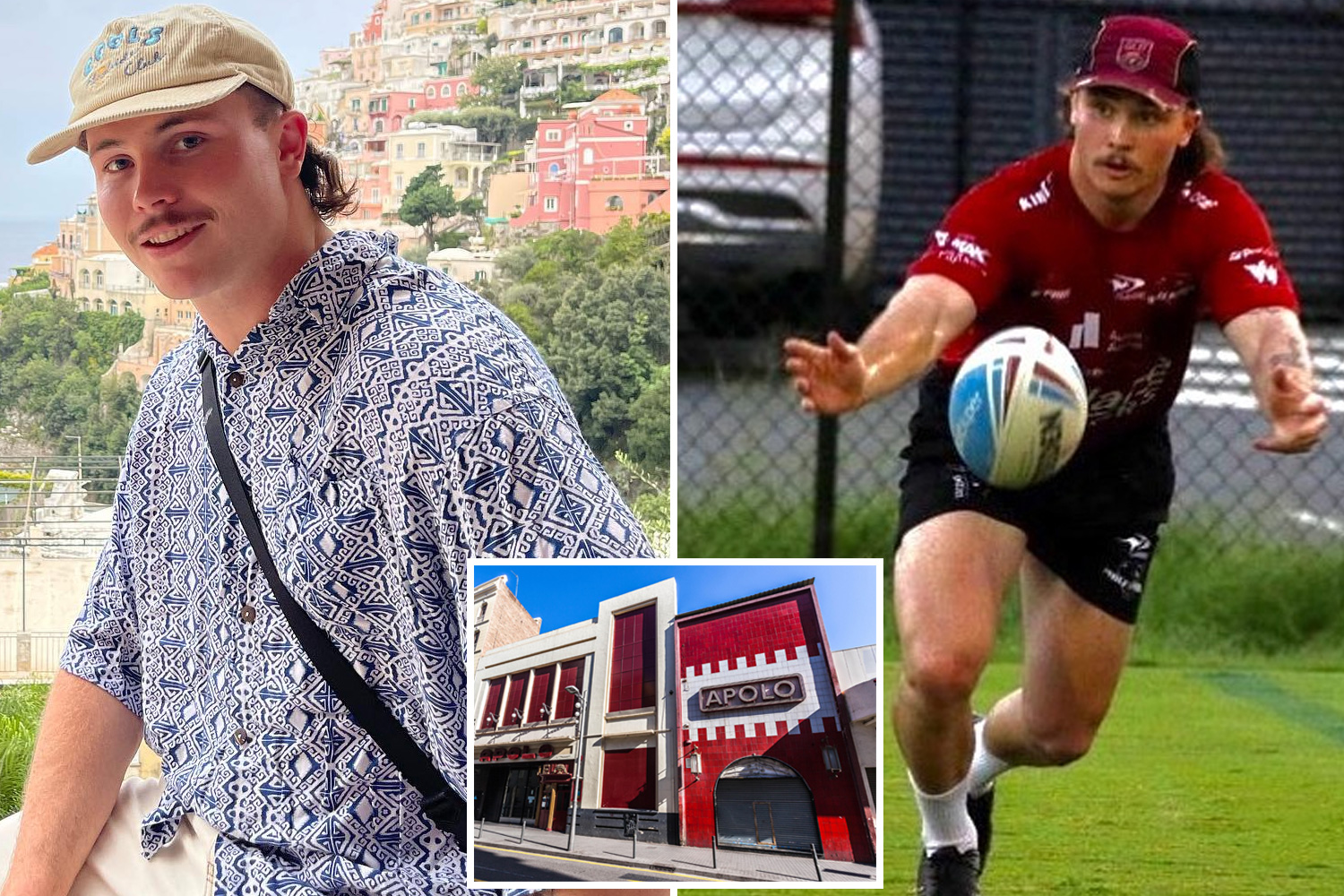 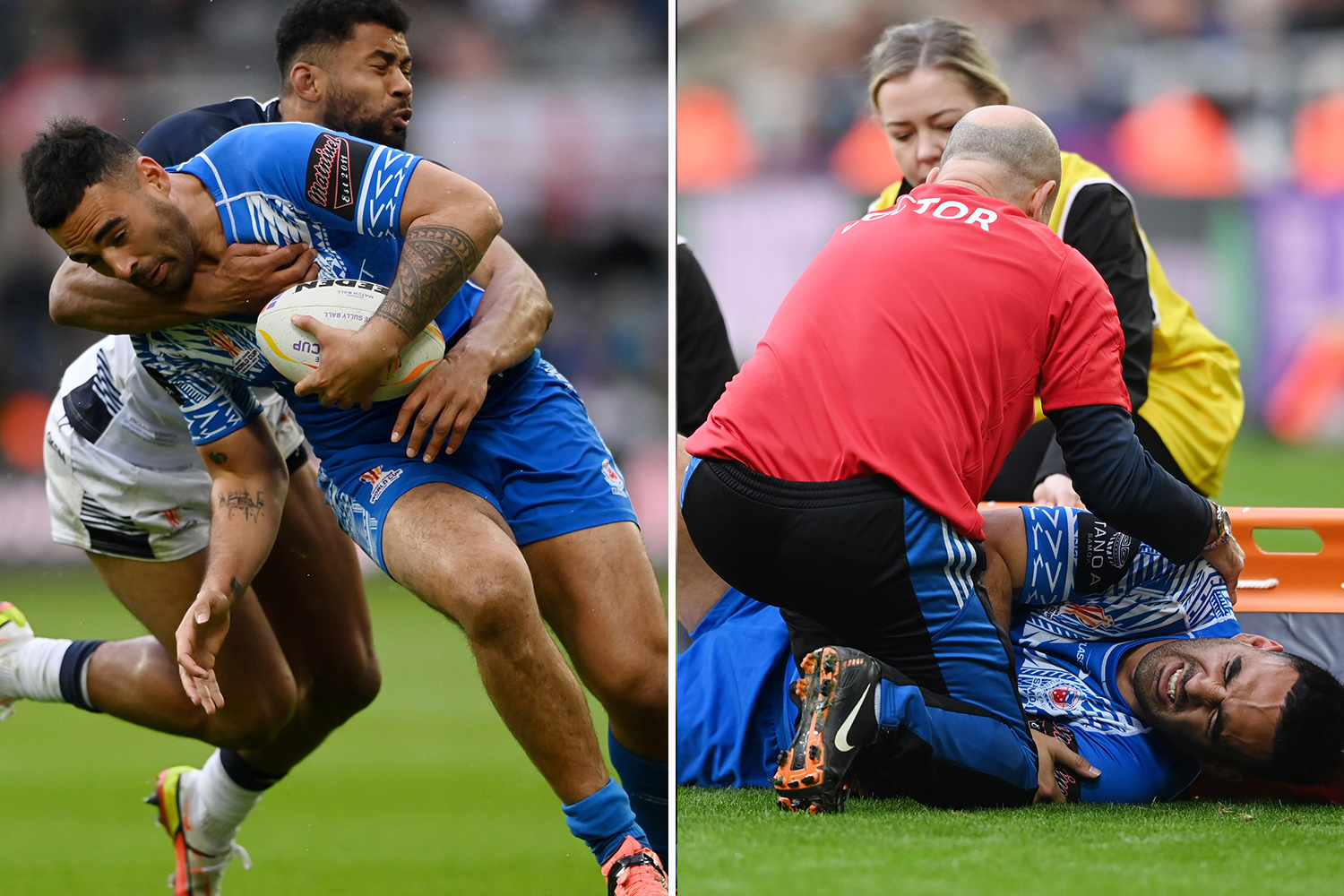 “Pretty much every girl I've ever spoken to – and most of the blokes – see the game and are keen on it, they want to play it.

“A lot of the people who would play rugby league are on a minimum wage and Brazil isn't a first world country. Even getting videos of it here is difficult.”

While the women’s game is growing in England – the NRLW in Australia is full-time, in Brazil it is very much in its infancy.

But Grundy, who ended up in Brazil after son Zach fell in love with a Brazilian exchange student while he was at high school, believes his side can show they are taking giant strides. 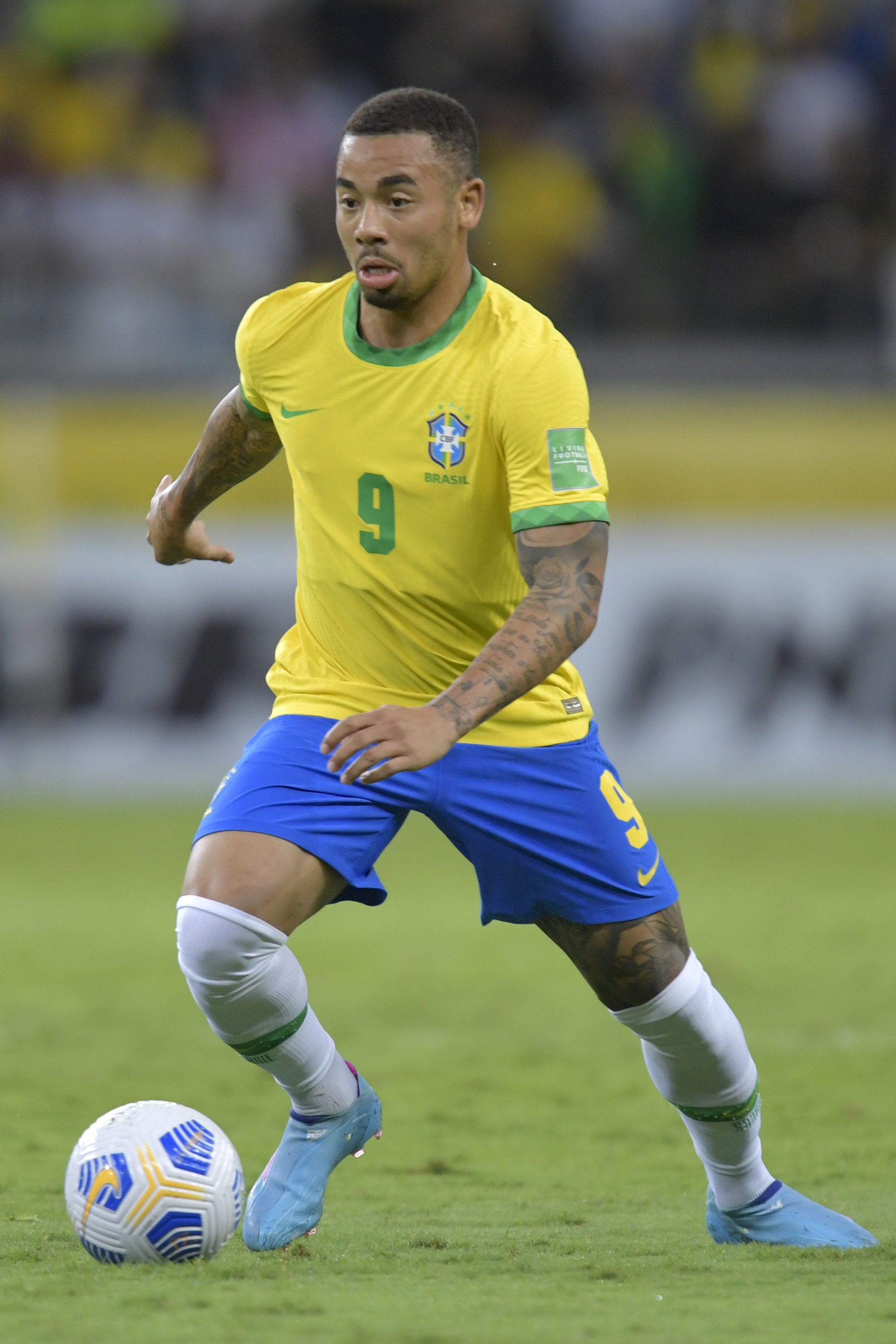 “It is very much like that. Very few people have heard of rugby league but once you introduce them to it, they don't forget it.

“I'm nervous for the girls but I'm comfortable with the team we've got. They're very intelligent and quick at picking stuff up.

“Every player is born in Brazil and a lady who does a bit of sports psychology came into our camp – they put as their goal, ‘To reach the semi-finals.’ I don’t coach to just have a go.”