Early bowel cancer symptoms include a change in toilet habits including diarrhoea, constipation, change in stool consistency or blood in the stools.  Almost nine in 10 people with bowel cancer are aged 60 or over. Factors increasing a person’s risk of developing the potentially deadly disease include a poor diet of too much red and processed meat and too little fibre. Being overweight is another contributing factor, however, could another major cause be antibiotic use?

In a study published in BMJ, antibiotic use being linked to heightened bowel cancer risk was further analysed.

The study found that antibiotics have a strong and long-lasting impact on the gut microbiome, altering the balance of helpful and harmful bacteria.

The findings suggest a pattern of risk that may be linked to differences in gut microbiome (bacteria) activity along the length of the bowel and reiterate the importance of judicious prescribing, say the researchers.

The researchers collected prescribing information for 28,930 patients diagnosed with bowel and rectal cancers during an average monitoring period of 8 years, and for 137,077 patients, matched for age and sex, who didn’t develop these cancers.

“The association between bowel cancer and antibiotic use was evident among patients who had taken these drugs more than 10 years before their cancer was diagnosed,” noted the study. 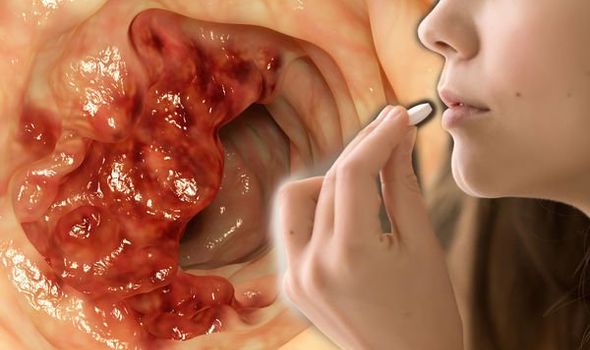 Antibiotics have been widely used by the medical establishment for decades. The introduction of penicillin marked the beginning of the so-called “golden era” of antibiotics.

Most are extremely beneficial with treating infections, although according to latest studies, long-term use of antibiotics increases the likelihood of developing precursors to bowel cancer.

Findings in the journal, Gut, suggested that antibiotics may adversely alter the balance between helpful and harmful bacteria. Researchers looked at data of records of around 11.3 million people from 674 GP surgeries.

Doctor Cynthia Sears said: “Patients who developed bowel cancer were more likely to have been prescribed antibiotics than patients without cancer.”

Antibiotics kill bacteria in the body; this is commonly known and is the actual reason many take them. However, until the last century people did not know the infections were caused by bacteria.

Microbiology Society said on their website: “Various moulds and plant extracts were used to treat infections by some of the earliest civilisations, the ancient Egyptians, for example, applied mouldy bread to infected wounds. 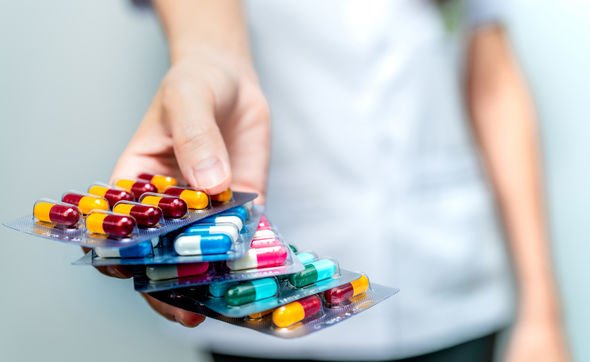 Professor Kevin McConway, emeritus professor of applied statistics said: “This is a careful and well-conducted study in my view.

“It has advanced what is known about possible associations between antibiotic use and bowel cancer in potentially important ways.

“But it hasn’t given me, personally, any strong concerns about my own past use of antibiotics and my risk of bowel cancer.

“The study has many strengths and in particular it used a large UK database that’s generally considered to be representative of the UK population.

“It is an observational study and like all such studies it can’t establish what causes it beyond reasonable doubt.

“But the researchers adjusted their statistical results quite extensively to allow for some of these other differences.”
Source: Read Full Article