The midfielder has also been slapped with a £40,000 fine for the incident which occurred in the Cherries’ 1-0 defeat to the Owls back in November. 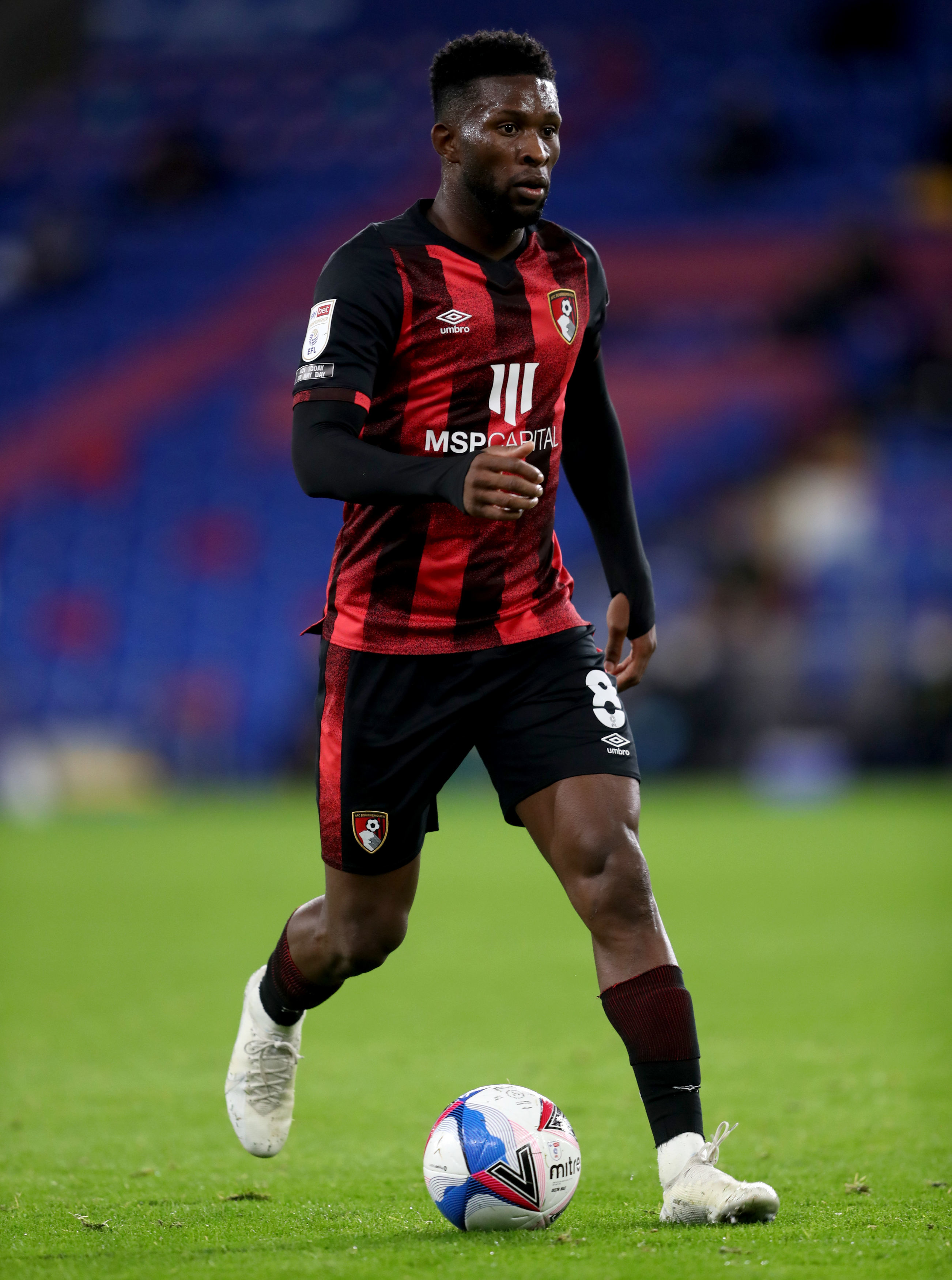 The disciplinary breach, which contravenes FA Rule E3, is said to have occurred in the 83rd minute at Hillsborough.

A statement from the FA read: “The midfielder denied that his behaviour in or around the 83rd minute of the match constituted violent conduct.

“In independent Regulatory Commission found the breach of FA Rule E3 proven after considering evidence during a hearing.”

Lerma – who featured in both legs of Bournemouth's play-off defeat to Brentford – was first charged back in December.

The Cherries have since responded to the FA's verdict and insisted the Colombian “is currently considering his options regarding an appeal”.

A statement from the club said: “AFC Bournemouth are surprised and disappointed at the outcome of the Football Association independent Regulatory Commission’s decision to uphold a charge against and ban Jefferson Lerma for six games and fine him £40,000.

“The sanction relates to an allegation that Lerma bit Sheffield Wednesday forward Josh Windass in the Sky Bet Championship fixture between the clubs on 3rd November 2020.

“Since the start of this unnecessarily long process, Jefferson has strenuously denied the charge and has been fully supported by the club in doing so. Both the club and player have fully cooperated with the FA throughout.

“As stated in the commission’s written reasons, the video footage of the incident between the players was ‘not conclusive’.

“In addition, there was no photographic evidence of any bite mark and Mr Windass – who is described as an ‘unappealing witness’ who ‘gave every impression of simply not caring’ – did not seek or receive any medical attention or treatment.

“Expert evidence was also presented to the commission suggesting that Jefferson was most unlikely to have intentionally bitten Mr Windass, but this appears to have been rejected without due consideration.

“The club believes there was a lack of clear and compelling evidence in finding the charge against Jefferson proven, and the player is currently considering his options regarding an appeal.

“The club will make no further comment at this time.”

The former Liverpool star was handed a 10-game ban for biting Chelsea defender Branislav Ivanovic in 2013.

It was not the Uruguay striker's only offence though as he was suspended for four months after biting Italy defender Giorgio Chiellini at the 2014 World Cup.

And Suarez was handed a seven-game suspension with Ajax ten years ago for having a nibble at PSV midfielder Otman Bakkal.