BOBBY Duncan is ready to use 18 months of pent-up frustration to fuel his push for a first team place at Derby County.

The 19-year-old England youth international joined the Rams on a three-year-deal from Fiorentina today and will look to make a speedy step-up from Derby’s Under-23 squad to Phillip Cocu’s first team after growing impatient in Italy. 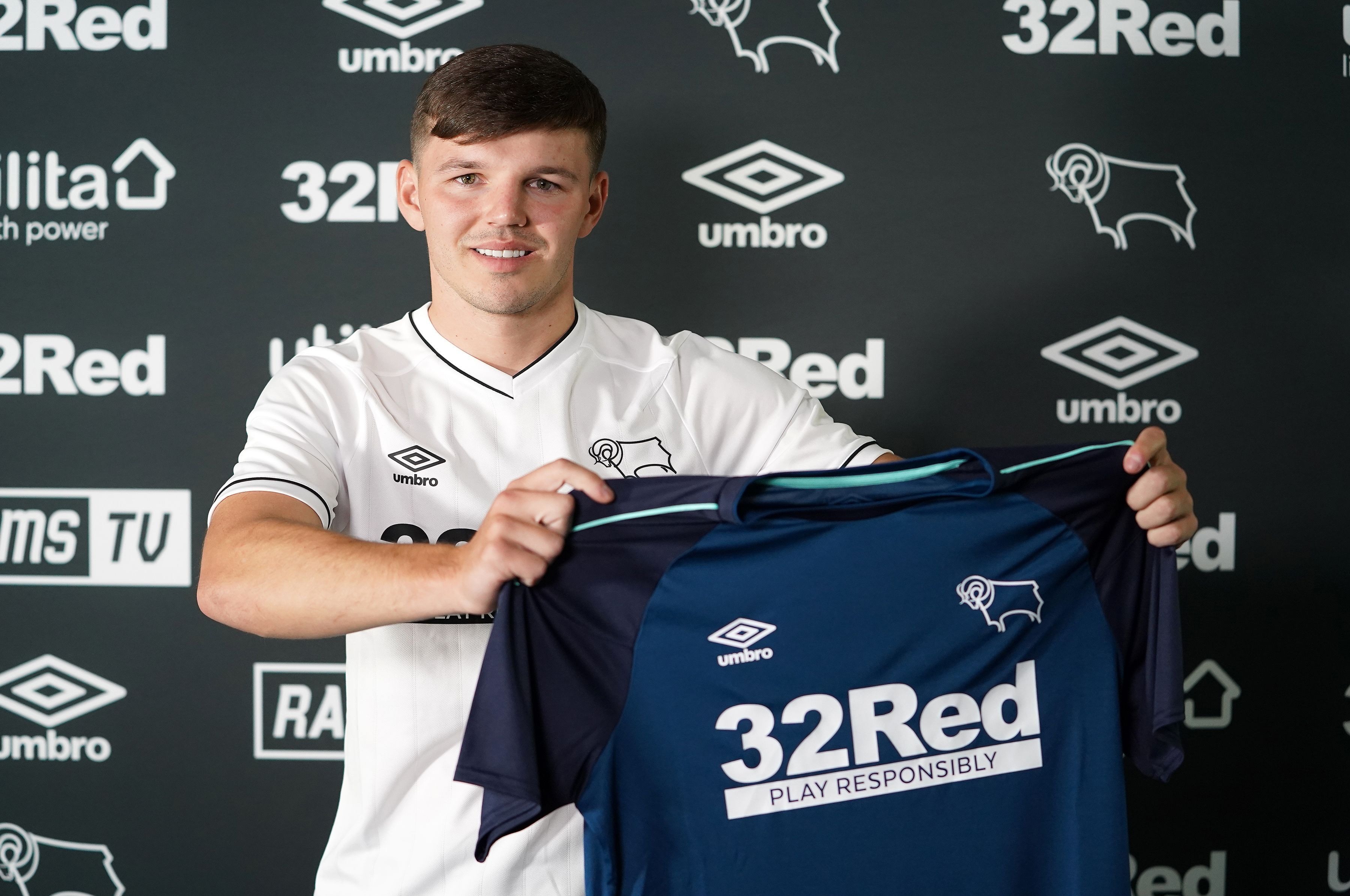 The Covid-crisis limited Duncan’s playing time with the Serie A club and, despite the striker scoring four goals in a dozen games for Fiorentina’s Primavera team, the door to the first team remained closed for him.

Now the former Manchester City and Liverpool kid hopes to kick-start his career with the Championship Rams after originally quitting Liverpool because he wanted first team football.

Duncan told Rams TV: “I’ve been crawling the walls for the last few months, due to the restrictions in place (for COVID-19), as I have just wanted to play football.

“I’m ready to go and can’t wait to get started now. The last few years have been a rollercoaster, but I am here now and ready to get my head down.

“The experiences I’ve had over the last 18 months or so at Liverpool and Fiorentina are ones I believe I can learn from. I am passionate to score goals.”

Duncan's former agent claimed Liverpool were damaging the striker mentally by not letting him leave the Anfield club a year ago.

The striker, who has scored four goals in five games for England’s Under 19’s switched agents in January.

Now he is now looking to rekindle his dream of first team football in the Championship, where he hopes to team up with fellow Scouser Wayne Rooney one day.

He said: “It feels good to be here and I am excited. It is a perfect opportunity for me to get back to doing what I know I can do best.

“Derby is a good club with a good structure and one that brings young talent through.

"I know if I want to step up to the first-team that I need to do the right things off the pitch and on it as well.” 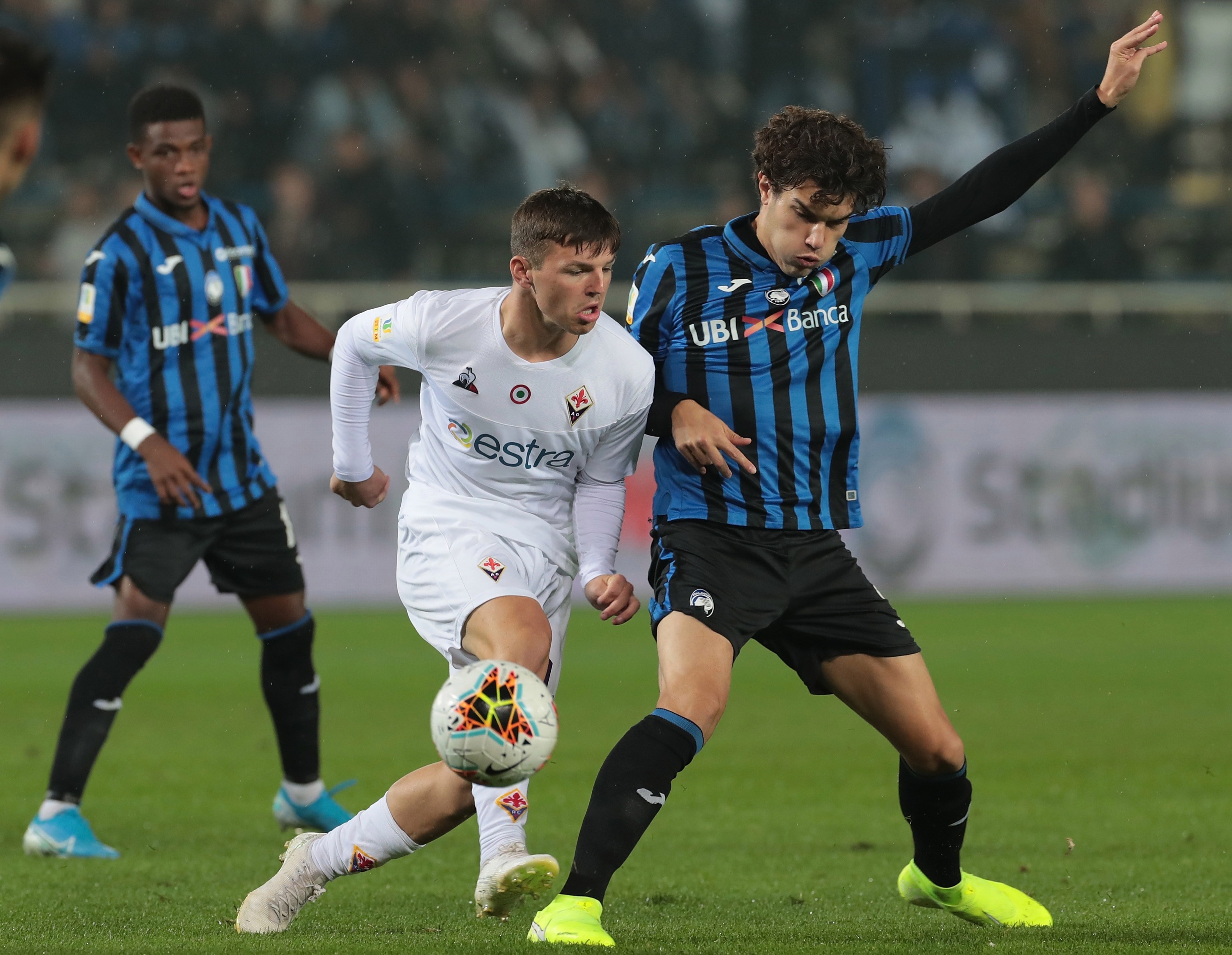 Related posts:
Young mum's beautiful children's book discovered after she died at 37
Australian envoy recalls aftermath of Beirut blast
Popular News
This new presidential debate rule changes everything
20/10/2020
Man Utd wonderkid Ramon Calliste, called ‘the next Giggs’, now owns luxury watch business and makes £5m a year – The Sun
26/03/2020
Megan Thee Stallion Addresses Criticism Over Twerking: ‘I Love to Shake My A**’
26/03/2020
Police guard shops to stop coronavirus panic-buyers and enforce social distancing – The Sun
26/03/2020
Coronavirus: Good Morning Britain’s Dr Hilary reveals ‘game-changing’ self-testing kit
26/03/2020
Recent Posts
This website uses cookies to improve your user experience and to provide you with advertisements that are relevant to your interests. By continuing to browse the site you are agreeing to our use of cookies.Ok