JEROME BOATENG is reportedly interested in a move to the Premier League this summer after Bayern revealed they will not be renewing his contract.

The shock decision by Bayern was revealed on social media by Sport Bild’s Head of Football Christian Falk. 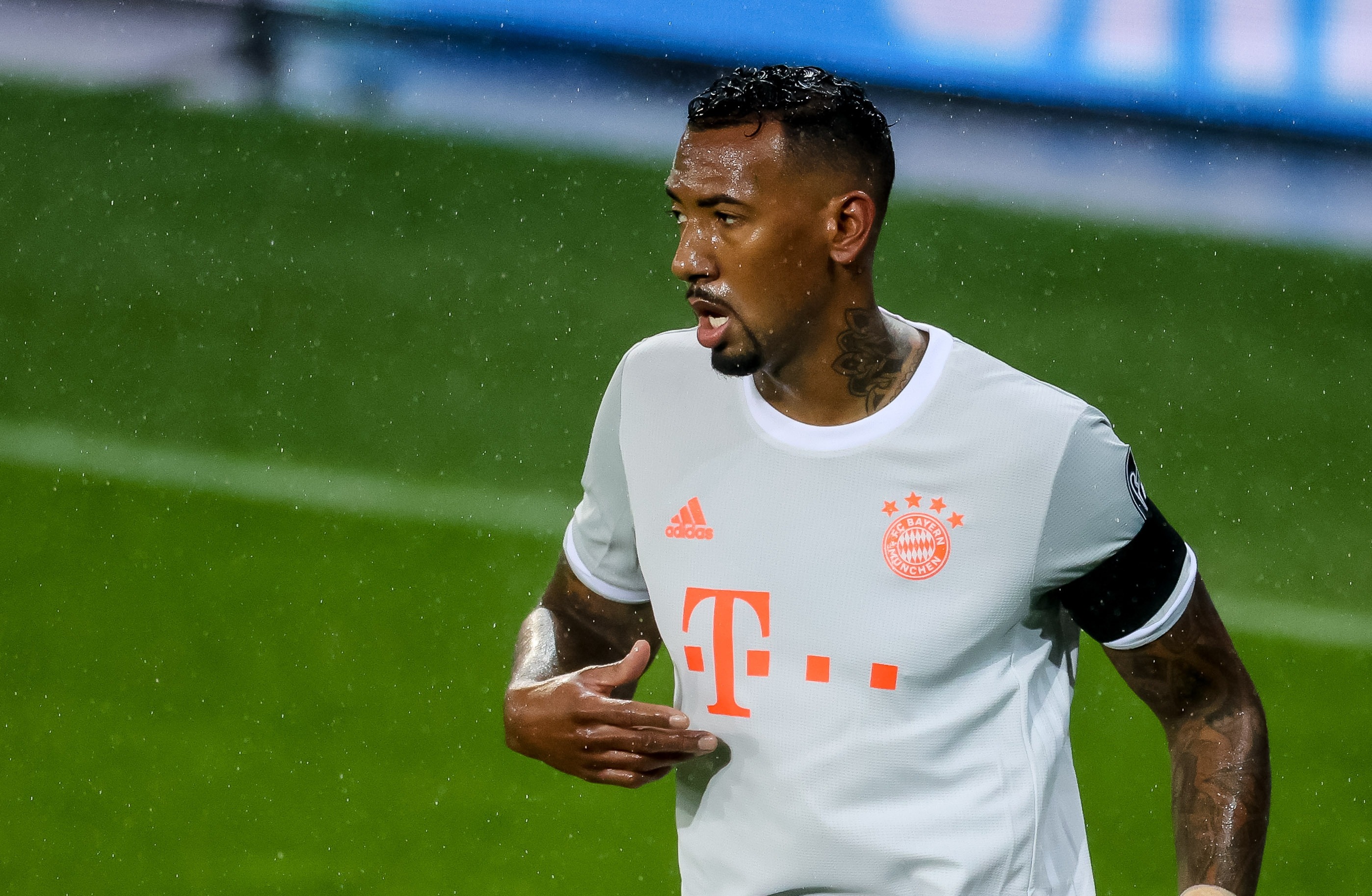 Falk claims that the Bundesligia outfit won't be renewing Boateng's contract and are willing to let him leave on a free transfer.

He said via Twitter: "FC Bayern don't give Jerome Boateng a new contract. In summer he is free of charge."

Falk then went on to suggest that Premier League rivals Tottenham, Chelsea and Arsenal are interested in signing him.

He continued: "This clubs from the premiere league are interested. Arsenal, Chelsea and Tottenham."

SunSport also reported yesterday that the three English clubs will battle it out for the defender.

Despite strong defensive starts to the season, all three teams believe Boateng can bring some experience to their squads.

The Gunners are preparing to be without Sokratis, David Luiz and Shkodran Mustafi, whose contracts expire next summer.

Chelsea landed veteran Thiago Silva for nothing this summer and he and Boateng could form the ideal partnership for them.

Spurs could also do with an extra pair of defensive legs after the loss ofJan Vertonghen.

Boateng, 32, is no stranger to the Premier League as he spent a season with Manchester City in 2010.

He then went on to join Bayern in 2011, where he went on to have a glittering career.

The centre-back has 333 appearances, eight Bundesligas, two Champions Leagues and a Club World Cup for the Bavarians.