Bloomingdales pulls out of Chrissy Teigen deal over bullying scandal

A history of Chrissy Teigen’s feuds

Page Six has learned that Bloomingdale’s walked away from a deal with Chrissy Teigen at the 11th hour because of her explosive cyberbullying scandal.

Macy’s — which shares a parent company with the Upper East Side institution — appeared to drop Teigen’s “Cravings by Chrissy” cookware line this week after model Courtney Stodden (who uses gender-neutral pronouns) revealed that Teigen had encouraged them to kill themselves in private Twitter messages when they were just 16 years old.

Now we’re told that Bloomingdale’s was hours away from signing a contract with the Twitter personality and cookbook author, which would see her host a promotional event for the store, but pulled the plug on Monday because of the toxic press swirling around Teigen.

“They pretty much had it together … but had to cancel it,” said an insider of the department store.

Stodden shot to fame in 2011 when they married then-51-year-old actor Doug Hutchison at the age of 16. 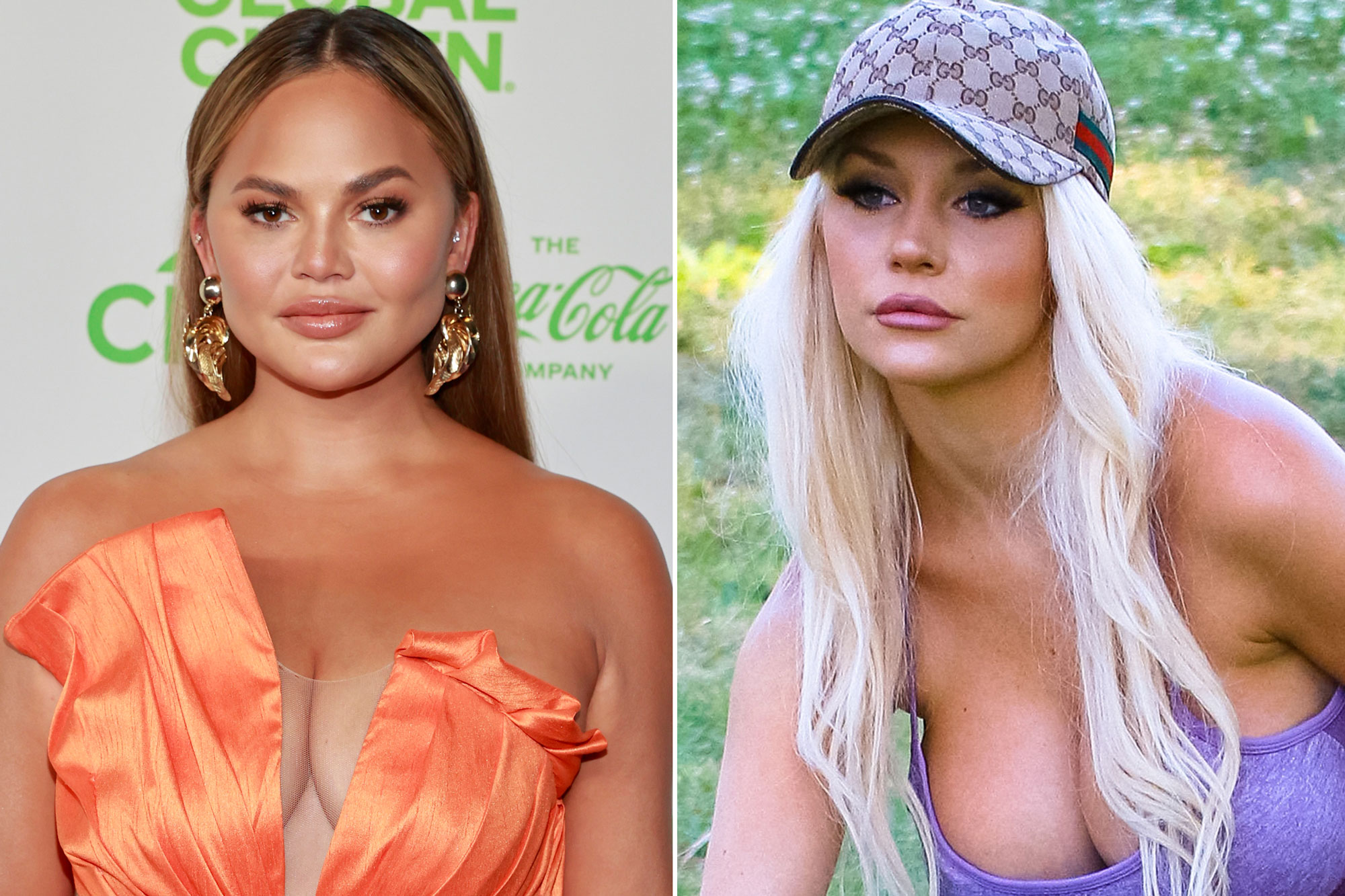 In a recent interview with the Daily Beast, Stodden said that Teigen publicly tweeted messages to them including “I hate you,” “my Friday fantasy: you. Dirt nap” and “go. To sleep. forever.” They also revealed that the Sports Illustrated cover model privately messaged them telling them to kill themself.

“Things like, ‘I can’t wait for you to die,’” Stodden told the Daily Beast.

Teigen apologized last Wednesday, writing on Twitter, “Not a lot of people are lucky enough to be held accountable for all their past bulls–t in front of the entire world. I’m mortified and sad at who I used to be.”

She added, “I was an insecure, attention seeking troll. I am ashamed and completely embarrassed at my behavior but that… is nothing compared to how I made Courtney feel.”

A source close to Teigen says Macy’s took the goods off its site because people were venting their ire about the Stodden scandal in product reviews, but the source added that the company hasn’t made a decision about whether Teigen’s products will become available at Macy’s again in the future.

Reps for Bloomingdale’s didn’t get back to us, and a rep for Teigen declined to comment.