JERRY YATES is on the radar of Blackburn as a replacement for in-demand Premier League target Adam Armstrong.

West Ham, Southampton and Norwich are battling it out for £25million-rated striker. 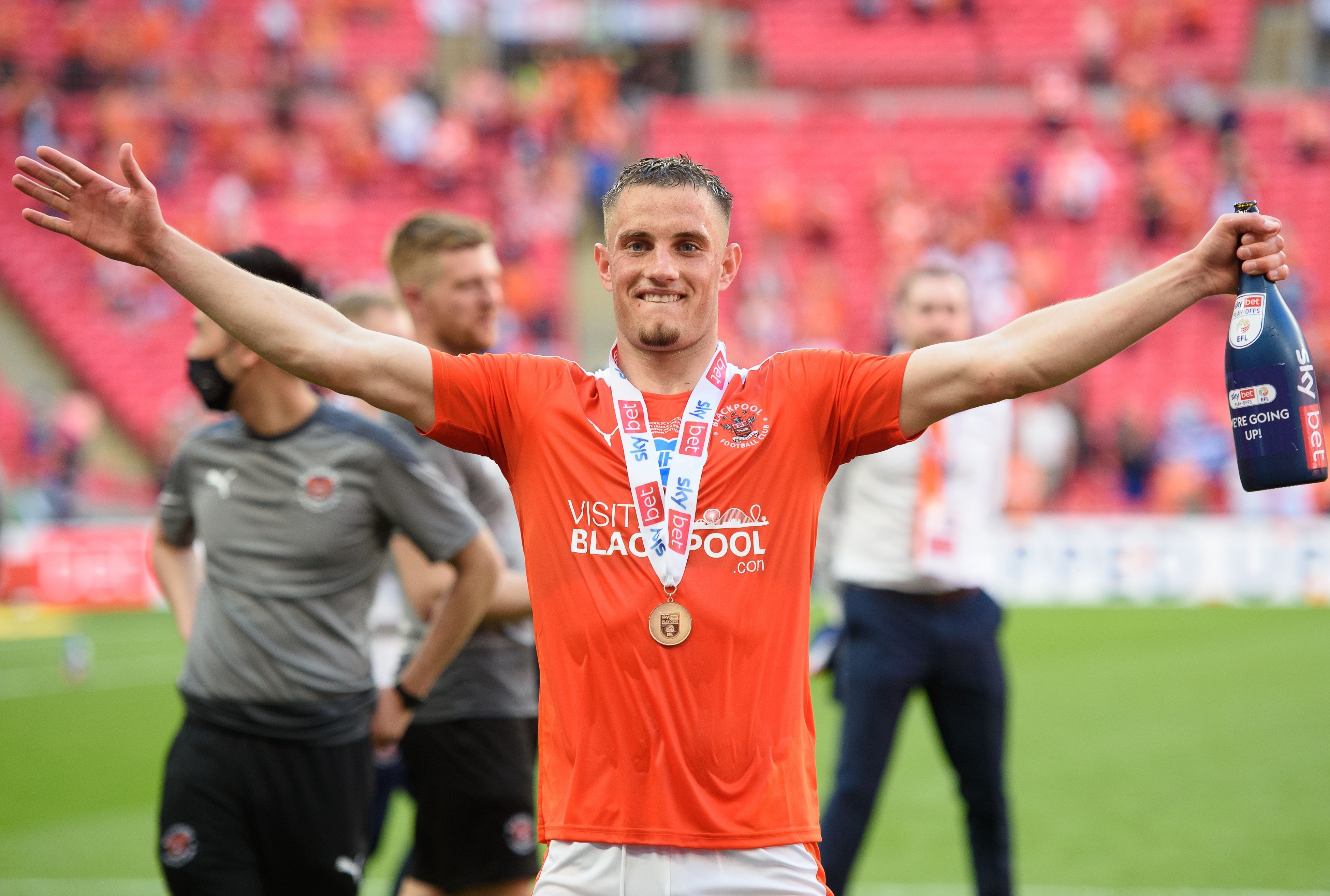 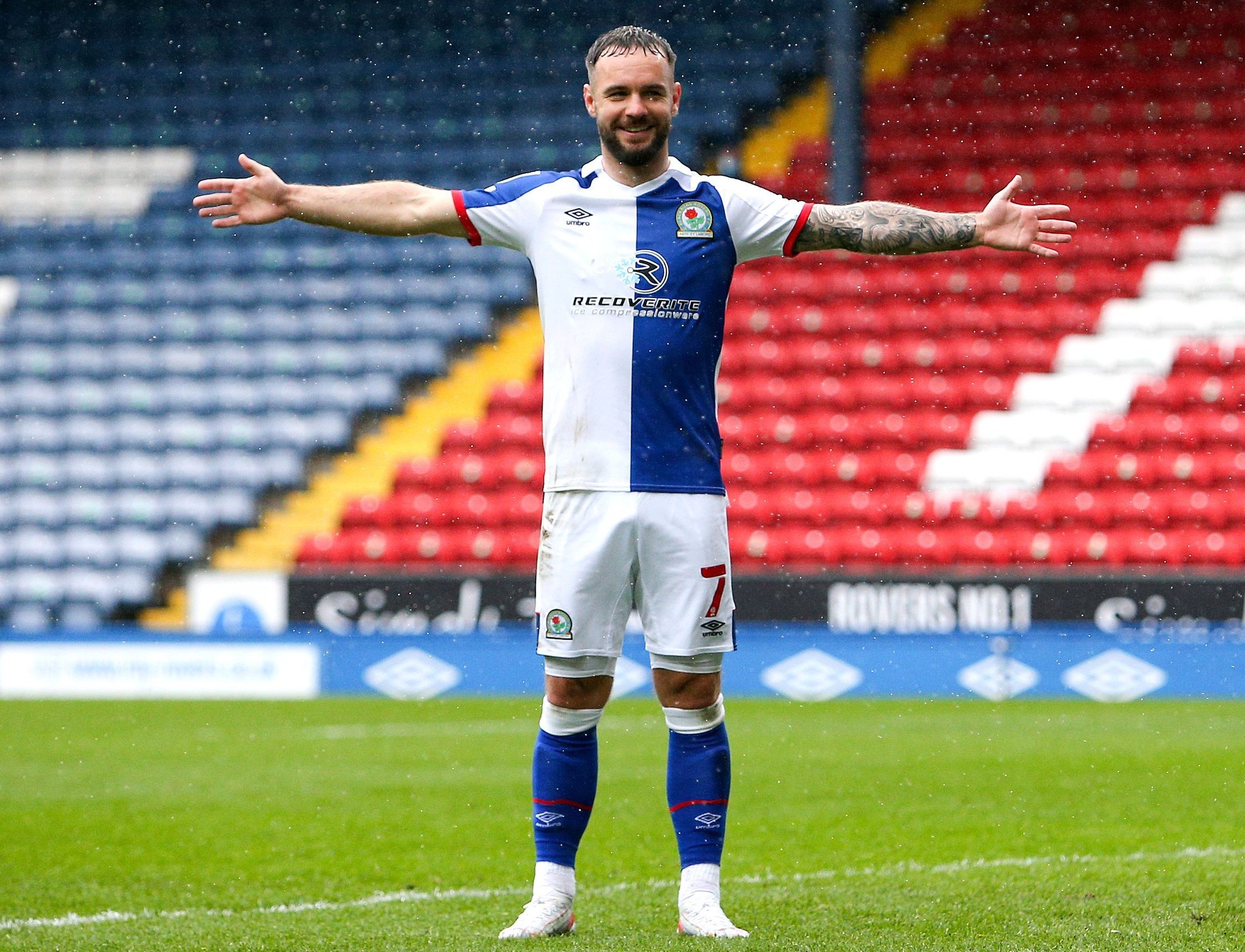 And Rovers are lining up a move for Yates to fill the impending void.

The Blackpool forward fired 23 goals to help Neil Critchley's side win promotion to English football's second tier through the play-offs.

Bristol City, Nottingham Forest and West Brom have all expressed an interest in the 24-year-old ahead of a summer swoop.

Blackpool want £5million for goal-machine Yates, who was recently named PFA Fans' Player of the Year in League One.

Yates joined the Championship new-boys from Rotherham last summer and has two years remaining on his deal at Bloomfield Road.

Brighton, Everton and Fulham are all also interested in former Newcastle man Armstrong.

The ex-Toon man finished last season as the second-top scorer in the Championship, behind only Brentford star Ivan Toney.

Armstrong has just one year left to run on his current deal.

And it seems Blackburn have given up on looking to tie him down to a longer deal and will cash in this summer.

Newcastle are in line to make a tidy sum from any transfer, too – with a 40 per cent sell-on clause inserted into the deal selling him to Rovers in 2018.