Black Lives Matter has gained a huge influx of support since the death of unarmed black man George Floyd. Systemic racism is a problem for many black, Asian and minority ethnic (BAME) people around the world. There are many issues facing black people dating back to slavery right to police brutality. Express.co.uk has compiled a list of the five best podcasts to listen to help you understand race and how racism impacts modern life.

Hundreds of people are expected to attend a memorial in Minneapolis for Mr Floyd who died in police custody last month.

Mr Floyd’s death sparked protests around the world after footage showing him being pinned under a white officer’s knee.

The horrifying footage led to protests over racism, white privilege and police killings of black people.

New charges were announced on Wednesday against all four of the fired officiers present of Mr Floyd’s death.

The charge against the officer who knelt on Mr Floyd’s neck has been elevated to second-degree murder while the other officers face counts of aiding and abetting murder. 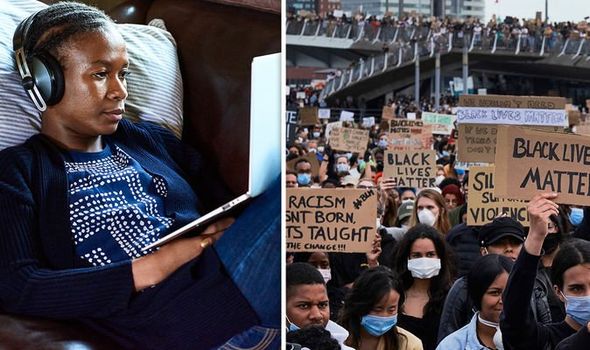 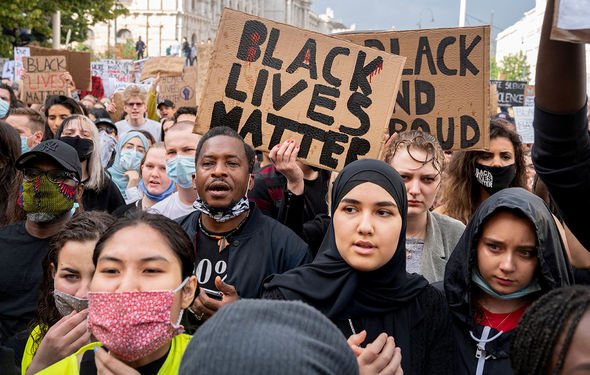 About Race with Reni Eddo-Lodge

Reni Eddo-Lodge is the author of Why I’m No Longer Talking to White People about Race which is a book about exploring issues from eradicated black history to the political purpose of white dominance.

The About Race podcast is a deeper investigation into the conversations explored in her book.

It is a one-off series, but is essential listening for anyone wanting to learn more. 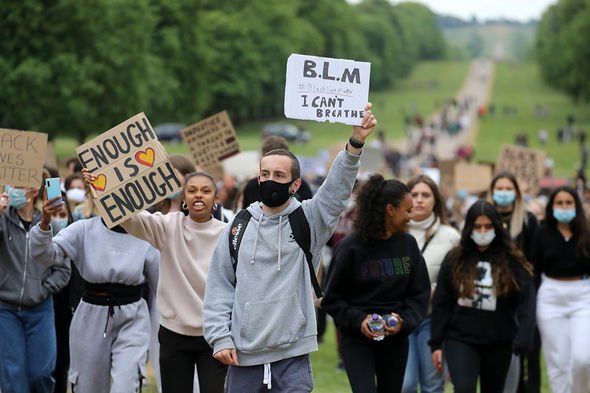 The Stoop is a podcast from journalists Hana Baba and Leila Day.

The pair dig into stories which are not always shared out in the open seeking to start conversations and provide professionally-reported stories about what it means to be black and how to talk about blackness.

One episode is released each month, lasting 30 minutes each.

Friends Jade and Ez discuss issues which resonate among black British people speaking from the perspective of black, working-class women.

The episode discussed their thoughts and feelings on being black, witnessing the violation and slaughter of black bodies and the nature of structural whiteness. 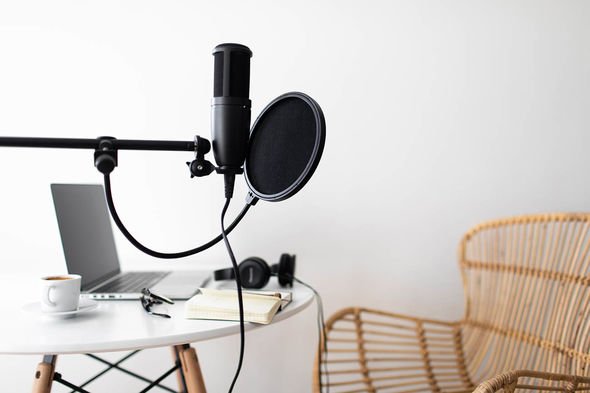 Code Switch produced by National Public Race breaks down race and identity and its impact on the world.

It is hosted by journalists of colour and uses storytelling to help listeners understand how race shapes politics, pop culture and many other mediums.

Yo, Is This Racist?

Yo, Is This Racist? is a podcast from hosts Andrew Ti and Tawny Newsome.

You will likely be surprised about the honesty of some submissions and laugh along with the host as they tackle important issues with humour.

Related posts:
Rudy Giuliani and Piers Morgan have heated on-air exchange over Trump
Newcastle takeover LIVE: Premier League fixtures LEAKED, Bin Salman deal LATEST, fans not refunded for season tickets – The Sun
Popular News
Yara Shahidi Reacted To Her Casting As Tinker Bell In Disney’s Live-Action ‘Peter Pan’ Movie
26/09/2020
Man Utd wonderkid Ramon Calliste, called ‘the next Giggs’, now owns luxury watch business and makes £5m a year – The Sun
26/03/2020
Megan Thee Stallion Addresses Criticism Over Twerking: ‘I Love to Shake My A**’
26/03/2020
Police guard shops to stop coronavirus panic-buyers and enforce social distancing – The Sun
26/03/2020
Coronavirus: Good Morning Britain’s Dr Hilary reveals ‘game-changing’ self-testing kit
26/03/2020
Recent Posts
This website uses cookies to improve your user experience and to provide you with advertisements that are relevant to your interests. By continuing to browse the site you are agreeing to our use of cookies.Ok