Blac Chyna ‘thrilled’ as trial against the Kardashians is moved up

Blac Chyna hitched a ride to “Hollywood” in her latest music video.

The video, which the 33-year-old co-directed alongside Niko Alexzander, shows Chyna journaling in a dreamy pink bedroom while singing about a “shy boy who lives” on her street. While there doesn’t appear to be any Kardashian-related moments in the video, there are inspirational messages sprinkled throughout.

For example, a neon sign on the wall behind Chyna’s bed reads “never stop dreaming,” while another behind the bathtub reads “live colorfully.”

However, the music video ends somewhat ominously. After Chyna does exactly what the lyrics suggest — drive to Hollywood — she gets parks and gets out of the car.

A moment later an unidentified person opens the passenger door and appears to leave something inside while it’s vacant. 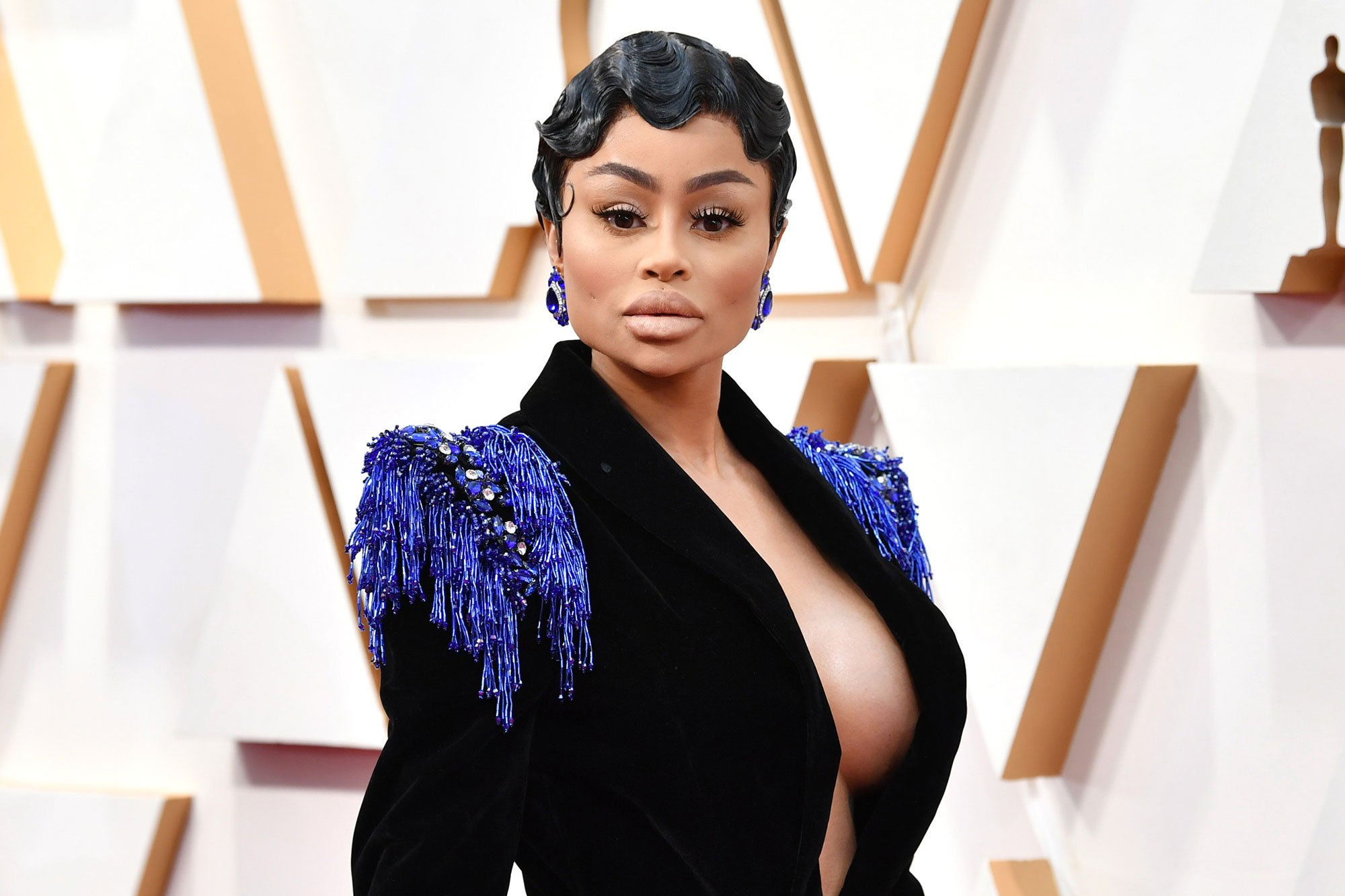 As previously reported, Chyna is currently in the midst of an ongoing legal battle with her ex-almost in-laws. She is currently suing the family, for the defamation and economic interference over the cancellation of her reality series, “Rob & Chyna,” which focused on her tumultuous relationship with her ex-fiancé, Rob Kardashian.

The trial is set to begin Oct. 18, 2021, as Page Six recently confirmed, and several “Keeping Up With the Kardashian” stars are expected to take the stand — including Kim Kardashian, Khloe Kardashian and Kylie Jenner.

Also expected to take the stand are “Rob & Chyna” producer, Ryan Seacrest, and other NBCUniversal and E! network executives. 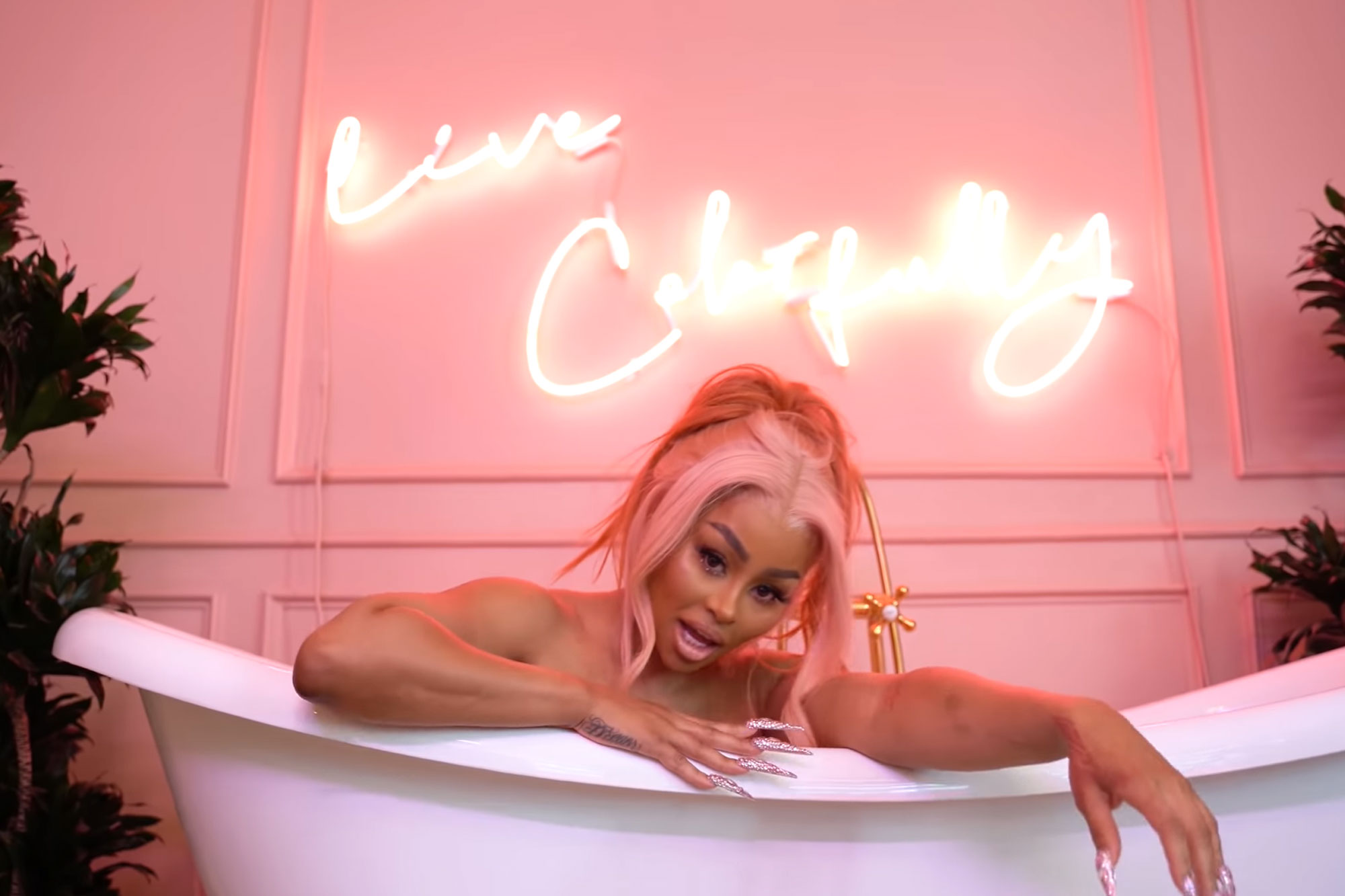 Blac Chyna and Rob split in mid-2017 after the reclusive “KUWTK” star shared explicit photos of the mother of his child on Instagram. They dated for just over a year, taking things public in January 2016 with Chyna sharing a photo of Rob on Instagram. Just 11 months later they welcomed a child together, daughter Dream, in November.