Billie Eilish left her fans wanting over the past six months. The star’s tour was unfortunately cut short due to the ongoing coronavirus pandemic, causing all her plans to go out the window. Thankfully, the youngster has managed to put her free time to good use, as she has been writing.

The dark song is a tale of love and loss as she speaks darkly about how she is in love with herself, and indeed her future.

This seemed to resonate with her fans, as it looks like the star’s new single is on track to becoming the next UK number one.

Despite not even being out a week, the star has managed to secure the number three spot in the top ten.

Considering there are still a few days left of the week, she is certainly on track to take on the top spot before the week is out. 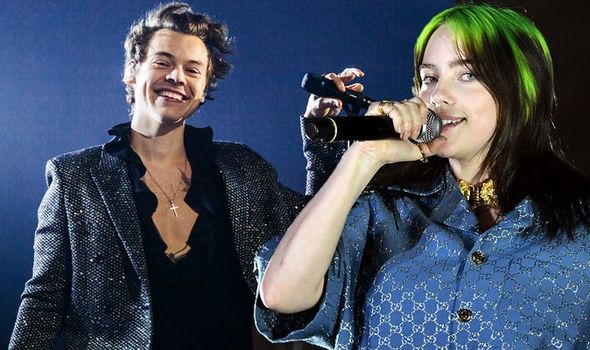 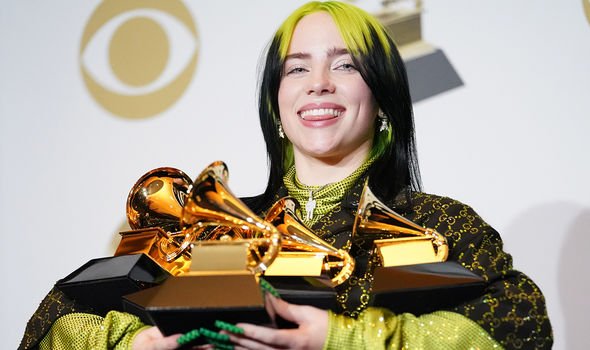 Unfortunately, Eilish isn’t guaranteed to get her top spot this week, as it looks like she will have some competition from a former member of One Direction.

Harry Styles has seen a good amount of success in the charts since the return of his solo music career.

His latest bop, Watermelon Sugar, has sat on the charts for some time – but this week it is getting dangerously close to the top spot.

Last week, Watermelon Sugar enjoyed the top-ten spot of number seven, after weeks in the charts.

Now, he has jumped up three spaces, placing him fourth in the line-up. 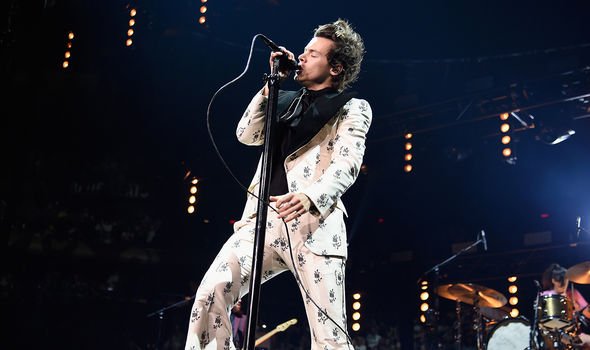 With him and Billie Eilish battling it out, could one of the youngsters claim this week’s number one?

my future will be the fifth UK top ten single Eilish has had – and if she claim’s number one, it will be her second UK number one so far.

Fans of the star will remember her first number one UK single was No Time To Die – which coincides with the upcoming James Bond film of the same name.

Meanwhile, Harry Styles has also had one number one so far with Sign of the Times.

With these two goliath artists battling it out for a second number one single, fans are sure to witness a bloodbath.

Shortly after the release of my future Eilish appeared on Zane Lowe’s Apple Music show to discuss it.

During the interview she explained how the song was about “growth”.

She said: “It’s just that: Growth. It’s growth. I feel like, at least for me, I spent years and years relying on having someone.

“And as soon as I didn’t have someone, I got somebody else. And I’m not talking about relationships. I’m talking about everything.”

She went on to add: “I could never be alone. I couldn’t take my own company for so long.

“And, I don’t know, I just felt like I needed that growth. I needed a moment to myself, and I got it.”

Billie Eilish – my future is available on Apple Music, Spotify, and Tidal now.