The fate of the White House hangs on a knife-edge as Donald Trump and Joe Biden appear neck-and-neck while vote counting continues. Democratic challenger Mr Biden told supporters at a rally in Delaware that he believed “we are on track to win this election” while Mr Trump claimed to have already won. The US President added that all counting should stop and he does not want polling officials “to find any ballots at four o’clock in the morning and add them to the list” – without citing evidence of that happening.

Mr Trump has warned of “induced violence in the streets” over mail-in ballots being “fraudulent” as well as fears being raised that he will not step down should he lose to Mr Biden.

With businesses and properties in major cities boarded up, and the National Guard placed on stand-by in Washington, Professor Samira Mehta and Professor Samuel Boyd from the University of Colorado identified what they believed to be the catalyst behind such unrest.

In an article for The Conversation, they wrote that “peace cannot exist without justice,” adding that this mindset “has deep roots in Christian thought” and can be “traced back to the authors of the Bible”.

The pair argue that unrest “lies at the heart” of the Books of Genesis and Exodus – the biblical story of the origins of ancient Israel. 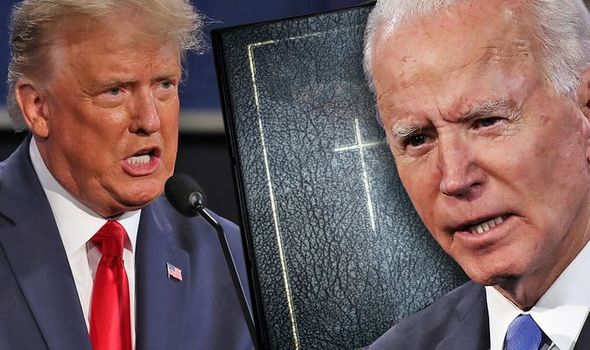 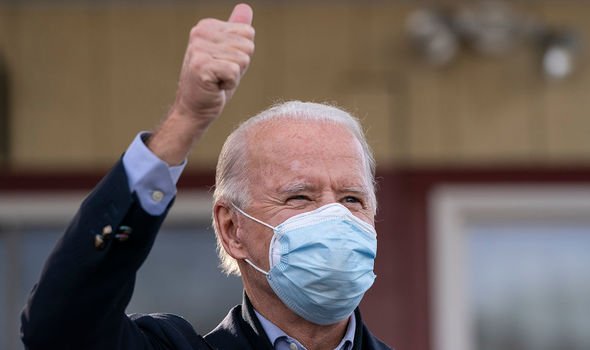 They stated: “Here, the event that sparks liberation is Moses’ witnessing of the oppression of the Israelites.

“The Book of Exodus details how they left Egypt with gold and silver procured in somewhat uncertain circumstances from their Egyptian neighbours.”

According to Prof Mehta and Prof Boyd, evidence can also be seen in the New Testament.

They point to the Book of Matthew, where Jesus says: “I have not come to bring peace, but a sword.” 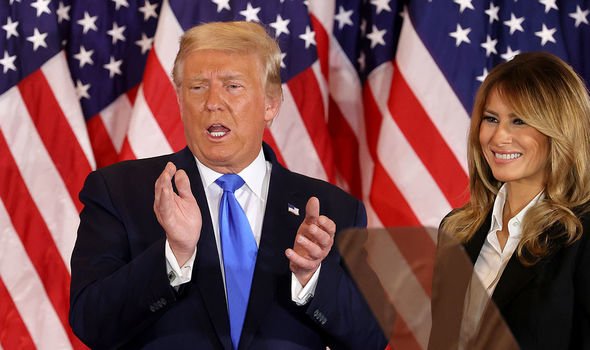 In the Temple of Jerusalem, Jesus is said to have overturned tables and whipped money changers for their “unjust actions”.

The authors added: “To some this might provide justification for the destruction of property.

“Others, however, observe that Jesus claims that the Temple belongs to ‘my father’s house’ – meaning his family – and as such cannot be taken as justification for destroying someone else’s possessions.”

The scholars believed that the Bible overall had a “primary concern to care for the oppressed” and so sometimes “unrest can be justified”. 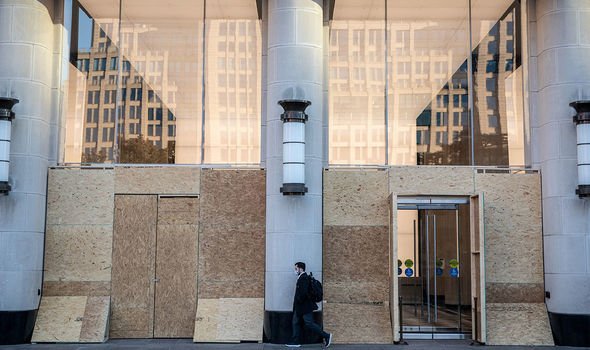 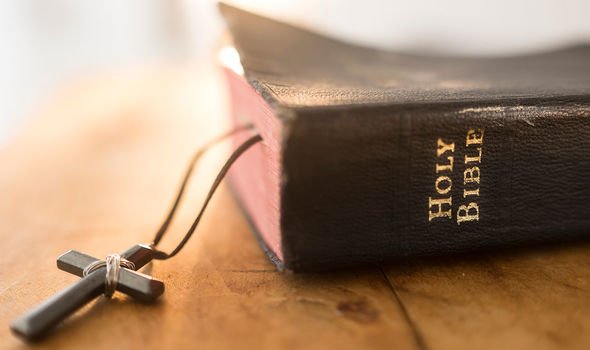 However, in conclusion, they highlighted Romans 13, which states: “Let everyone be subject to the governing authorities, for there is no authority except that which God has established.

“The authorities that exist have been established by God.

“Consequently, whoever rebels against the authority is rebelling against God.”