Home » Lifestyle » Best supplements for anti-ageing: One pill shown to enhance the look and feel of longevity

Best supplements for anti-ageing: One pill shown to enhance the look and feel of longevity

Ageing within the body includes accumulated cellular damage and the shortening of telomeres – located at the end of chromosomes. External signalling consists of wrinkled skin and greying hair.

With advanced age, collagen production – an integral component of the skin – begins to slow down.

This loss of collagen accelerates the signs of ageing, as it causes wrinkles.

Did you know that collagen is available to take in supplement form? But does it work?

They enrolled 72 women, 36 of whom received a supplement containing 2.5g of collagen peptides for 12 weeks.

The other 36 participants received a placebo for the same amount of time – three months.

A skin assessment was carried out before and after the trial, looking for corneometry (skin hydration), cutometry (elasticity), roughness and skin sonography (density). 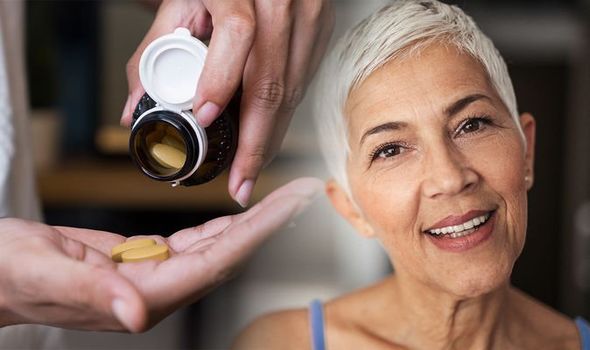 Those who consumed collagen were also followed for an additional four weeks.

During that time, the participants weren’t given further supplementation of collagen.

This was to enable the researchers to evaluate the sustainability of changes induced by collagen.

The researchers noted how the supplementation “significantly improved skin hydration, elasticity, roughness, and density” compared to those who had taken placebo.

In addition, these “positive effects were substantially retained during the follow-up”.

This study suggests that collagen supplementation can play a role in more youthful-looking skin.

However, it’s important to note that the collagen supplementation also contained other ingredients. 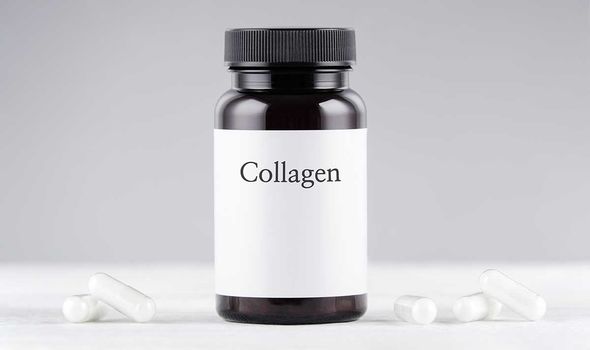 Thus, it could be argued it was a collaboration between these ingredients that resulted in the positive outcome.

Another study, conducted by the Department of Dermatology at the University of Kiel, Germany, further explored the link between collagen and anti-ageing.

They looked at the effectiveness of consuming collagen on eye wrinkle formation.

For their eight-week experiment, they enrolled 114 women aged between 45 to 65 years old. 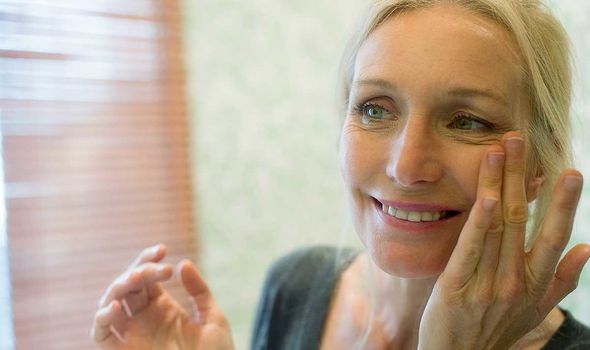 Those who received the daily 2.5g supplementation containing collagen had a reduction in eye wrinkle formation than those who took the placebo.

This effect was observed within four weeks, with the trend continuing at eight weeks – and remained for one month after treatment stopped.

The researchers concluded that the oral intake of collagen “reduced skin wrinkles and had positive effects on dermal matrix synthesis”.

Related posts:
'A.P. Bio' Season 3 Clip: Jack's Class Gets Interrupted By a Worrisome New Student
How to prevent crying when you cut onions according to home cooks
Popular News
'Ratched': Is Sarah Paulson's New Show a Remake of 'One Flew Over the Cuckoo's Nest'?
18/09/2020
Man Utd wonderkid Ramon Calliste, called ‘the next Giggs’, now owns luxury watch business and makes £5m a year – The Sun
26/03/2020
Megan Thee Stallion Addresses Criticism Over Twerking: ‘I Love to Shake My A**’
26/03/2020
Police guard shops to stop coronavirus panic-buyers and enforce social distancing – The Sun
26/03/2020
Coronavirus: Good Morning Britain’s Dr Hilary reveals ‘game-changing’ self-testing kit
26/03/2020
Recent Posts
This website uses cookies to improve your user experience and to provide you with advertisements that are relevant to your interests. By continuing to browse the site you are agreeing to our use of cookies.Ok