SUMMER is all about barbecues and we’ve rounded up the best BBQ tool sets to help you master your grill.

Here’s everything you need to know. 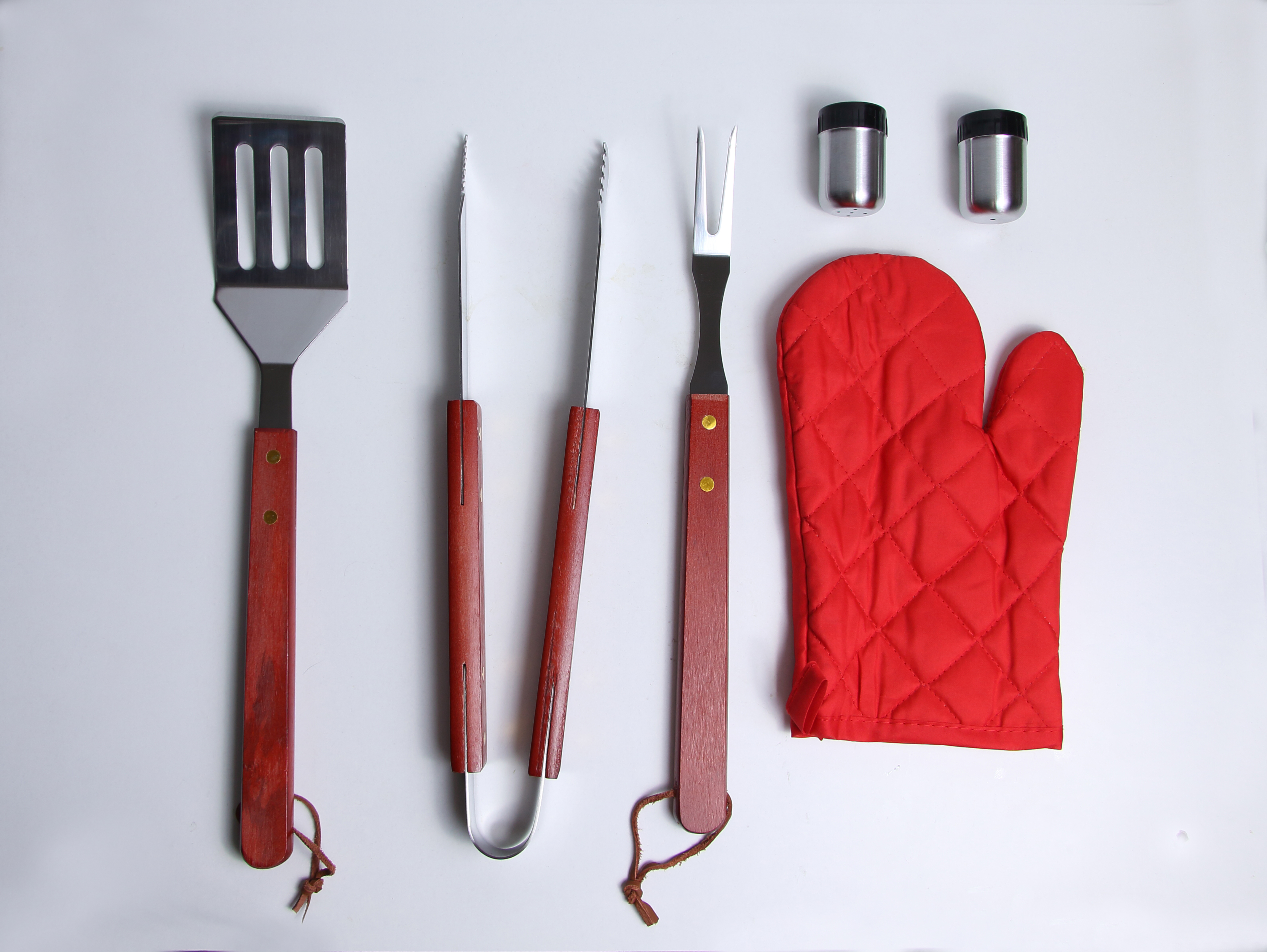 What accessories do I need for a BBQ?

Tongs are probably the most important tool to have in your kit – they can be used for everything from turning over those sausages to picking up veg that’s fallen down the side.

Length matters here. Bigger barbecues will require longer tongs while smaller tongs will be easier to use on smaller barbecues.

Something that’s around 16in should work for most barbecues while 12in is the shortest size you should go for.

We have a detailed guide on choosing the best BBQ tongs here.

Next, you’ll want a spatula or turner – these are essential for keeping those burgers and buns intact and can be handy when you’re picking up a few bits of food at the same time.

A fork will also come in handy if you cook larger joints of meat that are too heavy to lift with your tongs alone.

Tongs, turners and forks will generally come in a set but you may also want to build your own kit with other accessories.

A basting brush is useful if you want to add more sauces or oil during cooking for example. You might also want to invest in a good meat thermometer to make sure your food is cooked all the way through.

And if you’re particularly clumsy, a good pair of heat resistant gloves can be a great way to protect your hands from burns.

What is the best BBQ tool set?

We’ve rounded up some of the most popular barbecue tools you can buy online.