Home » Lifestyle » Best baby sales with up to 50% off at shops including Boots, Asda and Aldi

Best baby sales with up to 50% off at shops including Boots, Asda and Aldi

PARENTS can save cash on baby products as retailers, including Boots, Asda and Aldi, slash prices over the new year.

Several high street retailers have already launched sales or are planning to run them from next month. 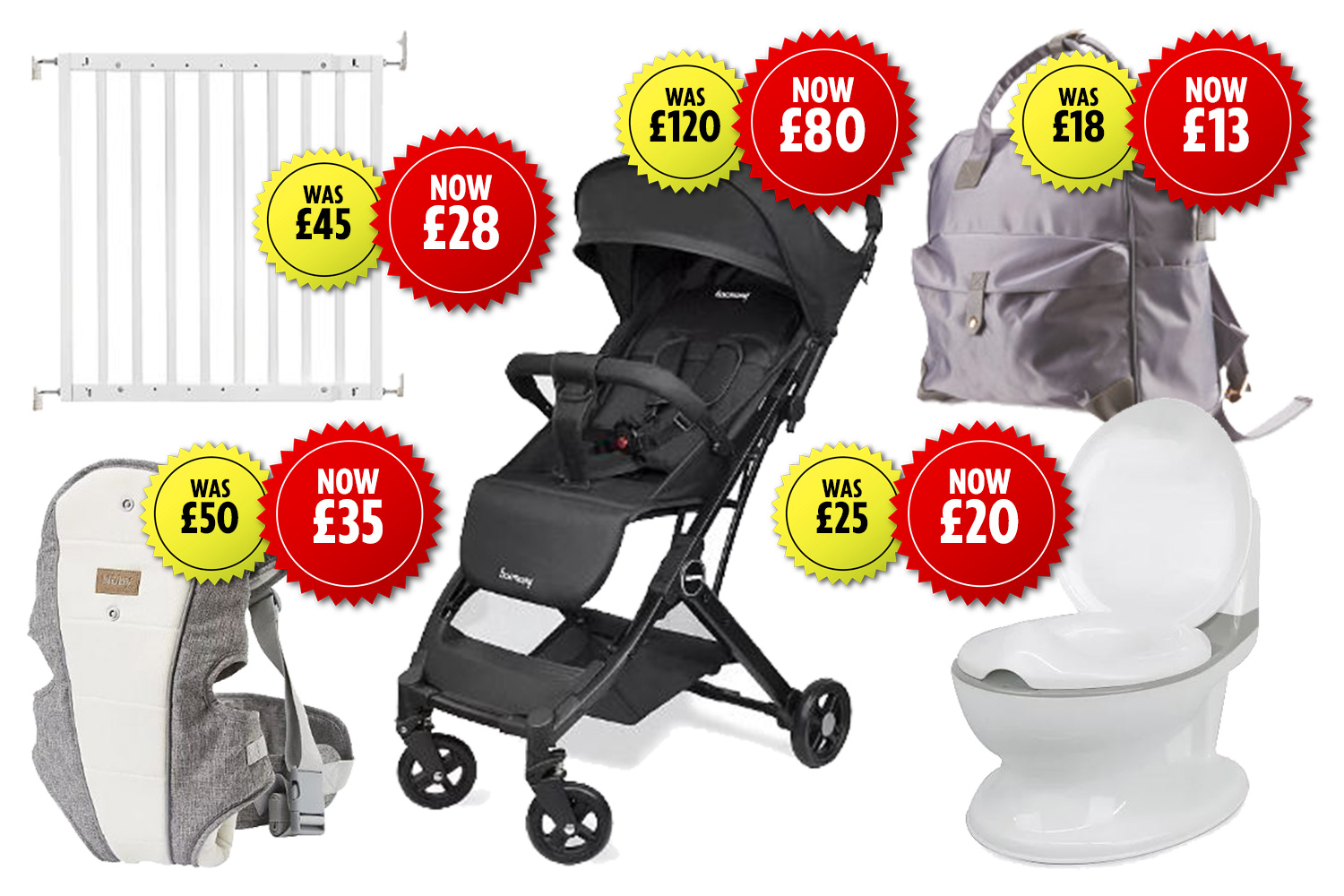 Shoppers have been told to save a number of dates by Facebook group Money Saver Online, which has drawn up a list of when you can get bargains from your favourite shops. We've included the dates in the box below.

Some events are already live, such as Tesco’s, and Asda’s, and others are due to start over the next few weeks.

If you live in tier four areas where non-essential shops have been forced to close, you might have to shop online for some of these deals.

But before you splash out, make sure you compare prices online – you might be able to find a better deal elsewhere.

When shops are launching baby sales

Pop these dates in the calendar to make sure to get your haul.

And if you’re shopping online, you’ll also need to factor in delivery costs on top of the price of your item.

We’ve rounded up some of our best picks of items from sales that are now on: 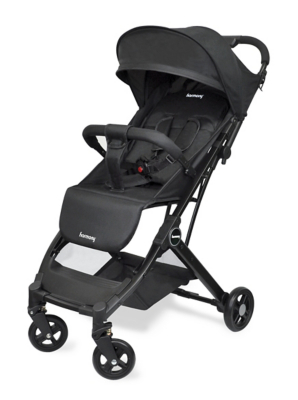 Asda’s George early bird baby event is now live so you can trawl for your haul. 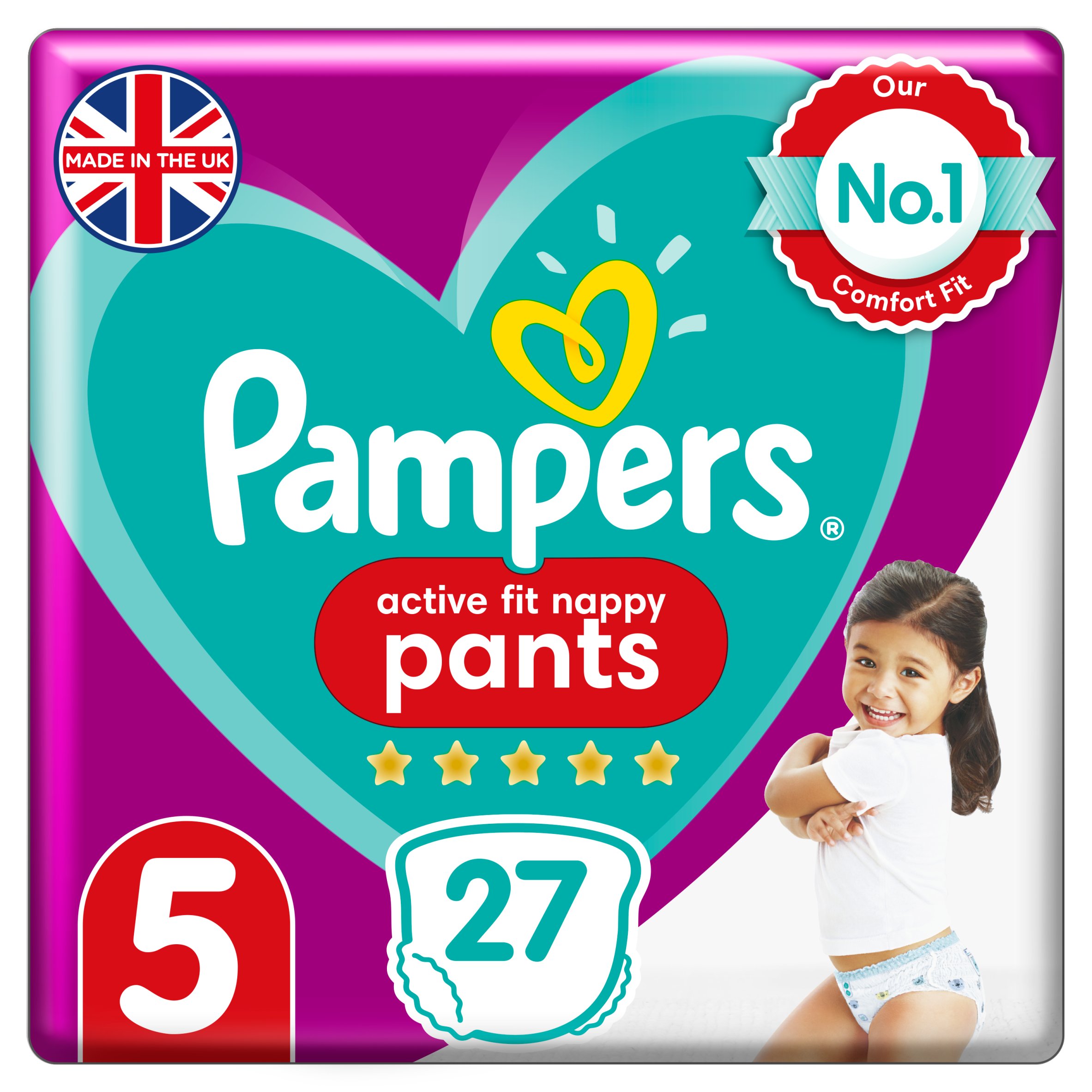 You can get up to 50% off but there’s a catch – the majority of deals are only for Tesco Clubcard members.

It is free to register for a Clubcard though – you can do this through the Tesco website.

We've rounded up everything in the sale here. 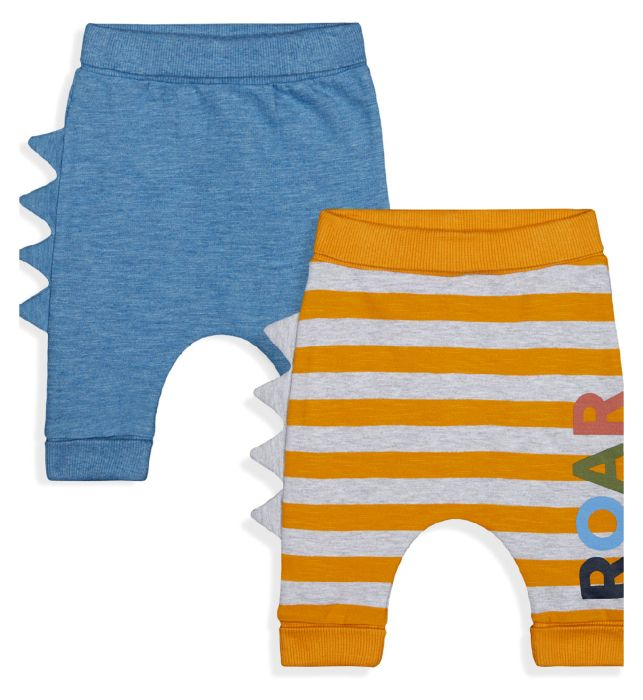 It’s expected that the Boots’ baby event will be launched soon, around mid January.

But in the meantime, there’s some good discounts being offered – including half price off selected Mothercare clothing.

We spotted these two pack of joggersset with dinosaur spike detailing on, which you can get for a fiver.

And you can get this eight-piece set for a tenner. 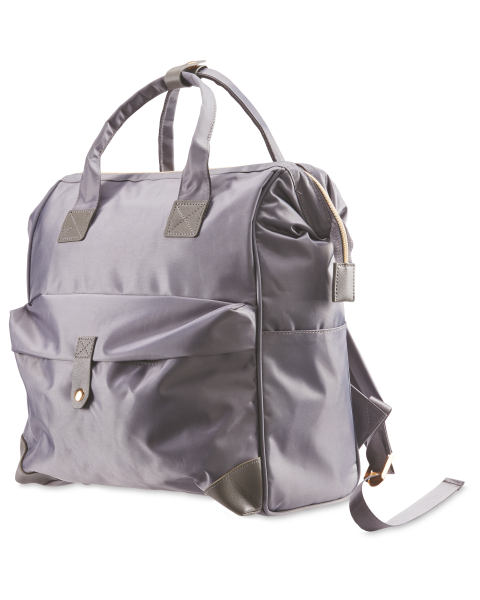 You can shop online for Aldi’s baby event on the 10 January and in store on the 14 January.

While you wait, there's some good deals you can tap up online now.

Amazon’s Boxing Day 2020 sale includes up to 80% off homeware, gadgets and gifts.

Related posts:
Jay Blade fights back tears with heartbreaking Repair Shop ring restoration story
‘RHOA’ Preview: Kenya Moore Accuses Cynthia Bailey Of Turning Her Wedding Into ‘A Big Show’
Popular News
‘That’s not what I’m saying Susanna’ Angela Rayner loses her temper in closed school row
28/01/2021
Man Utd wonderkid Ramon Calliste, called ‘the next Giggs’, now owns luxury watch business and makes £5m a year – The Sun
26/03/2020
Megan Thee Stallion Addresses Criticism Over Twerking: ‘I Love to Shake My A**’
26/03/2020
Police guard shops to stop coronavirus panic-buyers and enforce social distancing – The Sun
26/03/2020
Coronavirus: Good Morning Britain’s Dr Hilary reveals ‘game-changing’ self-testing kit
26/03/2020
Recent Posts
This website uses cookies to improve your user experience and to provide you with advertisements that are relevant to your interests. By continuing to browse the site you are agreeing to our use of cookies.Ok