Then, the Germans ran out 1-0 winners to lift the trophy through a goal from Kingsley Coman. 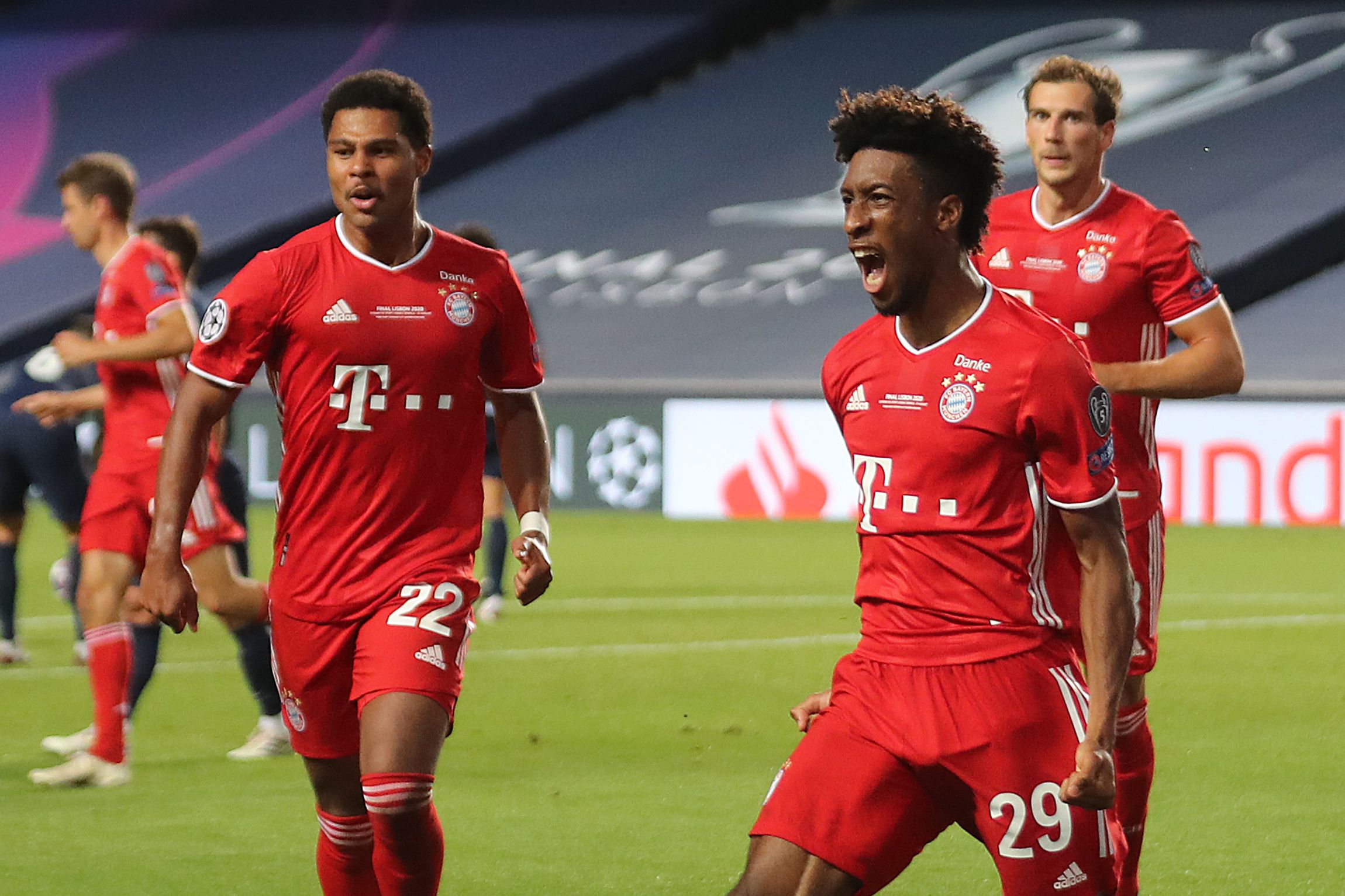 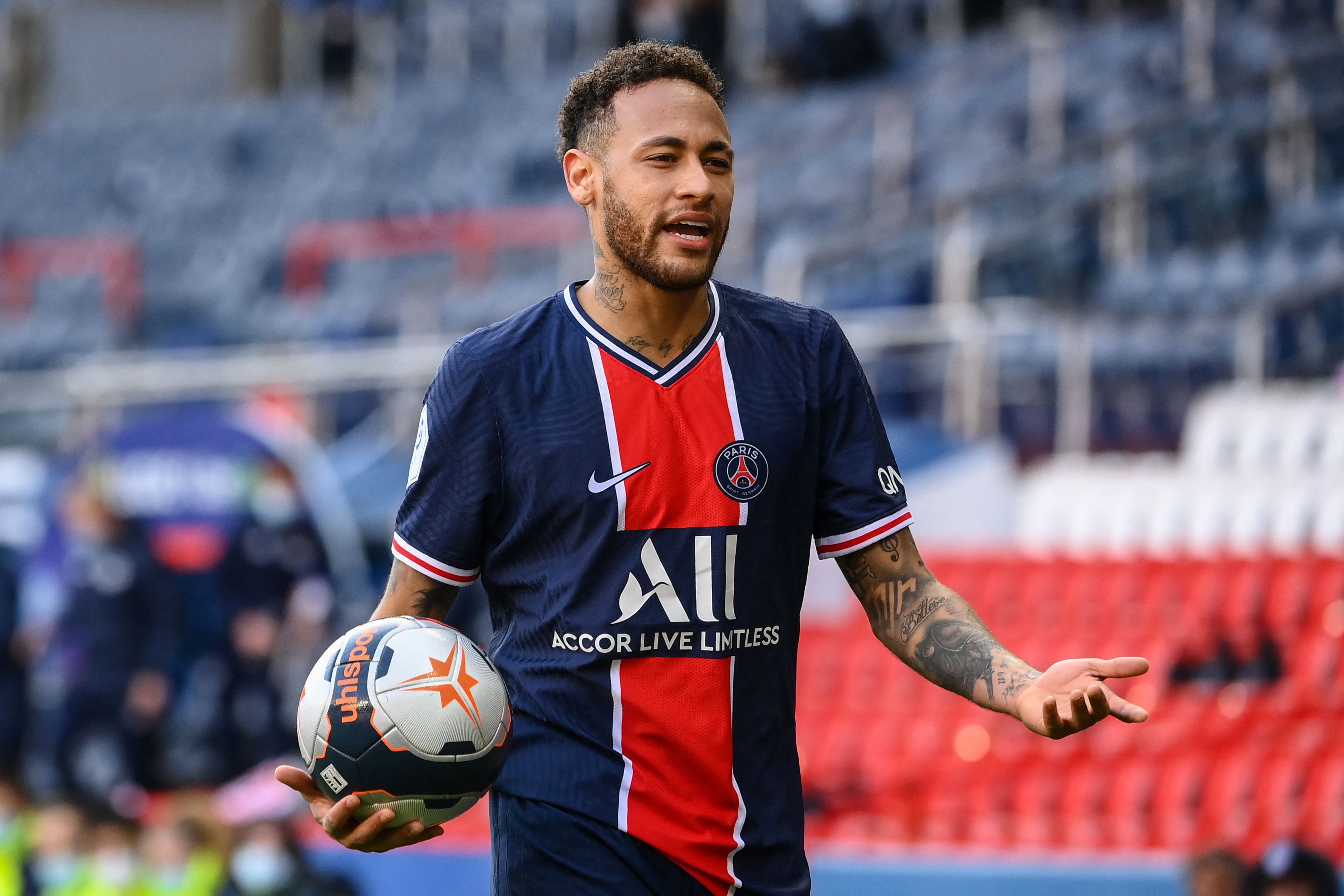 But the Parisians are under new management with Mauricio Pochettino at the helm and they made a big statement by hammering Barcelona in the last 16.

And Bayern will have to get through this quarter-final without Robert Lewandowski, who got injured on Poland duty.

What time does Bayern Munich vs PSG kick off?

What TV channel is Bayern Munich vs PSG on and can I live stream it?

Can I watch Bayern Munich vs PSG for free?

Corentin Tolisso and Douglas Costa are both out for the hosts with tendon and ankle injuries respectively.

Leandro Paredes will miss this game for PSG through suspension while Danilo Pereira is struggling with a calf injury.

Marco Verratti and Alessandro Florenzi will not feature for the Parisians after testing positive for coronavirus.