BARCELONA will not play Philippe Coutinho for the rest of the season to avoid paying Liverpool a £4.5million transfer instalment, according to reports.

The Catalan giants have been hit hard by the financial impact of Covid-19 and are desperate for ways to reduce their outgoings. 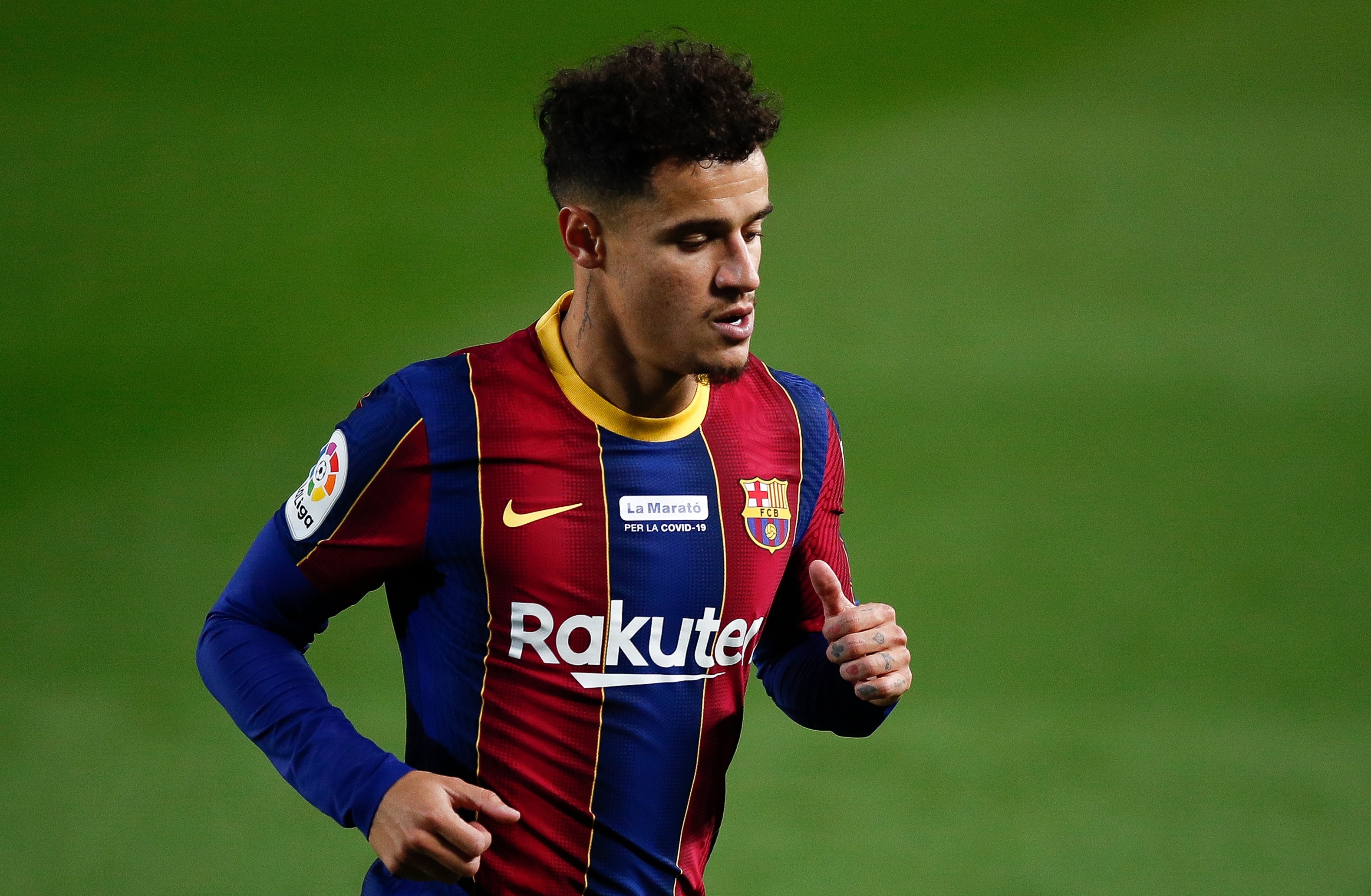 They are said to be on the verge of bankruptcy after racking up debts close to £1BILLION.

And freezing Coutinho out is one way they can save some cash, according to Spanish outlet Onze.

Barca reportedly have to cough up the extra money if the 28-year-old plays seven more games for them this season.

That is thanks to a clause included in the £145m deal that took him from Anfield to the Nou Camp in January 2018.

But the LaLiga side will not let that happen and won't use him unless they are desperate.

Onze journalist Javi Miguel said: "One of the club's priorities is to save and he has variables for games played and Barca don't want to pay more for him.

"Barca have to pay £4.5m more in seven games and that will not happen."

Coutinho is currently out injured but is set to return to fitness in March. 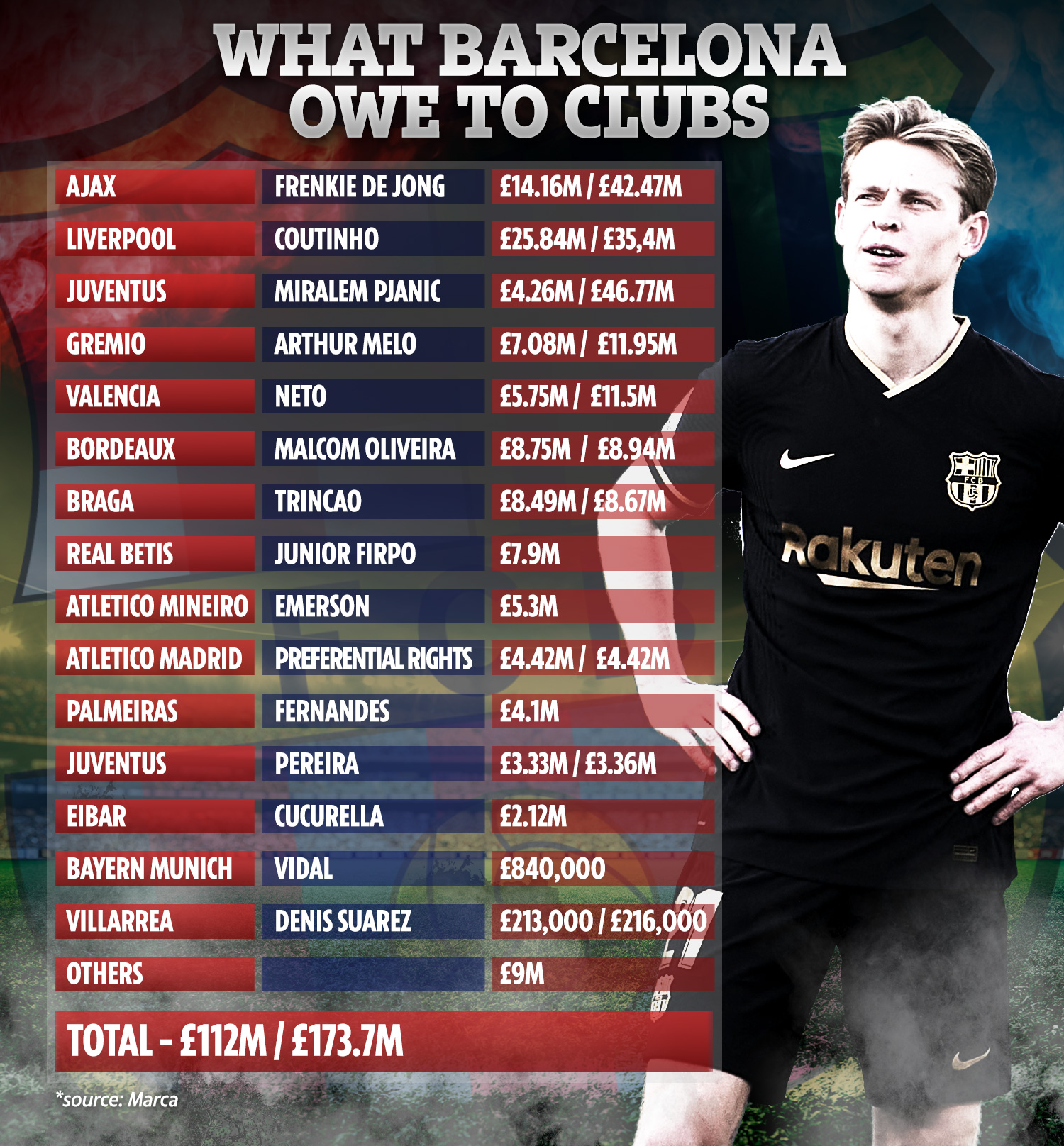 But he will likely have to wait until next season to play first team football again.

Barca are said to owe 19 other teams money in transfer instalments.

The total amount they owe is reported at £112m with nearly £26m of that being owed to Liverpool.

Barcelona's crippling financial crisis has been laid bare following the impact of the coronavirus.

At the end of last season, accounts showed the club had lost a whopping £88m with Barca forced to play in an empty Nou Camp.

Despite slashing players' wages by 70 per cent during the pandemic, the club also disclosed debts of £443m.

And a report in La Vanguardia claimed that figure does not include a 'runaway' deficit that totals around £360m taking the total to just over £800m (€900m).

Barcelona have the highest wage bill in world football that tops £355m.