BARCELONA are ready to take a £65million hit on flop midfielder Philippe Coutinho and sell him to Chelsea.

The Spanish giants will demand £80m for the Brazilian, who moved to the Nou Camp for £145m from Liverpool in 2018. 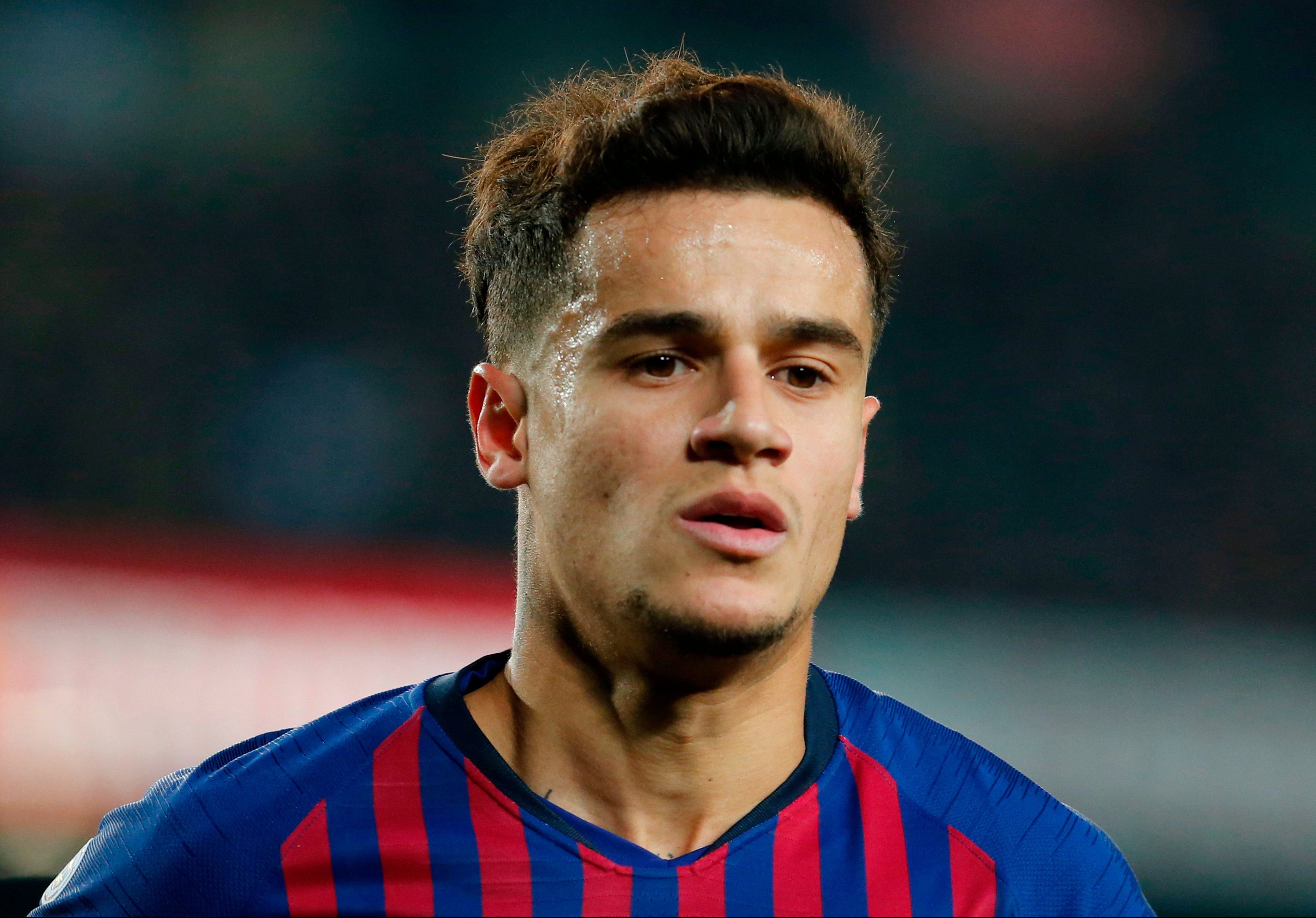 Coutinho, 27, has been on loan at Bayern Munich since last year but the Germans have baulked at paying such a high fee for the player.

Now Chelsea are ready to open talks and steal in and grab the South American as boss Frank Lampard gets ready to splash the cash when the season resumes after the coronavirus pandemic, claim Barcelona-based Sport.

It was originally thought that the Catalans would off-load Coutinho for £70m but Nou Camp chiefs have now made it clear they will take no less than £80m, as they strive to recoup some of their massive outlay on the Brazilian.

The former Inter Milan star is under contract until 2024 but is surplus to requirements in Spain despite an initial £355m buy-out clause being put in place.

Barca want the cash to fund new players and have been regularly linked with a move for former star Neymar.

Lampard has put Coutinho at the top of his shopping list.

Coutinho turned down a summer move to Tottenham and Arsenal.

He has made just 38 LaLiga appearances for Barca.

Bayern told Barca chiefs they would not be exercising their clause to sign the Brazilian permanently on June 30.

Coutinho has also been linked with Leicester.

But Chelsea will try and tempt Barca into a deal where they pay a £13m loan fee next season as well as his wages int total.

They would then turn that deal into a permanent one next year.

However, the Catalans will demand a permanent transfer this summer to any willing buyer.