The 22-year-old was highly-rated by former manager Mauricio Pochettino in North London. 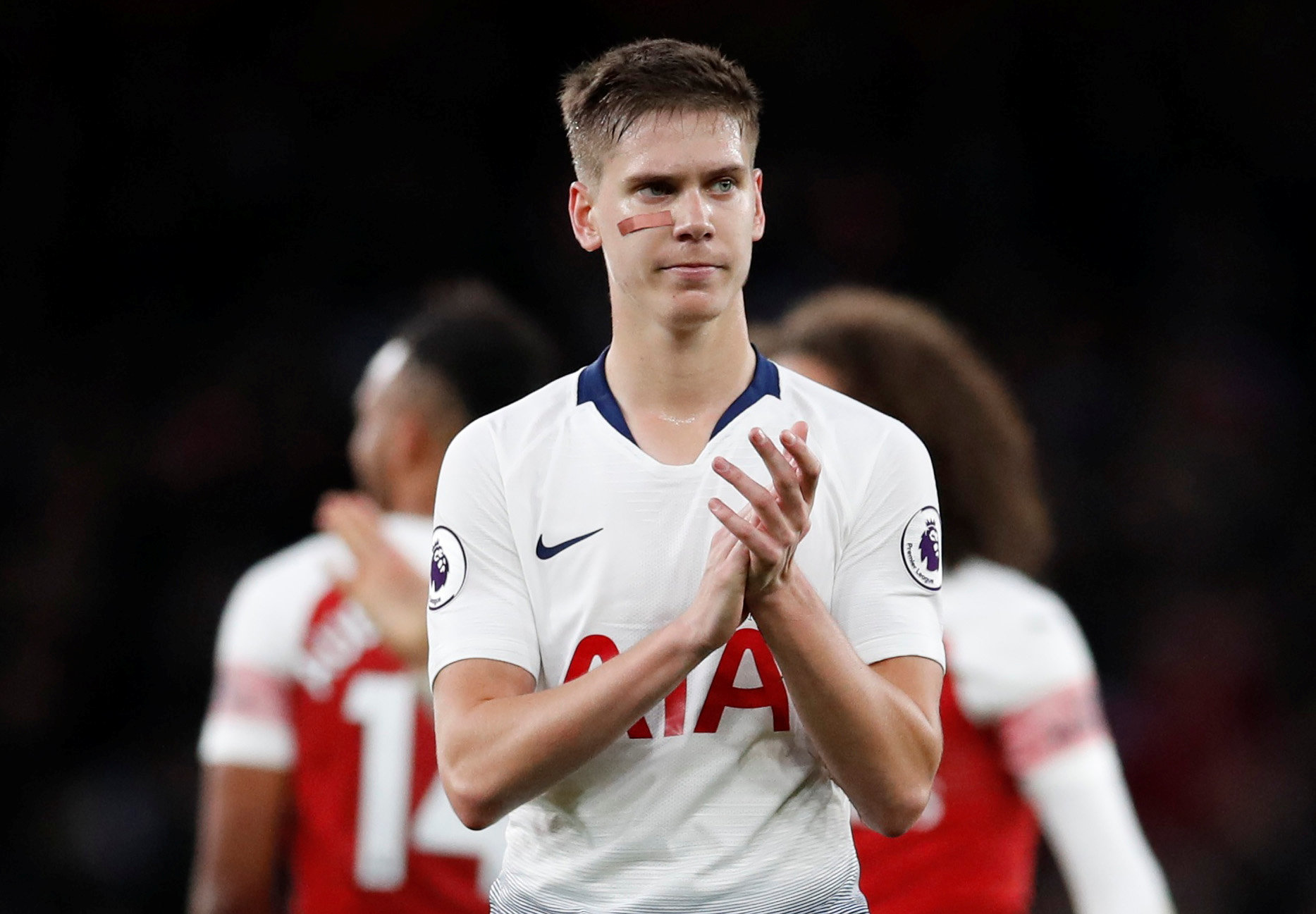 But since Jose Mourinho's arrival, the ten-cap Argentina international has struggled to even make the substitutes' bench – falling behind Japhet Tanganga in the pecking order.

Having suffered an ankle injury in pre-season, Foyth had just returned to full fitness when Pochettino was axed – featuring in his compatriot's final three games in charge.

But he has only featured three times since – being completely cast aside by Mourinho following a mistake against Norwich City in December, after which the young centre-back was substituted at half-time.

According to the Mirror, LaLiga champions Barcelona could rescue Foyth from his spell on the Spurs sidelines, seeing him as a cheap replacement for the seemingly outgoing Samuel Umtiti and Jean-Clair Todibo.

A brave and talented distributor, Foyth would fit in to Barcelona's traditional style of play.

But his young career has been unfortunately littered with costly errors, having given away a number of goals – as well as being red carded at Bournemouth last season as a substitute.

Having made only 32 appearances since moving to North London from Estudiantes in 2017, however, he has been unable to sustain a run of games in which to iron out his mistakes.

And if they (Tottenham) won’t count on me, the best thing will be to find another club.

And in the hunt for first-team football, he recently admitted that he could depart.

He said: "You always want to play to feel like a player and feel good. It isn’t easy not to play either.

"But I don’t know, we have to wait now for the transfer window to open.

"If I am going to have opportunities here, I will be very comfortable. And if they won’t count on me, the best thing will be to find another club.

"I would like to stay in Europe, all leagues have a high level. 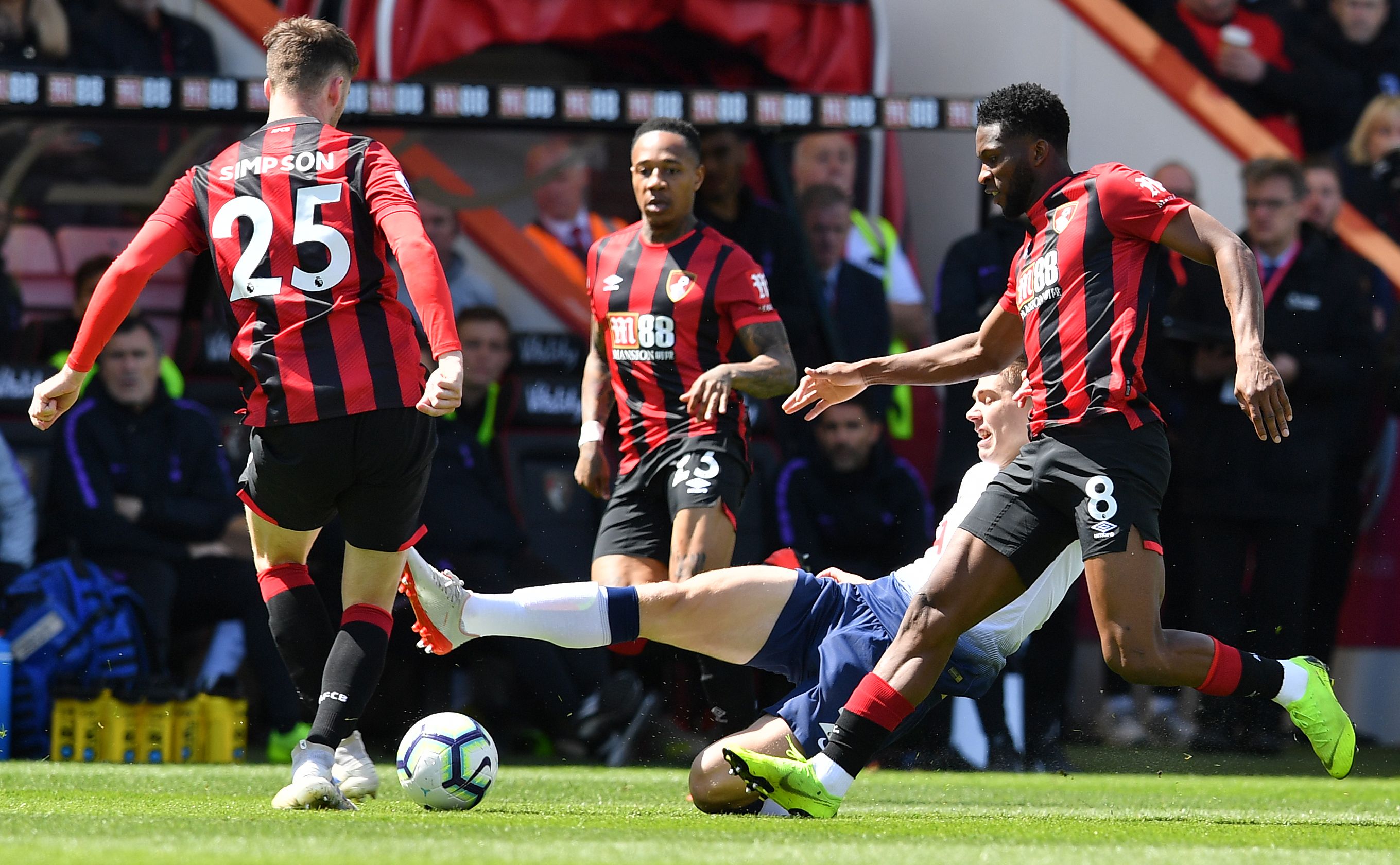 "My wish is to play at the highest level as long as I can. The main thing is to play."

Barcelona are set for a busy summer, in which they have to carefully juggle their finances in order to afford all of their key targets.

Neymar and Lautaro Martinez are believed to be at the top of their wishlist – while Foyth's team-mate Tanguy Ndombele is also on their radar.