BARCELONA star Arthur Melo faces legal action after refusing to return to training before the resumption of their Champions League campaign.

Club president Josep Maria Bartomeu has accused the 23-year-old of showing a "lack of respect" towards his team-mates. 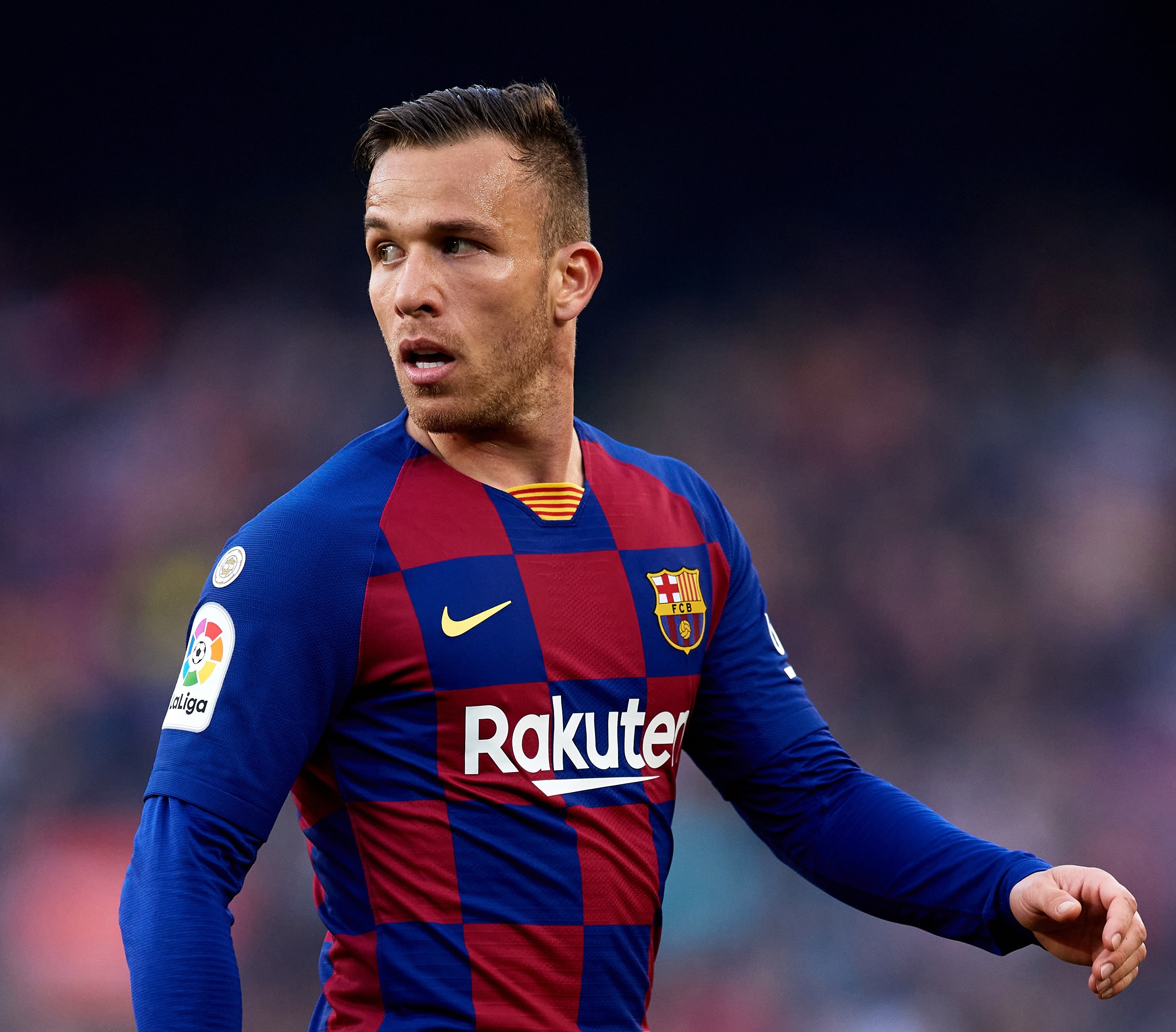 Barcelona's squad are back in training ahead of Saturday's last-16 showdown against Napoli.

But they will be without Arthur as he has decided to stay in Brazil – without the club's permission.

Arthur has already agreed to join Italian giants Juventus in a deal worth £66million in July.

However, the deal does not go through until the end of the season and the club have opened a legal file against him.

During an interview with Sport, Bartomeu said: "What Arthur has done shows a lack of respect for his team-mates because the team wants to do well in the Champions League.

"It is not logical that playing for such an important title, a player decides to remove himself.

"It is unjustifiable and totally incomprehensible.

"He is a player who has a certain importance in the team and who could help us."

Before he added: "But he did not appear from the return of the mini-vacations.

"It is an unacceptable act of discipline.

"And that is why we have opened a file for him, because there is no argument to justify his absence.

"He called and said, 'I will not return, I will stay in Brazil'.

"It is his decision. No one has given him permission."