Ancient planetary relics featuring Earth-like crusts have been detected in the atmospheres of four white dwarf stars deep in space by UK-based astronomers. Scientists suspect these discoveries provide a tantalising glimpse of the planets that may have once orbited them, early on in the Universe’s life.

Now we know what chemical signature to look for to detect these elements, we have the opportunity to look at a huge number of white dwarfs and find more of these

The study also reported traces of sodium and calcium, indicating the remains originated from dead planets featuring crusts similar to our planet and nearest neighbour, Mars.

But this is not only the first time astronomers have witnessed planetary crusts in white dwarfs’ atmospheres.

The work also appears to confirm solar systems such as ours have existed for billions of years. 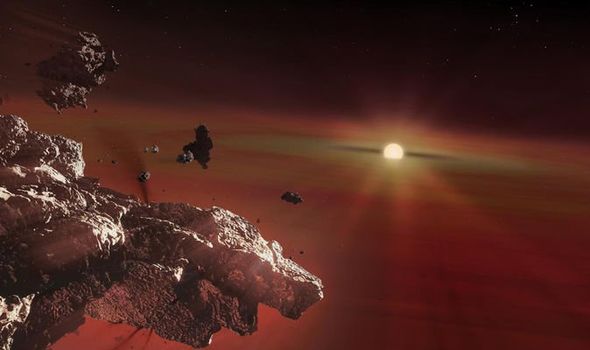 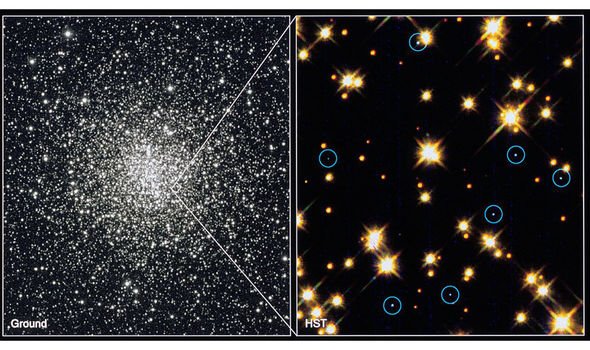 Scientists led by the University of Warwick reached their conclusions after examining the European Space Agency’s (ESA) Gaia telescope data.

The telescope surveyed more than 1,000 nearby white dwarf stars, including one emitting an unusual signal.

The study was also able to investigate 30,000 white dwarf spectra – the spectrum of colours – from the Sloan Digital Sky Survey, published over the last two decades.

Using spectroscopy, the team were able to hone-in on the light from each star at different wavelengths, allowing for the identification of elements existing in the star’s atmosphere. 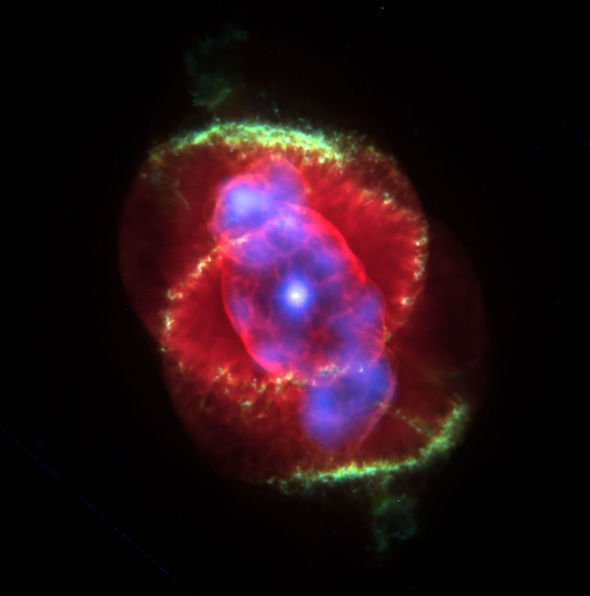 This signal correlated with lithium’s wavelength and the astronomers shortly afterwards discovered three extra white dwarfs with the same signal – one of which had potassium in its atmosphere.

The white dwarfs are believed to have extinguished their fuel roughly 10 billion years ago, making them among our galaxy’s oldest white dwarfs found to date.

By comparing the amount of lithium and potassium with the other elements they detected — sodium and calcium — scientists discovered the ratio of elements matched the chemical composition of the crust of rocky planets like Earth and the Red Planet.

That is – if those crusts had been vaporised and mixed within the gaseous outer layers of the star for two million years.

The University of Warwick’s Dr Mark Hollands, the study’s lead author, believes the research could lead to even more white dwarf discoveries.

He said: “In the past, we’ve seen all sorts of things like mantle and core material, but we’ve not had a definitive detection of planetary crust.

“Lithium and potassium are good indicators of crust material, they are not present in high concentrations in the mantle or core.’

“Now we know what chemical signature to look for to detect these elements, we have the opportunity to look at a huge number of white dwarfs and find more of these.

“Then we can look at the distribution of that signature and see how often we detect these planetary crusts and how that compares to our predictions.” 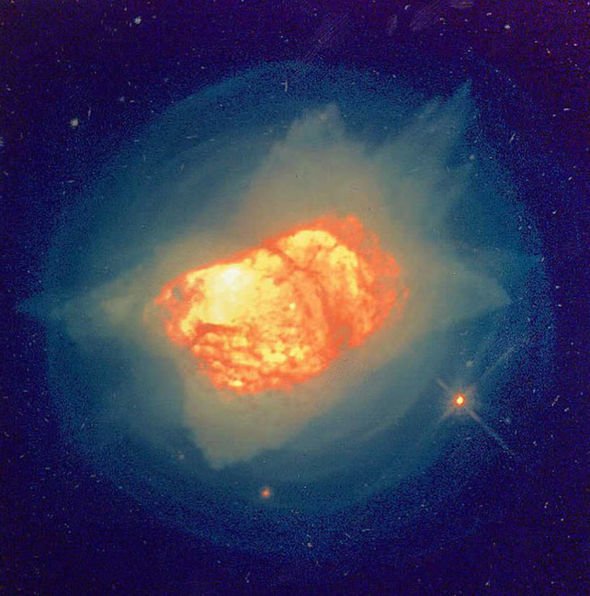 Using this information, Dr Hollands suggests the vaporised crusts broke away from a planet and is not the remnants of an entire planet.

He said: “As we understand it, rocky planet formation happens in a similar way in different planetary systems.

“Initially, they are formed from similar material composition to the star, but over time those materials separate and you end up with different chemical compositions in different parts of the planets.’

“We can see that at some point that these objects have undergone differentiation, where the composition is different to the starting composition of the star.

“It is now well understood that most normal stars like the Sun harbour planets, but now there’s the opportunity to look at the frequency of different types of material as well.”