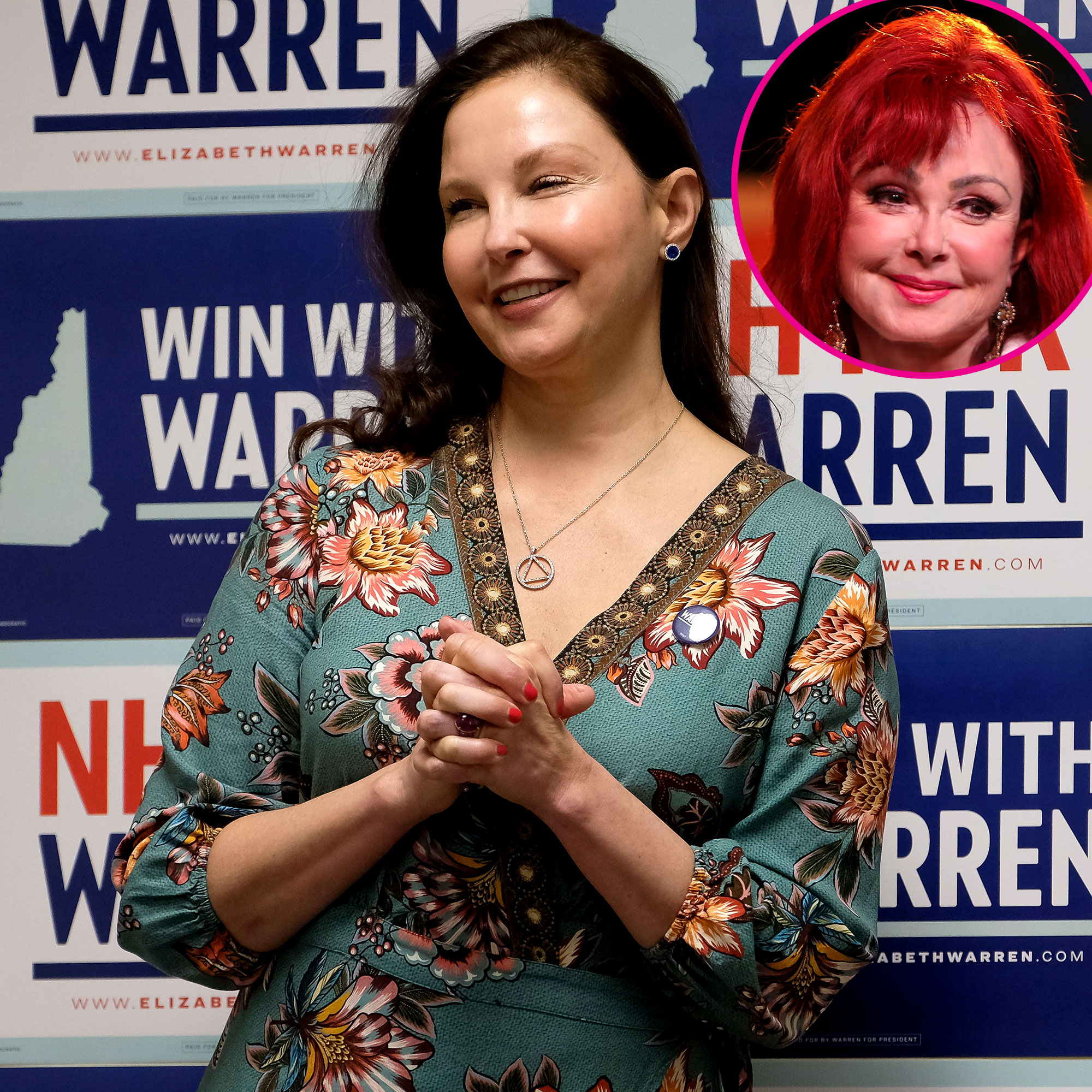 Feeling the love. Ashley Judd thanked fans for the “outpouring” of support in the days following the death of her mother, Naomi Judd.

“Your outpouring is reaching me. Thank you for every thought, prayer, message, text, email, post, expression,” the Double Jeopardy star, 54, wrote via Instagram on Monday, May 2. “We each are alone and we are in fellowship, broken and held, protected from nothing and sustained in everything. It’s the beginning of an old story, life and death, loss and life.”

She continued: “Be free, my beautiful mother. Be free.”

Ashley and her sister, Wynonna Judd, announced that their mother had died on Saturday, April 30. She was 76. “Today we sisters experienced a tragedy. We lost our beautiful mother to the disease of mental illness,” they wrote in a Twitter statement at the time. “We are shattered. We are navigating profound grief and know that as we loved her, she was loved by her public. We are in unknown territory.”

The Kentucky native and Wynonna, 57, made up the Grammy winning country duo The Judds, best known for songs like “Love Can Build A Bridge,” “Mama He’s Crazy,” “Why Not Me” and “Grandpa.” They were inducted into the Country Music Hall of Fame on Sunday, May 1, and the sisters tearfully honored Naomi at the ceremony. “My mama loved you so much, and she appreciated her love for her,” Ashley told the audience, per the Associated Press. “I’m sorry that she couldn’t hang on until today. Your esteem for her and your regard for her really penetrated her heart and it was her affection for her that really did keep her going in these past few years.”

Wynonna was equally emotional as she spoke at the induction ceremony. “I didn’t prepare anything tonight because I knew mom would probably talk the most,” the “No One Else on Earth” singer said. “I’m gonna make this fast, because my heart’s broken, and I feel so blessed. It’s a very strange dynamic, to be this broken and this blessed. … Though my heart’s broken, I will continue to sing, because that’s what we do.”

Naomi — who is survived by husband Larry Strickland as well as her two daughters from previous relationships — began making music with Wynonna in 1983, and the twosome won their first Grammy Award just three years later. “Wynonna and I both said the same thing [when we won], that it felt like we were in a car crash [because] it happened so fast. It was life-changing,” the late musician told Entertainment Tonight in March 2021. “I got up out of my seat like, ‘Uh, oh, they made a mistake.’”

The Judds called it quits in 1991 after Naomi was diagnosed with Hepatitis C. They were set to reunite in 2022 for a new live tour and gave their first televised performance in several years at the CMT Music Awards on April 11.

Celebrity Family Members Who Worked Together

In her Instagram post on Tuesday, Ashley shared several of the ways that she and Wynonna have been celebrating their mother’s life and legacy in the days following her death. “[I’m] speechless,” the Heat actress captioned a snapshot of herself and her older sister admiring the plaque honoring the duo. “[Standing] in beloved community with my big sister, gazing at the new bronze plaque inducting The Judds into the Country Music Hall of Fame.”