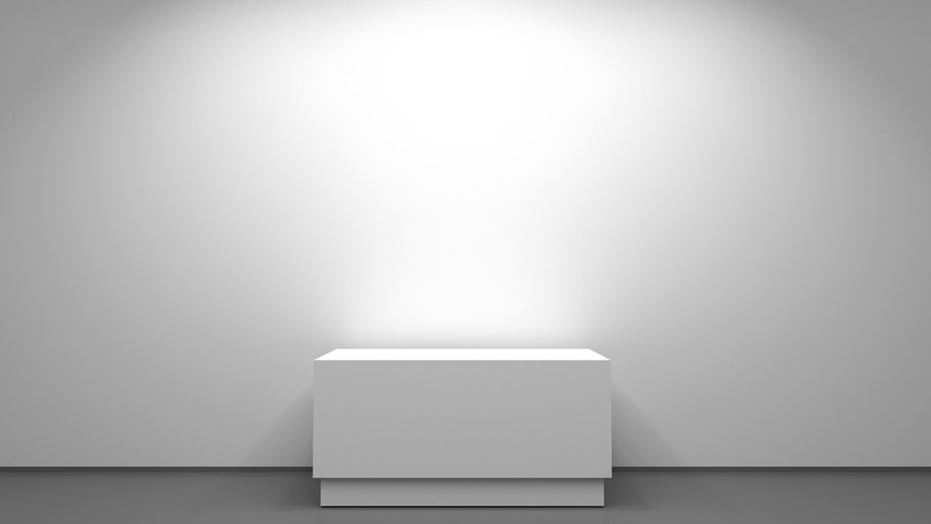 That’s literally a whole lot of nothing.

When it comes to art, there really aren’t any rules. Anything can technically be art, as long as it expresses something and there are people who are able to get something out of it. 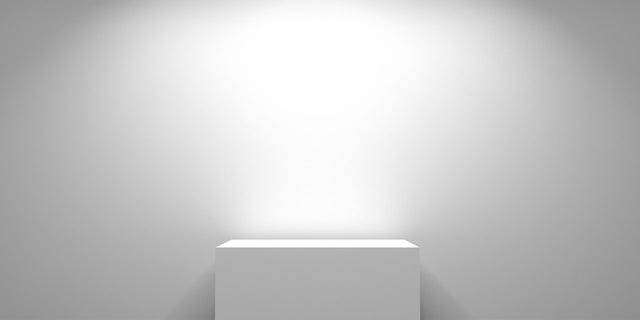 The art piece was created by Italian artist Salvatore Garau, Newsweek reports. It was reportedly sold for 15,000 Euros, which is equal to about $18,300.

According to the news outlet, the artist was adamant that while sculpture doesn’t physically exist, that doesn’t mean that it’s nothing. Instead, he prefers to think of it as a vacuum.

Newsweek reports that he told reporters, “The vacuum is nothing more than a space full of energy, and even if we empty it and there is nothing left, according to the Heisenberg uncertainty principle, that ‘nothing’ has a weight. Therefore, it has energy that is condensed and transformed into particles, that is, into us.”

While the news outlet did not report on the buyer’s identity, it has been reported that the sculpture will need to be displayed in an unobstructed area that is five feet by five feet. It should also be displayed in a private home.

The buyer will reportedly receive a certificate of authentication that will be signed and stamped by Garau. This is not the first immaterial sculpture that Garau has created, although it is reportedly the first that he has sold.