LAZIO are ready to make their move to land Arsenal outcast Sead Kolasinac, according to reports.

The left-back will return to the Gunners in the summer following a six-month loan stint at Schalke. 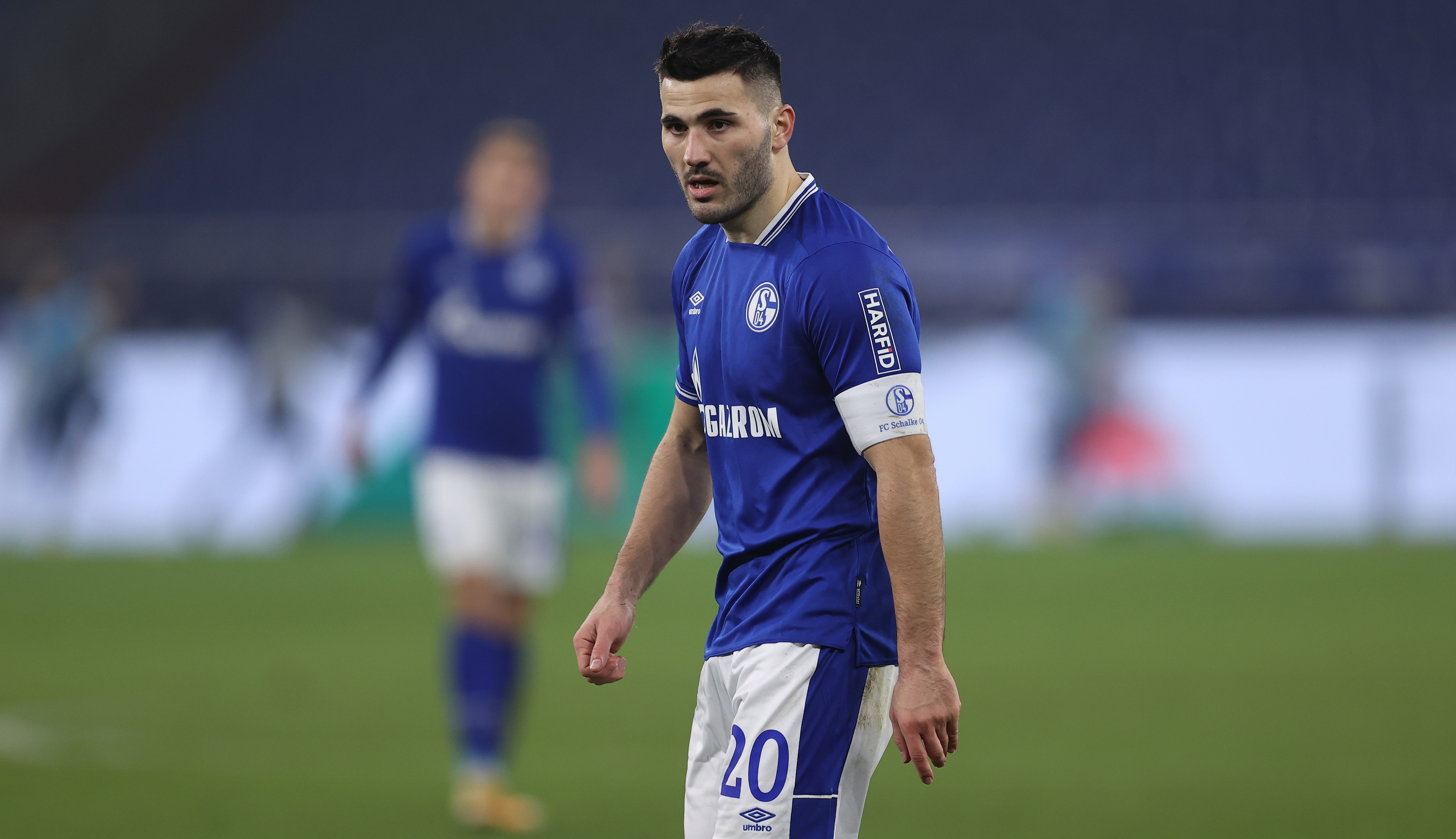 Kolasinac has been a mainstay in the Schalke side but failed to help save them from relegation to the second tier.

The 27-year-old and his team-mates were pelted with eggs from furious fans following their disastrous season.

And although Schalke would be interested in a permanent deal, the actions from supporters are likely to do nothing to convince Kolasinac to stay.

According to Gazzetta dello Sport, Italian giants Lazio are ready to take advantage.

The reports add how they admire his experience and believe he could be a vital addition to the squad.

Agreeing a fee shouldn't be an issue with boss Mikel Arteta eager to cash in.

The Bosnian also has a contract until 2022 meaning this summer will be the last opportunity for the club to generate a transfer fee.

Arsenal's summer addition Kieran Tierney is first choice at left-back while Bukayo Saka and Cedric Soares have both filled the void this season.

Arteta has been keen to trim his squad and wage bill since his appointment with the likes of Shkodran Mustafi, Matteo Guendouzi and Mesut Ozil all leaving.

The 21-year-old full-back could cost £30million following a transfer agreement made last year.