ARSENAL target Dominik Szoboszlai has snubbed a move to the Gunners – by pledging his future to Red Bull Salzburg.

And the Hungary international rubbed salt in the North Londoners' wounds, saying he will stay put so he can play Champions League football once again. 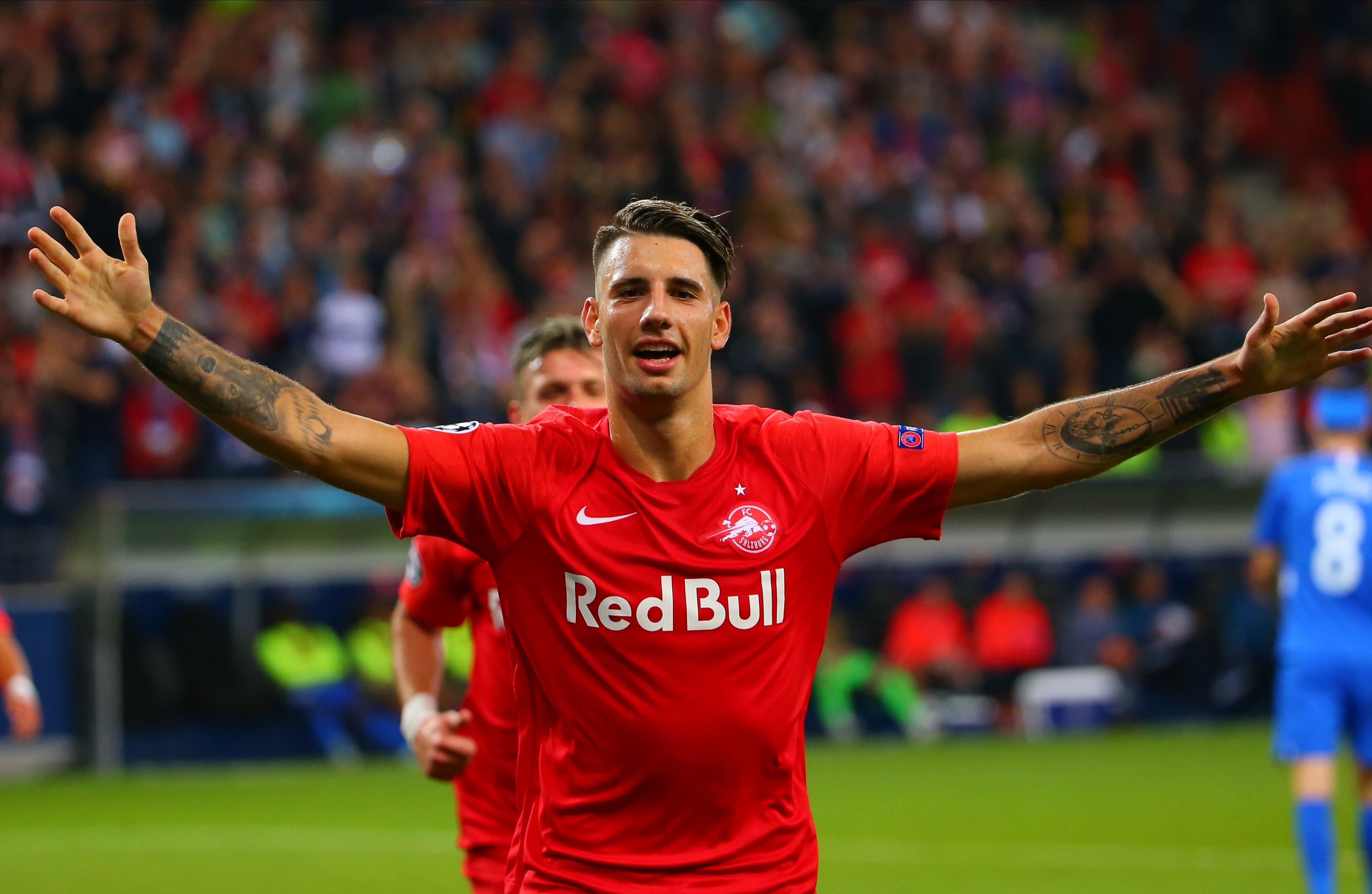 Mikel Arteta's FA Cup winners, who finished eighth in the Premier League, will be restricted to a Europa League quest next season.

Gunners boss Arteta had long been on £26million-rated Szoboszlai's trail.

The 19-year-old midfielder has inspired Salzburg to back-to-back Austrian league and cup doubles.

He made 40 appearances last season, scoring 12 goals and setting up 18 more, and was voted Austrian footballer of the year.

Szoboszlai helped Salzburg to a 2-2 friendly draw with Liverpool on Tuesday.

Afterwards the teenager declared: "I have spoken with my family and my agent, and decided to stay with Salzburg.

"I would like to make this journey with the Champions League once again."

The ace still has two years left on his contract.

He has since become one of Europe's most highly-coveted young player.

Related posts:
'Jeopardy!': Is Neil DeGrasse Tyson the Perfect Replacement for Alex Trebek?
'Grey's Anatomy': Why Ellen Pompeo Had Different Reactions to Sandra Oh and Patrick Dempsey's Exits
Popular News
Princess Margaret heartbreak: Never forgave mother for ‘bone of contention’ with Elizabeth
26/09/2020
Man Utd wonderkid Ramon Calliste, called ‘the next Giggs’, now owns luxury watch business and makes £5m a year – The Sun
26/03/2020
Megan Thee Stallion Addresses Criticism Over Twerking: ‘I Love to Shake My A**’
26/03/2020
Police guard shops to stop coronavirus panic-buyers and enforce social distancing – The Sun
26/03/2020
Coronavirus: Good Morning Britain’s Dr Hilary reveals ‘game-changing’ self-testing kit
26/03/2020
Recent Posts
This website uses cookies to improve your user experience and to provide you with advertisements that are relevant to your interests. By continuing to browse the site you are agreeing to our use of cookies.Ok