ARSENAL star Hector Bellerin has designed his side's FA Cup suits for the final against Chelsea.

And the Spaniard has revealed he was led into fashion design after learning to sew at his grandma's. 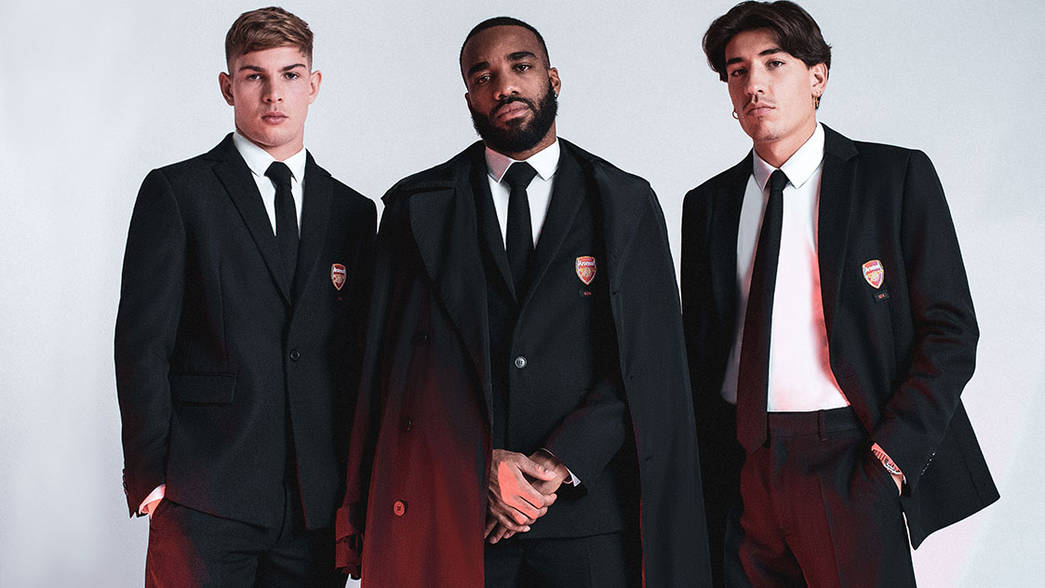 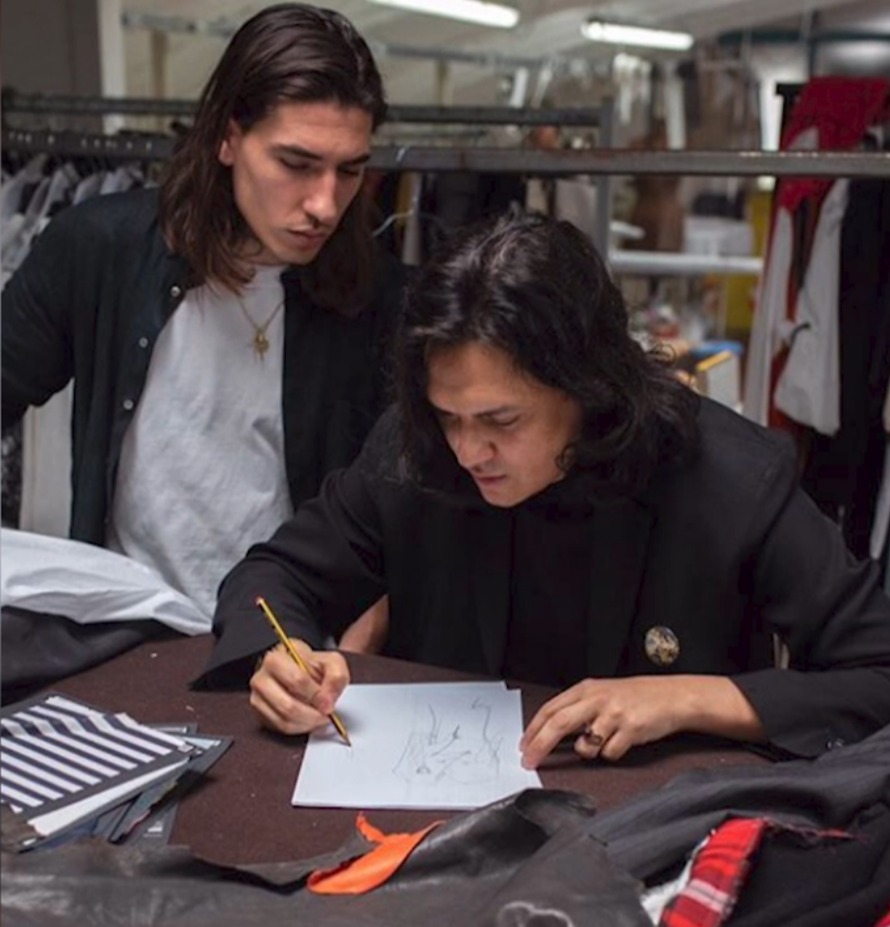 Bellerin is well-known for his eye for style, sporting colourful outfits and wacky hats off the field.

So with that talent in the ranks, the Gunners have utilised it to get an advantage over Chelsea in the fashion stakes.

Speaking to the BBC, Bellerin said: "The suits we are wearing this year, I co-designed them with my good friend and his brand '44'.

"One of the highlights of my injury was that I could do that, and Arsenal allowed it.

"Some of the boys were thinking 'what are we wearing', I was like 'guys this is Wembley, the FA Cup final, suited and booted' and then ready for the job.

When asked if he would be bringing out his own fashion range, Bellerin added: "Let's see. There's too much pressure on me right now."

And if he does decide to move into clothing after his football career is over, Bellerin would be able to take a 'hands-on' approach.

He added: "I feel really lucky that i could find another passion that is very rooted to where i come from.

"My grandma had her own factory in Spain, my mum learned the trade really early, so there's always been sewing machines at home.

"So when there was no-one outside playing football I used to be there messing around with the machines.

"And my grandma [was] shouting from the kitchen saying 'you're going to cut yourself'."