KIERAN TIERNEY has joked UFC legend Conor McGregor should join him at Arsenal where he would 'put the fear in everyone'.

The 24-year-old is good friends with the MMA king where he previously declared that he is the Notorious' biggest fanboy. 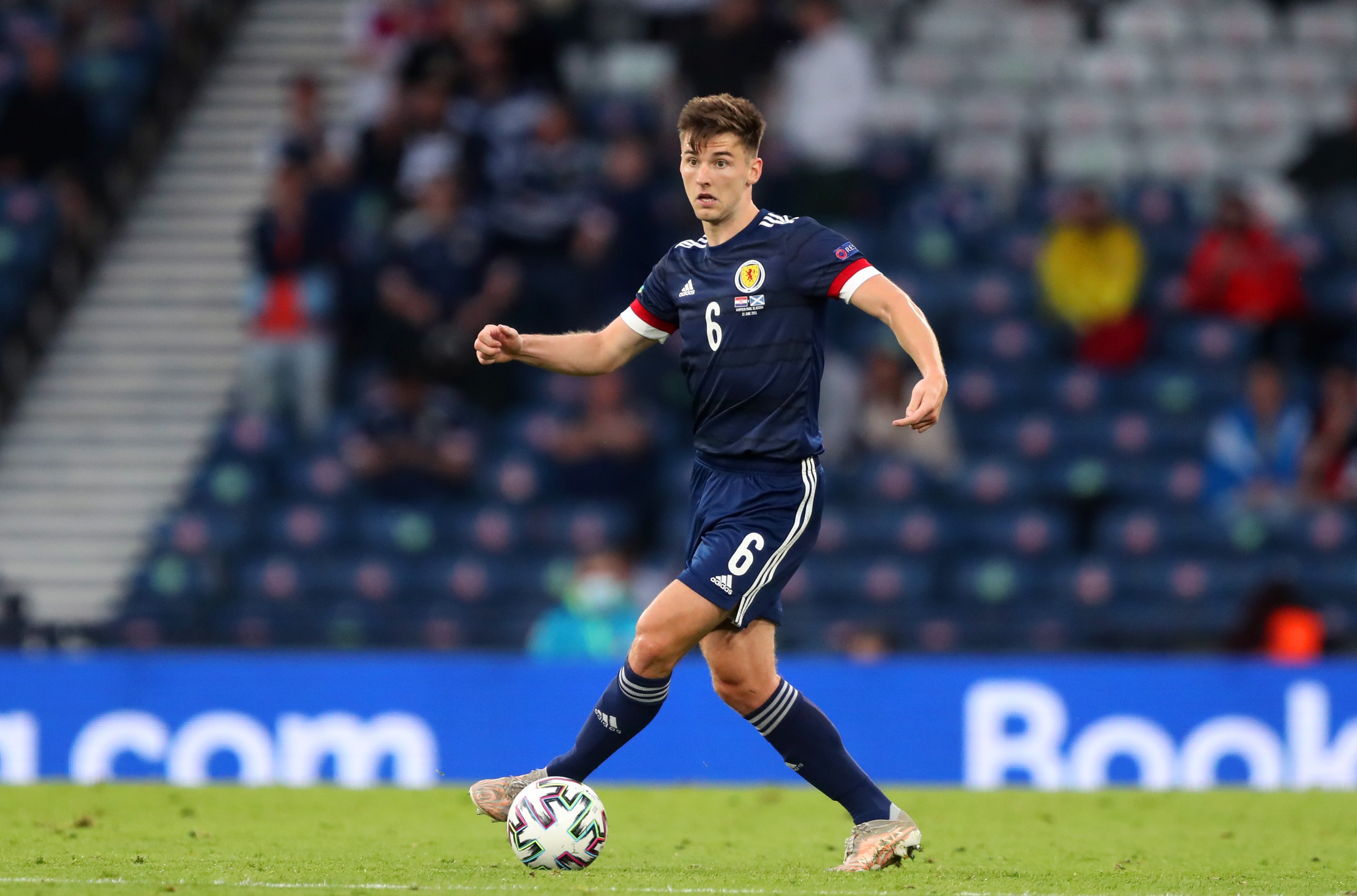 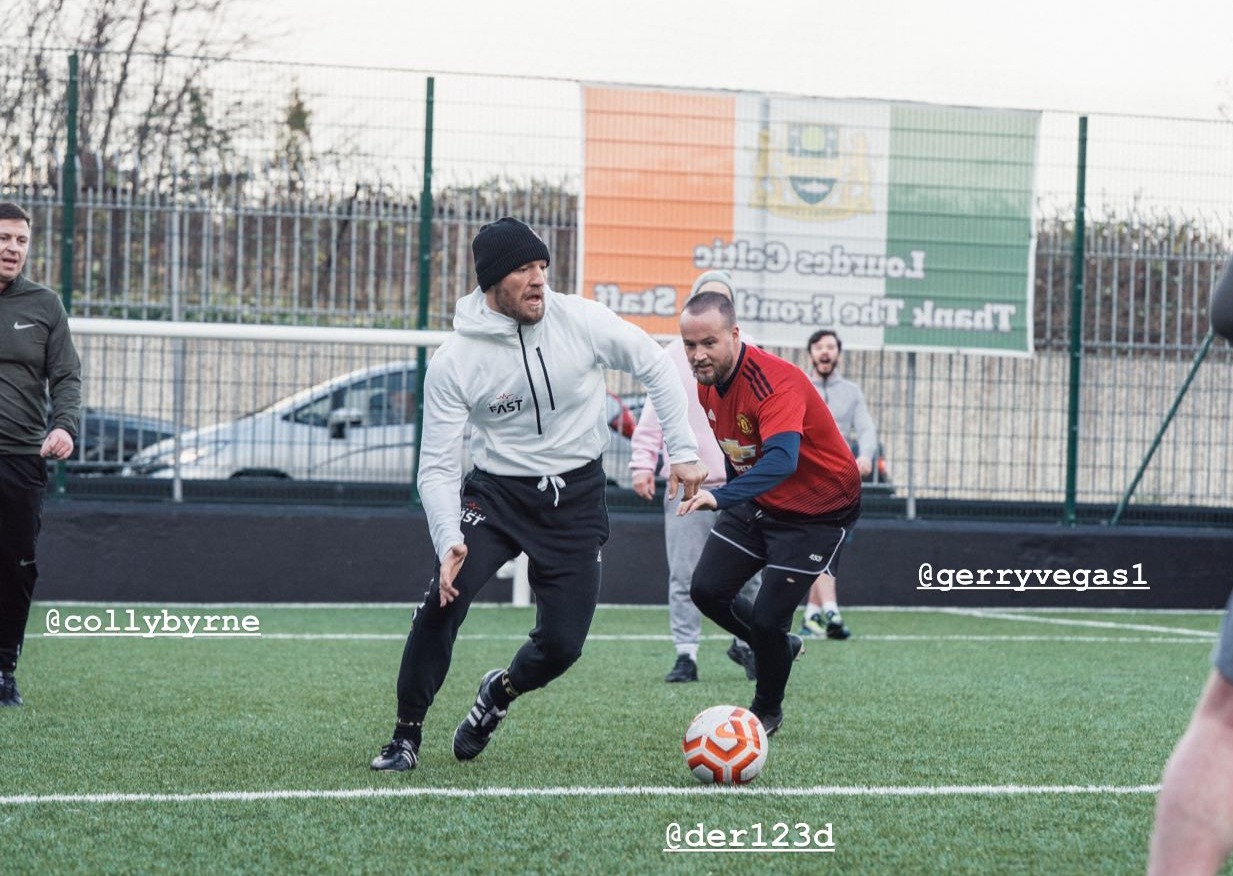 And Irish icon McGregor, 32, named the Scotland international as his favourite player in 2019 following his move to the Emirates from Celtic.

To the delight of the Gunners fanbase, Tierney has penned a new long-term contract in North London worth £110,000-a-week.

The 2020 FA Cup winner then took part in a Q&A session with Arsenal's supporters where he answered a number of queries.

Aiming a question at Tierney, one user asked: "If your mate @TheNotoriousMMA was to play for Arsenal, what position would you play him?"

To which Tierney quipped that Mikel Arteta should sack off his move for Brighton ace Ben White and get McGregor to play at centre-back instead.

He said: "Centre half. No nonsense. Put the fear in everyone.

"Seen him upfront as well, great goal scorer. Can do it all."

Manchester United and Celtic fan McGregor may yet transition into Premier League football when he calls time on his career in the octagon.

He hinted in April about buying his beloved Red Devils amid furious fan protests aimed at the Glazers.

Taking to social media, he cheekily tweeted: "Hey guys, I’m thinking about buying Manchester United! What do you think?”

McGregor – who takes on Dustin Poirier in his their trilogy bout next month – has already invested a ‘significant amount’ in his childhood football club Lourdes Celtic in Crumlin.

And he has recently claimed he held talks with Celtic's largest individual shareholder Dermot Desmond.

He revealed: "A conversation came up regarding Celtic first to be honest. To acquire shares from Dermot Desmond.

"I am certainly interested in acquiring a sports team at some stage! Both Celtic and Man United are teams I like for sure.

"But I am open. I feel I could do big things for a club."