ARSENAL striker Alexandre Lacazette could reportedly be on his way out of the club this summer with three European heavyweights interested.

Juventus, Inter Milan and Atletico Madrid are all interested in signing the 29-year-old, according to L'Equipe. 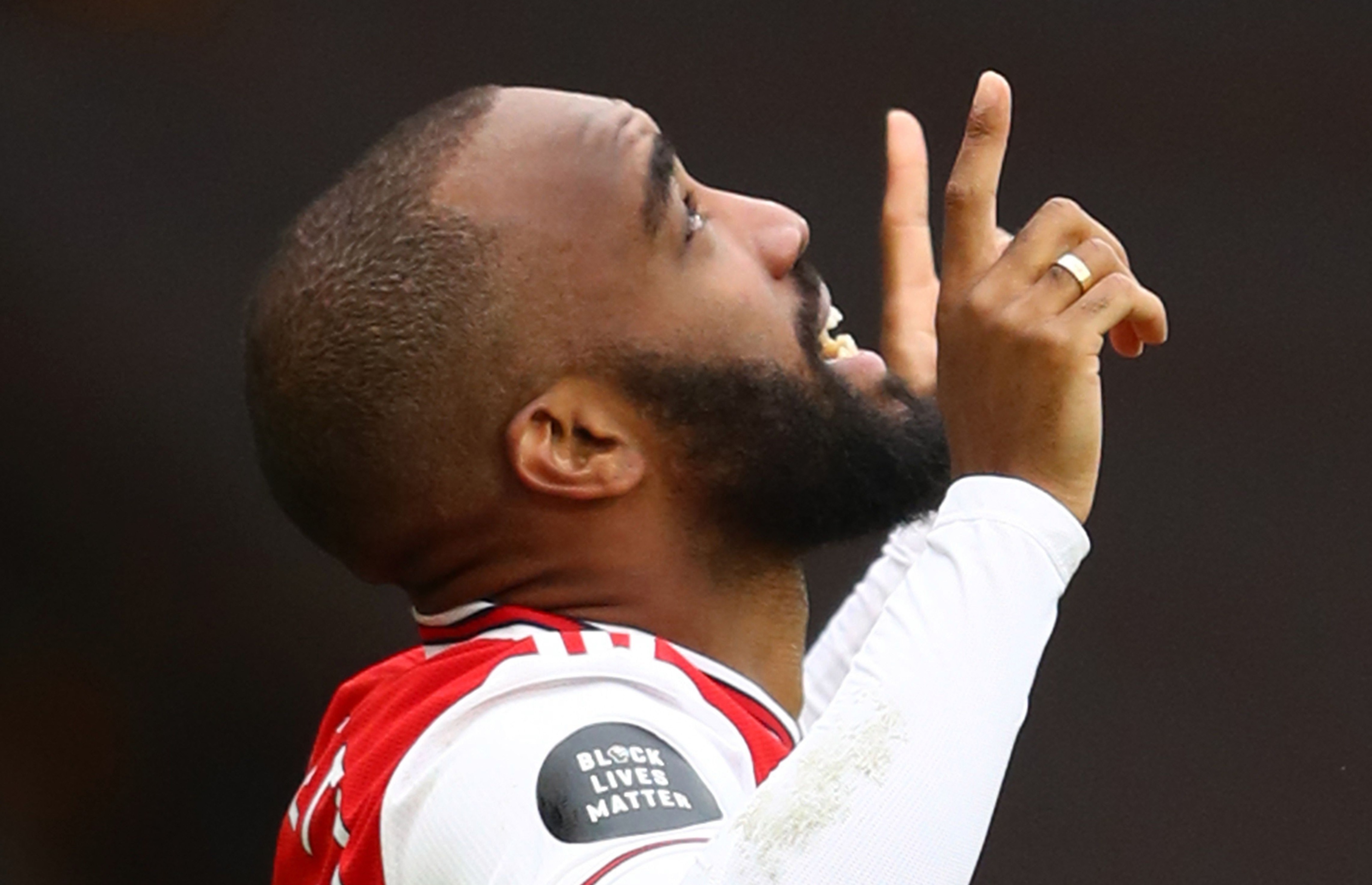 Lacazette has endured a tough season that has culminated in him losing his place in the team on Project Restart to rookie Eddie Nketiah.

The French striker has netted 10 goals in 32 games this season, but he will do well to hit the 19 he bagged last campaign.

Despite his struggles however, Gunners boss Mikel Arteta is keen for the former Lyon man to stay at the Emirates.

Lacazette was Arsenal’s record signing when he joined in a £54million move from Lyon in 2017.