Arsenal, Man Utd and Leeds miss out on Jonathan David transfer after he ‘agrees £27m Lille move’ from Gent

ARSENAL, Manchester United and Leeds have been dealt a bitter blow after Gent striker Jonathan David reportedly agreed a £27m move to Lille.

The highly-rated Canadian forward, 20, had been targeted by Mikel Arteta to replace wantaway skipper Pierre-Emerick Aubameyang this summer. 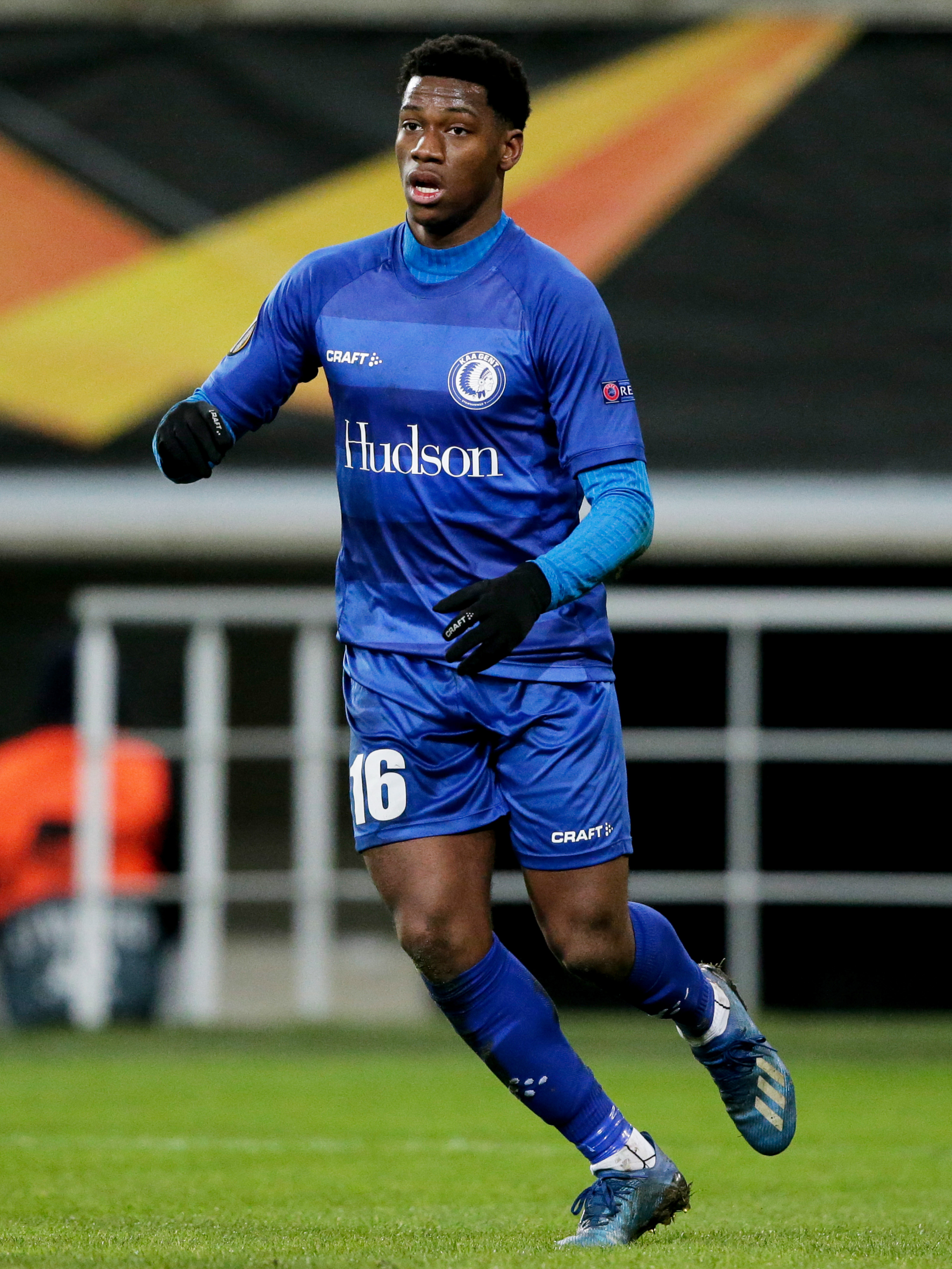 As reported by Goal, the whizkid looks set to replace Nigerian striker Victor Osimhen at Lille after he joined Napoli for £45m last week.

It is understood that David will pen a five-year contract at the Stade Pierre Mauroy.

The Canada ace has made no secret of his desire to join the Ligue 1 side this summer.

Speaking to L'Equipe in July, David said: "Yes, I want to come to Lille.

"And the footballing project at Lille is fantastic. They are a very good team in France.

"The Lille project interests me.

"I already speak French. That will help during my adaptation period.

"And Lille is very close to Gent geographically. So I will be able to concentrate on the pitch."

Manchester United had also enquired about the Canadian hotshot and the club had sent scouts to keep tabs on him.

While Liverpool, Everton, Chelsea, Spurs and Leicester have also been linked with the in demand forward in the past few months.

It's comes as no surprise as David has emerged as one of the top young forwards on the continent having scoring 37 goals and assisting a further 15 in just 83 games.