Arsenal legend Mathieu Flamini, 36, ready to revive career with Brescia 18 months after being released by Getafe

MATHIEU FLAMINI is bidding to revive his playing career with Italian club Brescia – 18 months after last kicking a ball.

The ex-Arsenal midfielder, 36, is a free agent after being released by Spaniards Getafe last year. 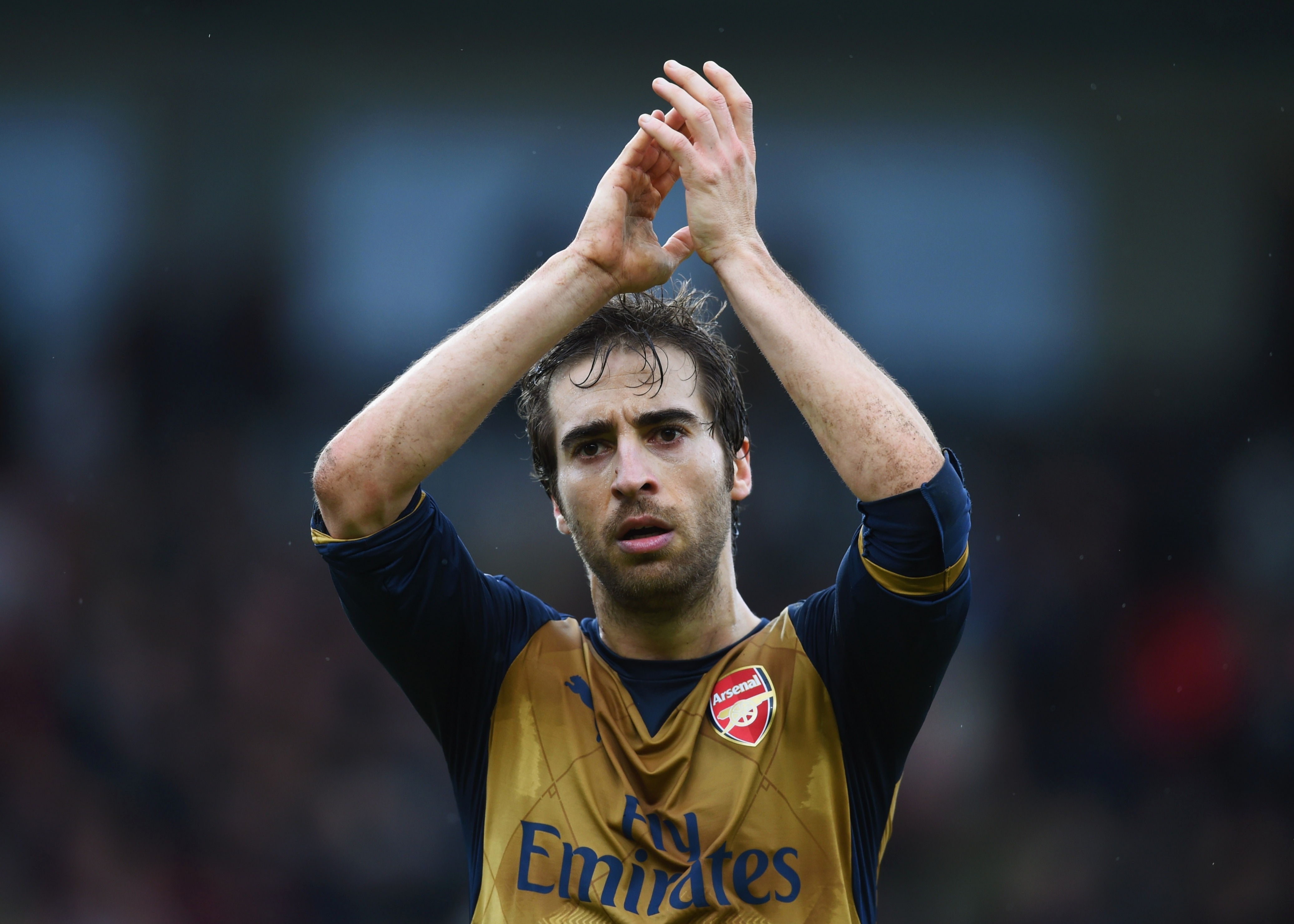 Reports in Italy now claim the France international has contacted Serie B Brescia to offer his services.

The Lombardy-based club is said to be interested in Flamini, who won the Serie A title with AC Milan in 2011.

He spent five seasons with Milan in between his two spells with the Gunners.

He played for Crystal Palace four seasons ago before joining Getafe.

Flamini has kept busy away from football by running the biochemical company he co-founded.

He is understood to have contacted Brescia following a failed attempt to land a deal with fellow Serie B club Monza.

Brescia are seeking to boost their fortunes following relegation this summer.

The club are owned by ex-Leeds United chairman Massimo Cellino.

They currently lie 12th in Italy's 20-team second tier, having won just one of their opening five games.

Related posts:
Wayne Amazon release date: How many episodes are in Wayne?
Chrissy Teigen Makes First Public Appearance Since Pregnancy Loss
Popular News
David Lander dead at 73 – TV star who played Squiggy on Laverne & Shirley suffered from multiple sclerosis
05/12/2020
Man Utd wonderkid Ramon Calliste, called ‘the next Giggs’, now owns luxury watch business and makes £5m a year – The Sun
26/03/2020
Megan Thee Stallion Addresses Criticism Over Twerking: ‘I Love to Shake My A**’
26/03/2020
Police guard shops to stop coronavirus panic-buyers and enforce social distancing – The Sun
26/03/2020
Coronavirus: Good Morning Britain’s Dr Hilary reveals ‘game-changing’ self-testing kit
26/03/2020
Recent Posts
This website uses cookies to improve your user experience and to provide you with advertisements that are relevant to your interests. By continuing to browse the site you are agreeing to our use of cookies.Ok