Spurs have launched a £27million bid for the player to try and grab him from under the noses of their North London rivals and Italian side Napoli, according to football website Fichajes.net. 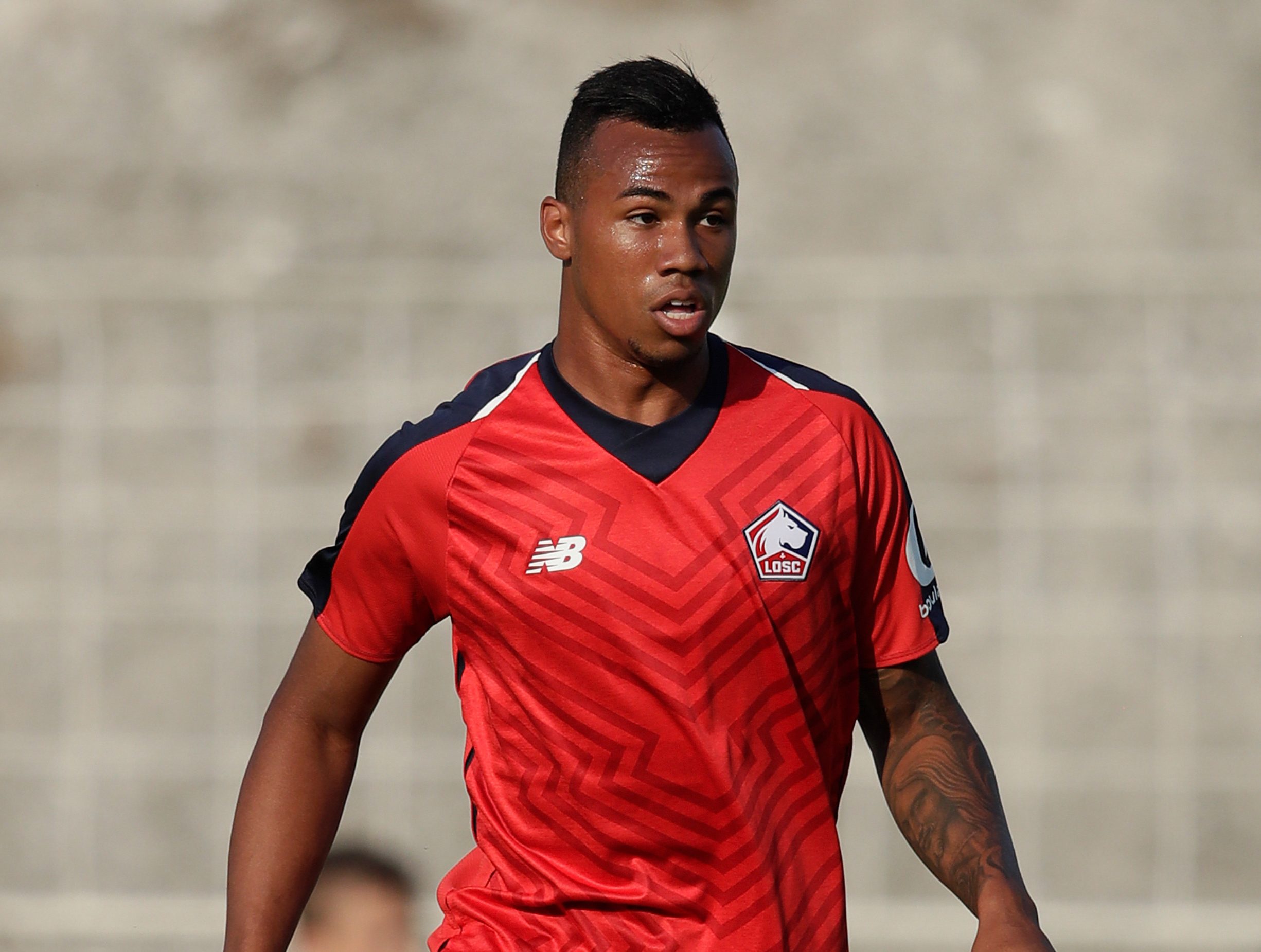 The 22-year-old Brazilian centre-half has made 24 appearances for the French side this season.

Mourinho knows centre-half is the position he most needs to strengthen.

Jan Vertonghen is set to leave next month on a free transfer.

Although Toby Alderweireld signed a new contract, Mourinho has question marks over his pace.

And Eric Dier has made key errors in matches, including giving away a penalty against Manchester United in the teams' draw earlier tyhis month.

Shkodran Mustafi will leave this summer, while David Luiz, despite his new one-year contract, has been guilty of poor errors at the back.

Arteta will hope Magalhaes will be good competition for Frenchman William Saliba and Rob Holding next season.

But Mourinho hopes to agree a deal before the Gunners can react.

The Brazil Under-23 international would be his second signing after bringing in midfielder Gedson Fernandes in January.