BACARY SAGNA has told Arsenal it would be a disaster to let Pierre-Emerick Aubameyang leave.

And the former Gunners full-back has urged the club to throw money at the striker in order to make him stay and avoid a nightmare situation like Robin van Persie's departure to Manchester United. 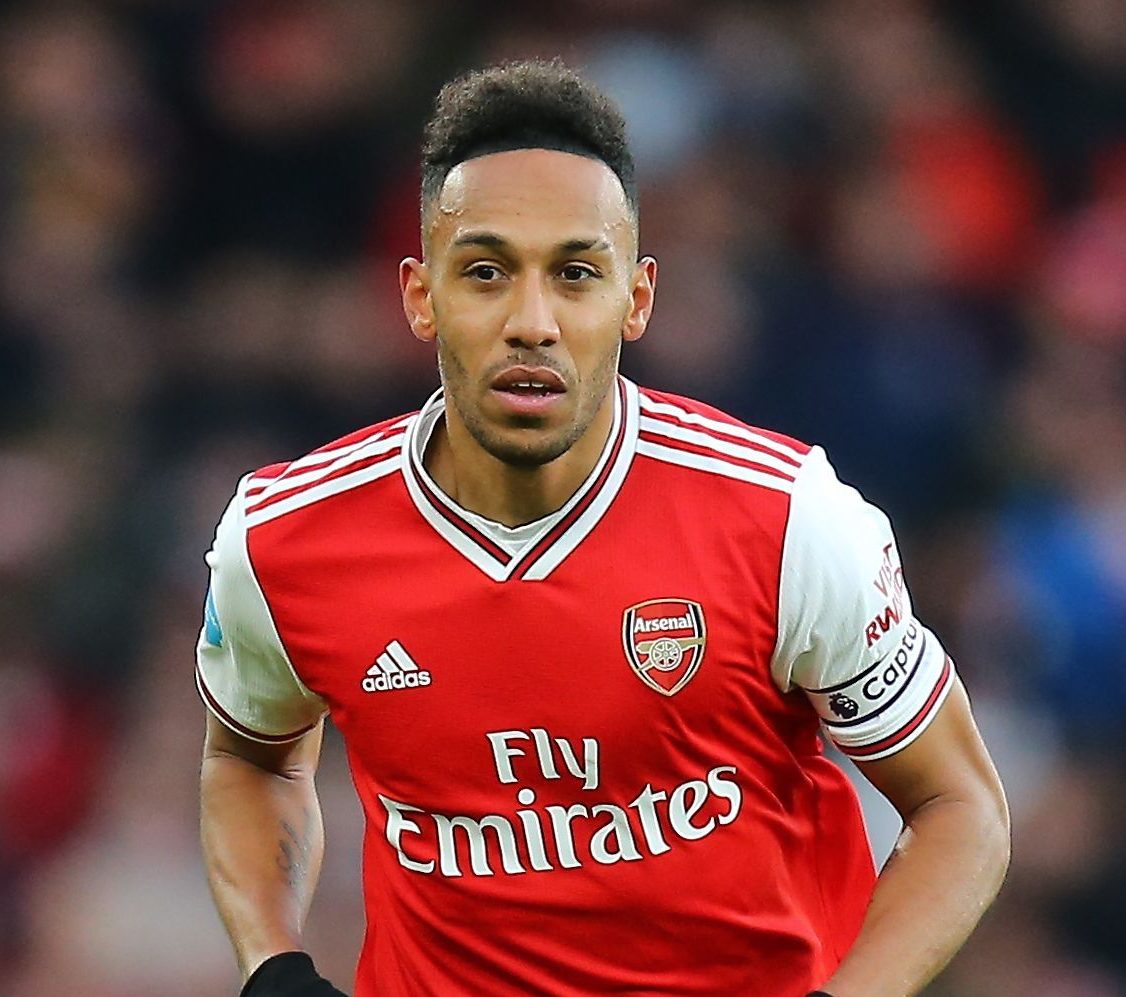 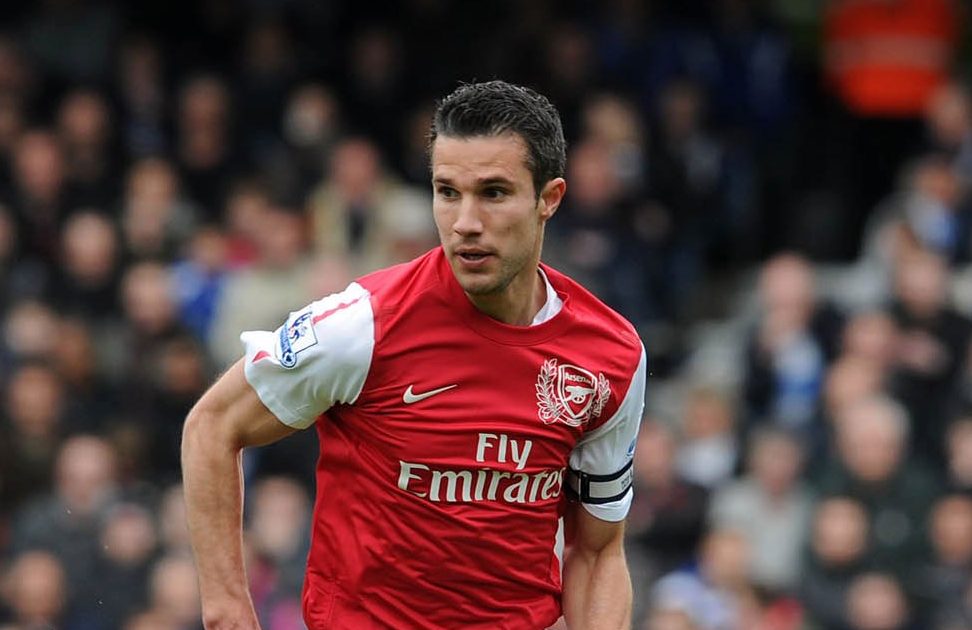 Aubameyang has been continually linked with a move away after Arsenal reportedly accepted the fact he would not sign a new deal and prepared to cash in.

The prolific 30-year-old's contract runs out next summer and United and Barcelona are both keen to land the Gabonese at the end of this season.

But Sagna, 37, who played for the North Londoners between 2007 and 2014 thinks his old club must avoid that at all costs.

He told Goal: "He can’t go now because Arsenal are on the way to building something strong.